How Did Seth Rogen Lose His Weight in Pam and Tommy?

Hulu’s ‘Pam and Tommy‘ revolves around Pamela Anderson and Tommy Lee’s leaked sex tape fiasco that rocked the entertainment industry in the mid-1990s. Providing an authentic insight into what went wrong, the series arranges its narrative as a heist show, portraying how and when Rand Gauthier stole a safe containing the infamous sex tape.

With Seth Rogen playing Rand on the series, fans were taken aback to see his incredible physical transformation. In fact, it was initially quite hard to even recognize him. If you are wondering what the secret is behind Seth Rogen’s tremendous weight loss, we have you covered!

How Did Seth Rogen Lose His Weight?

Seth Rogan essays the role of Rand Gauthier in ‘Pam and Tommy.’ In the mid-1990s, Rand was an electrician who was employed by Pamela Anderson and Tommy Lee to refurbish their marital home. He later claimed that he had done over $20,000 of unpaid work for the couple and was left quite disgruntled by the lack of payment. Thus, seeking to cover his alleged losses, Rand broke into the couple’s home and stole a safe containing the sex tape, among other precious items. 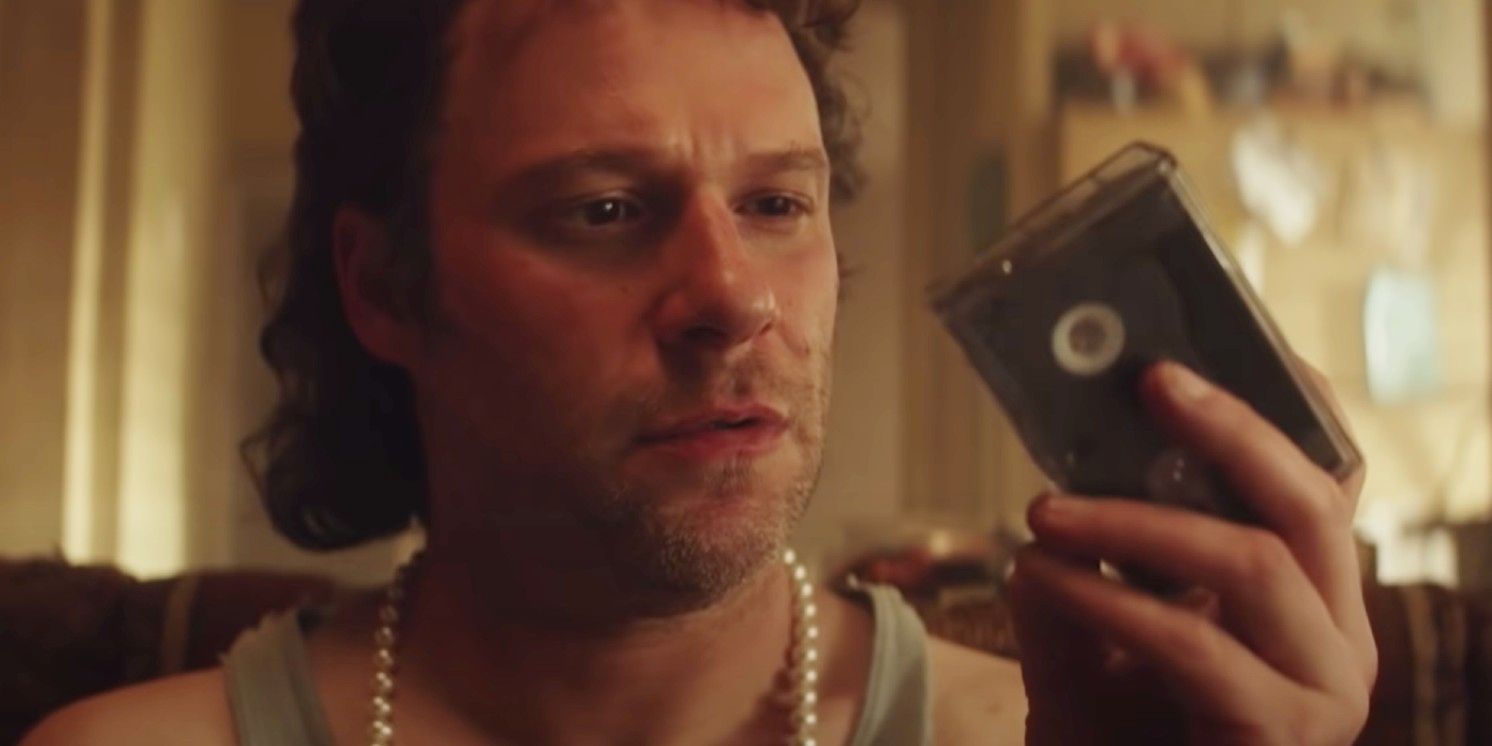 Once the electrician broke into the safe, he managed to pawn off most of the valuables. However, Rand thought he had struck gold with the tape. Not caring about the consequences of his actions, he contacted several pornography distributors, but none were ready to touch the celebrity tape. However, with the internet being quite new back then, Rand chose to sell the video online, and it soon went viral. Although Rand ultimately is portrayed as the villain, Seth Rogen had no qualms essaying him.

Instead, talking about his experience, the veteran actor said, “Most people who are acting badly are doing so from a very simple place. I wanted to play Rand as someone who has very little going on in his head. Someone whose ultimately evil acts aren’t done out of some amazing and deep thought process, but actually out of a complete lack of thinking and caring about how his actions would affect other people.” Surprisingly, Seth even went through a complete physical transformation and even shaved his beard for his role and was hardly recognizable in the pictures from the set.

Surprisingly, Seth Rogen lost about 14 kgs in a short period of 10 weeks. Although some sources claim that Seth lost his weight through strict dieting, it is all speculation as the actor has kept it all under wraps. His weight loss journey seemed to have begun towards the end of 2021. In an interview with GQ in the same year, the actor even confirmed that he tries to exercise regularly but tries to stay away from Peloton bikes.

Sources have also speculated, albeit without assurance, that the secret behind Seth’s weight loss is the 5 Factor Diet. Devised by celebrity trainer and nutritionist Harley Pasternak, the diet plan centers upon the number 5, in the sense that it advocates healthy eating and weight loss with eating 5 meals a day and working out 5 days a week. Under this plan, each meal should be made using just 5 ingredients and not take more than 5 minutes of prepping time. Furthermore, the 5-days workout aspect encourages a person to have a 25-minute workout session every day, comprising 5 segments of 5 minutes.

Having said that, with no confirmed reason behind Seth Rogen’s weight loss, his sudden physical transformation remains a mystery. However, it is quite refreshing to witness him lead a healthy life, and we wish Seth Rogen the very best for the years to come.