Is Parallel Mothers Based on a True Story?

Originally titled ‘Madres Paralelas,’ Pedro Almodóvar’s Spanish film ‘Parallel Mothers’ centers around two women, Janis and Ana, who meet at the maternity ward of a Madrid hospital. Their acquaintanceship during their delivery develops to become a decisive part of their respective lives.

As the film progresses through the nuances and complications of Janis and Ana’s lives, the viewers get to experience a moving tale that explores womanhood in astounding detail. Due to its potent drama and highly realistic approach, one must be wondering whether the film is based on real people and incidents. Let’s find out!

Is Parallel Mothers Based on a True Story?

No, ‘Parallel Mothers’ is not based on a true story. Almodóvar’s screenplay is an earnest portrayal of motherhood using fictional characters placed in a fictitious storyline. “I’m talking about mothers who are alone — it’s not just that they’re single mothers but they’re alone with themselves as well. I don’t think I’d ever really talked so much about that loneliness,” the filmmaker said to Vanity Fair. “All of my mothers have been a kind of force of nature — natural fighters, no prejudices,” he reminded.

Even though the tale of Janis and Ana is fictional, Almodóvar wanted the film closer to reality. The filmmaker brought little changes in his style to increase the authenticity of the narrative and characters. “This is a rough story about motherhood, above all… This is not melodramatic. I tried to be as close to reality. Everything that happens in the end, I did like a documentary,” he said to Deadline.

While Janis and Ana’s pregnancy and motherhood cover a major portion of the film, the rest depicts Janis’ exploration of her own ancestry. Janis commences a search to find the bones of her great-grandfather, who was killed by Franco-affiliated rebels in the Spanish Civil War. “It’s [Janis’ search] the moral dilemma of a woman who on one hand is searching for the historical truth about her ancestors. However, in her own life, that truth doesn’t exist. And that provokes a terrific complex of guilt and even of shame,” Almodóvar said to the New York Times.

Through Janis, the filmmaker opens a window to the abominable past of the Spanish Civil War that witnessed the death of lakhs, whose dead bodies were buried in mass graves. “I felt somehow morally obligated to treat it [the Spanish Civil War and the mass graves] in one of my movies. Because of simple empathy with the families of the victims, and because I also believe that this issue must be dealt with to finish once and for all with the Civil War. Because this is a debt that Spanish society has, and until that debt is paid, until these dead are honored, Spain’s war continues there,” Almodóvar added. 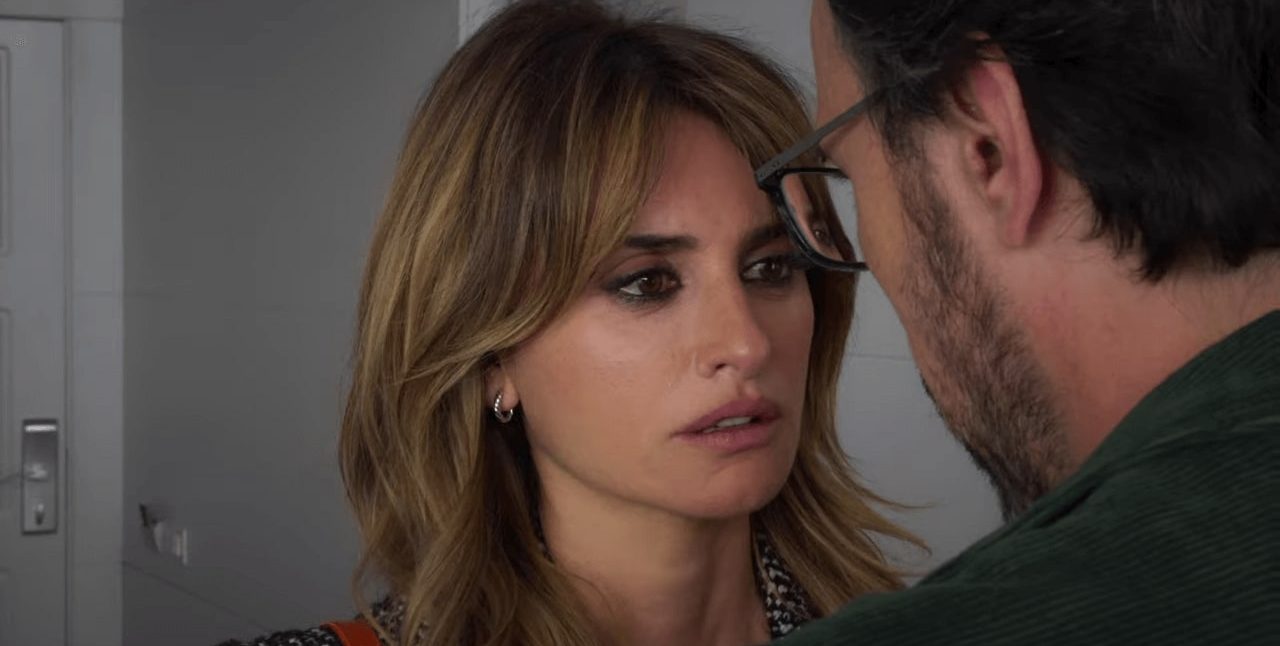 Even though the film is not based on a true story, the characters and storyline Almodóvar created for the film do represent the lives of many mothers who live all across the world. According to Penélope Cruz, who portrays Janis, her character’s predicament is not exclusive to the women of Spain. “So many countries around the world identify with similar situations in their history that they are still dealing with in their present. Pedro talks about this in such a beautiful way [in ‘Parallel Mothers’]. It goes beyond any single debate or any one society to become a matter of human rights,” the actress said to Variety.

The strength and relevance of ‘Parallel Mothers’ lies in its ability to blur the line between fiction and reality. With a fictional torch, the film attempts to shed light on Spain’s past and triumphs in it impeccably.