Is Poker Face Based on a True Story? 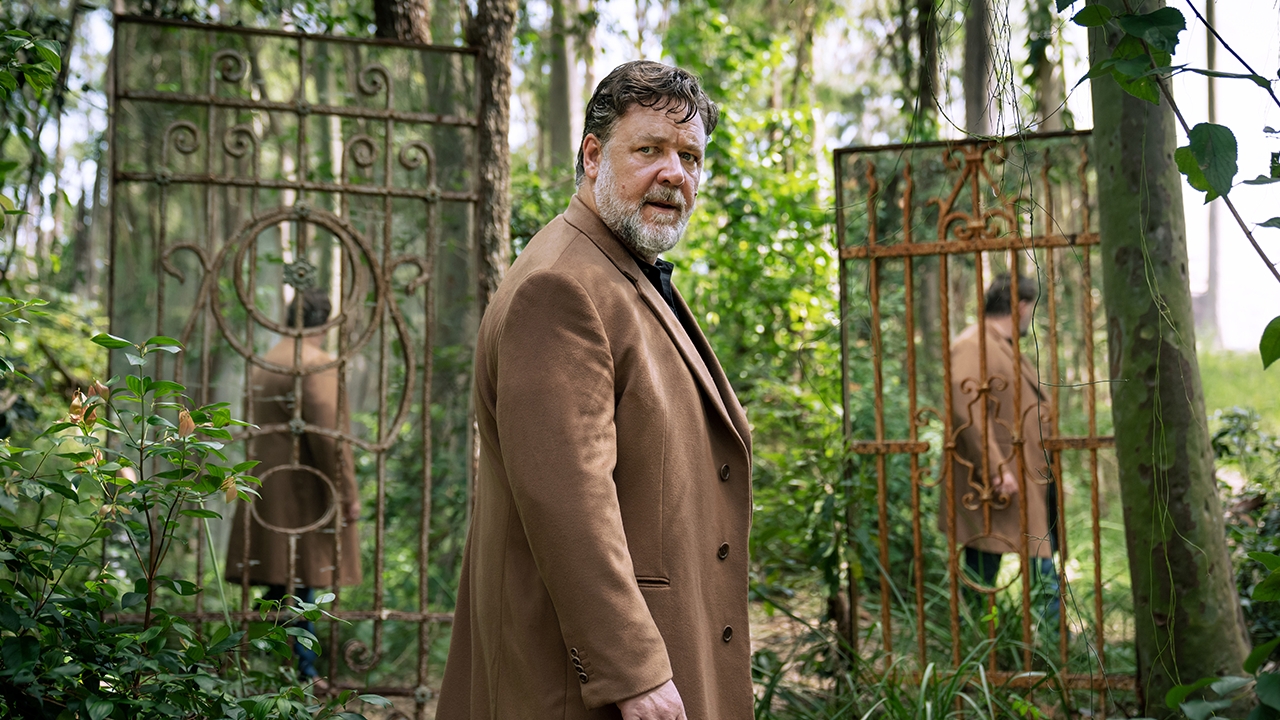 Sky Cinema’s ‘Poker Face’ is a thriller film that revolves around five childhood friends Jake (Russell Crowe), Mike (Liam Hemsworth), Drew (RZA), Alex (Aden Young), and Paul (Steve Bastoni). When Jake invites his friends over for a high-stakes poker game, little do they know they’re in for something much more intense. However, things go sideways when three robbers break into Jake’s mansion. As the robbers try to steal the billionaire’s valuable art pieces, the truth about the friends begins to unravel itself.

Directed by Russell Crowe, the movie portrays how childhood friendships sometimes fizzle out, but the essence of the relationship remains in people’s hearts. Besides this, the story also explores how bonds tend to get complex and having honest conversations isn’t always easy. While the story adds its own spin to these themes, it is relatable and makes the audience curious about the film’s roots. Is the movie based on a true story? Well, let us find out.

Is Poker Face a True Story?

No, ‘Poker Face’ is not a true story. The film is driven by a fictional story and script written by Stephen M. Coates and a screenplay penned by Russell Crowe. Russell Crowe’s motivation behind helming the film, writing, and directing it, is quite intriguing and is connected with a personal loss. A few days after Russell’s father passed away, the ‘Gladiator‘ actor was called to direct the film. When the movie came to him, it wasn’t in great shape. In an interview with RadioTimes, the actor said, “Will you step in on a feature film with five weeks preparation before your first shooting day? The script has become an absolute mess, the film is not cast, the sets are unfinished, we’re in an impossible situation.” 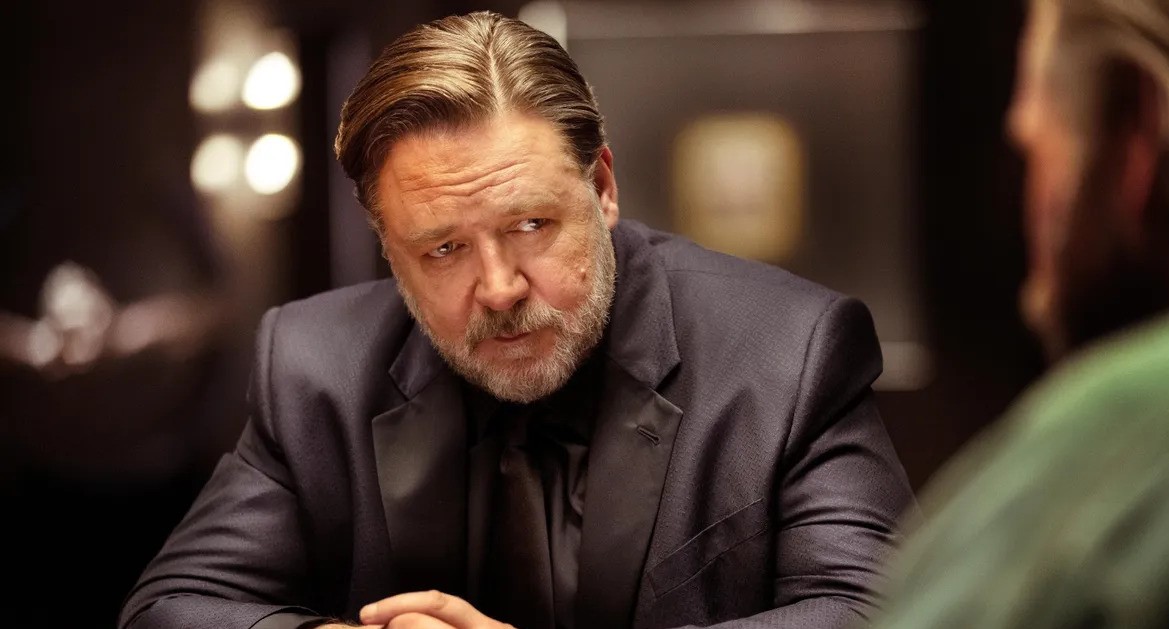 However, he was also told that 280 people would run out of jobs during the pandemic if the film shut down. Thus, the actor asked himself what his father would do in his place and decided to go all in. One of the key reasons behind his taking up the film was not to let people go out of work. At the film’s screening, Russell elaborated on this aspect and said that the script was not in a good place, and he had to rewrite it. The Oscar winner said, “I started; 9 days I did the draft. Let everybody criticize it and tell me it was sh*t. 4 days did the second draft, and then basically, we were off.”

When it comes to the friends in the movie, we see each person facing their own challenges. They seem to be in grief or pain, and though they need an outlet, they don’t confide in each other. This forms one of the core aspects of the movie and brings out various facets in each character. In the film, Mike (Liam Hemsworth) is one of Jake’s friends and goes through his own struggles. While talking about Mike to Stan Australia, Liam Hemsworth said, “The difficult part about playing that role was going to a really dark place and finding things to draw from, to be authentic to that character.”

Although ‘Poker Face’ is a thriller, the film carries an emotional undertone, which makes the audience invest in the story and its characters. The challenges the five friends face and how they evolve reflect how relationships work in real life. Overall, Russell Crowe and the team use real-life nuances to create and deliver a film that portrays emotions that the audience can resonate with.