Is Reasonable Doubt Based on a True Story? 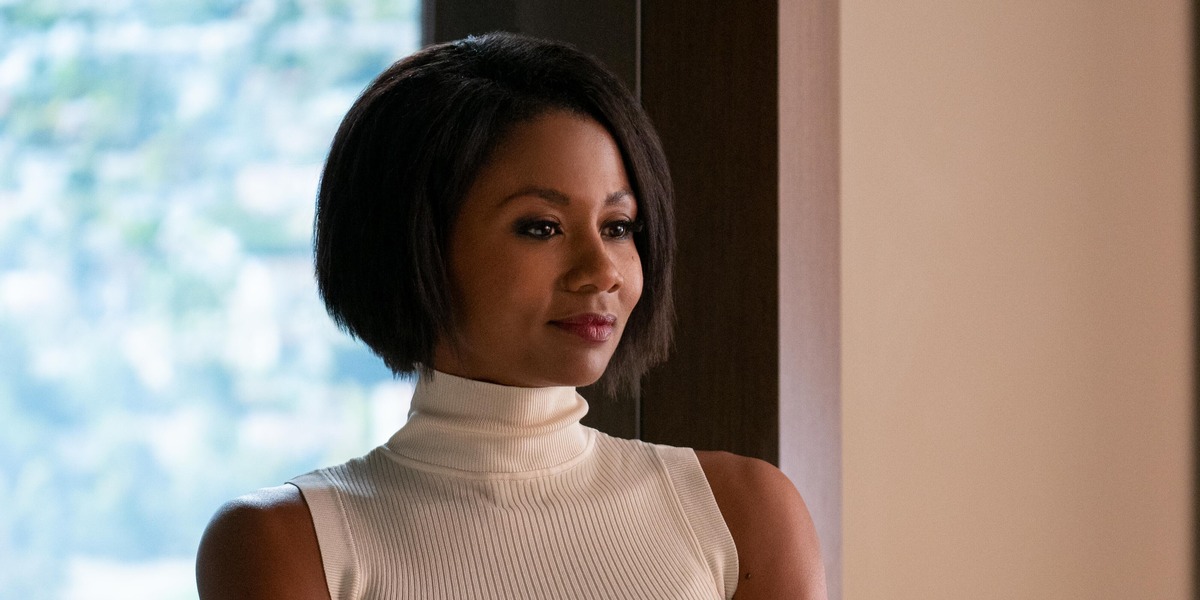 Hulu’s ‘Reasonable Doubt’ is legal drama series created by Raamla Mohamed (‘Grey’s Anatomy‘) and starring Emayatzy Corinealdi (‘Evil’). It follows Jax Stewart, the most influential private defense attorney in Los Angeles. Her wild interpretation of the law lands her in various conflicts, yet her fearless personality makes her formidable in court.

The narrative explores legal loopholes and discrepancies, making viewers wonder if the series draws from actual incidents or true stories. In case you wish to find out as well, here is everything we have learned about the inspiration behind ‘Reasonable Doubt.’

Is Reasonable Doubt a True Story?

No, ‘Reasonable Doubt’ is not based on a true story. The drama series is the brainchild of creator and showrunner Raamla Mohamed, who is known for her work as a writer on several hit shows, such as ‘Scandal‘ and ‘Little Fires Everywhere.’ However, she is best known for her work on the production team of ‘Grey’s Anatomy.’

‘Reasonable Doubt’ is Mohamed’s first credit as a creator and showrunner. It revolves around Jax Stewart and explores the tropes of a legal drama through the character’s worldview and ideologies. While the premise is fictional, Stewart’s character is reportedly loosely based on real-life celebrity attorney Shawn Holley. She attended the UCLA and Southwestern University School of Law and began her law career as a Los Angeles County Public Defender.

Holley later became the Managing Partner of The Cochran Firm and rose to fame as a part of the legal team that defended O. J. Simpson. She developed a reputation as a celebrity attorney and has represented several high-profile clients, including Kim Kardashian, Tupac Shakur, Snoop Dogg, Paris Hilton, and Lindsay Lohan. Currently, the renowned attorney works as a partner at the firm Kinsella Weitzman Iser Kump Holley. Albeit, the Hulu series is not directly based on Holley’s life.

In an interview with Huff Post, Mohamed explained the idea behind the show and said, “I felt like a lot of times in these legal shows, women are very serious. Or even just shows where a woman has a serious career, she’s tortured, she’s dark, she doesn’t laugh.” As a result, the creator conceptualized a show that would explore the clashes between the protagonist’s personal and professional life.

Mohamed met Holley and drew from the celebrity attorney’s personal experiences to create the protagonist’s character. Moreover, the latter serves as an executive producer on the series. In the same interview, Mohamed detailed how Holley partially inspired the show’s characters and storylines. “And so I met Shawn, and she just had this very bubbly, fun personality. The way she talked about law, she was excited about it, and I was like, Yeah, I want to see this type of person on-screen,” she stated.

Furthermore, the creator added that she drew inspiration from the lives of her friends who high-powered and stressful professions. Likewise, the show’s writers channeled their personal experiences as people of color in their workplaces to craft the show’s narrative. Ultimately, ‘Reasonable Doubt’ is not based on a true story but loosely inspired by real experiences, especially those of the show’s creator Raamla Mohamed and executive producer Shawn Holley.

The Hulu series is immersed in the struggles of a working woman and explores the challenges modern women face while balancing the various aspects of their life. Hence, it tells a fictional story using the tropes of legal dramas about women and their day-to-day struggles.