Is Reba McEntire’s The Hammer Based on a True Story? 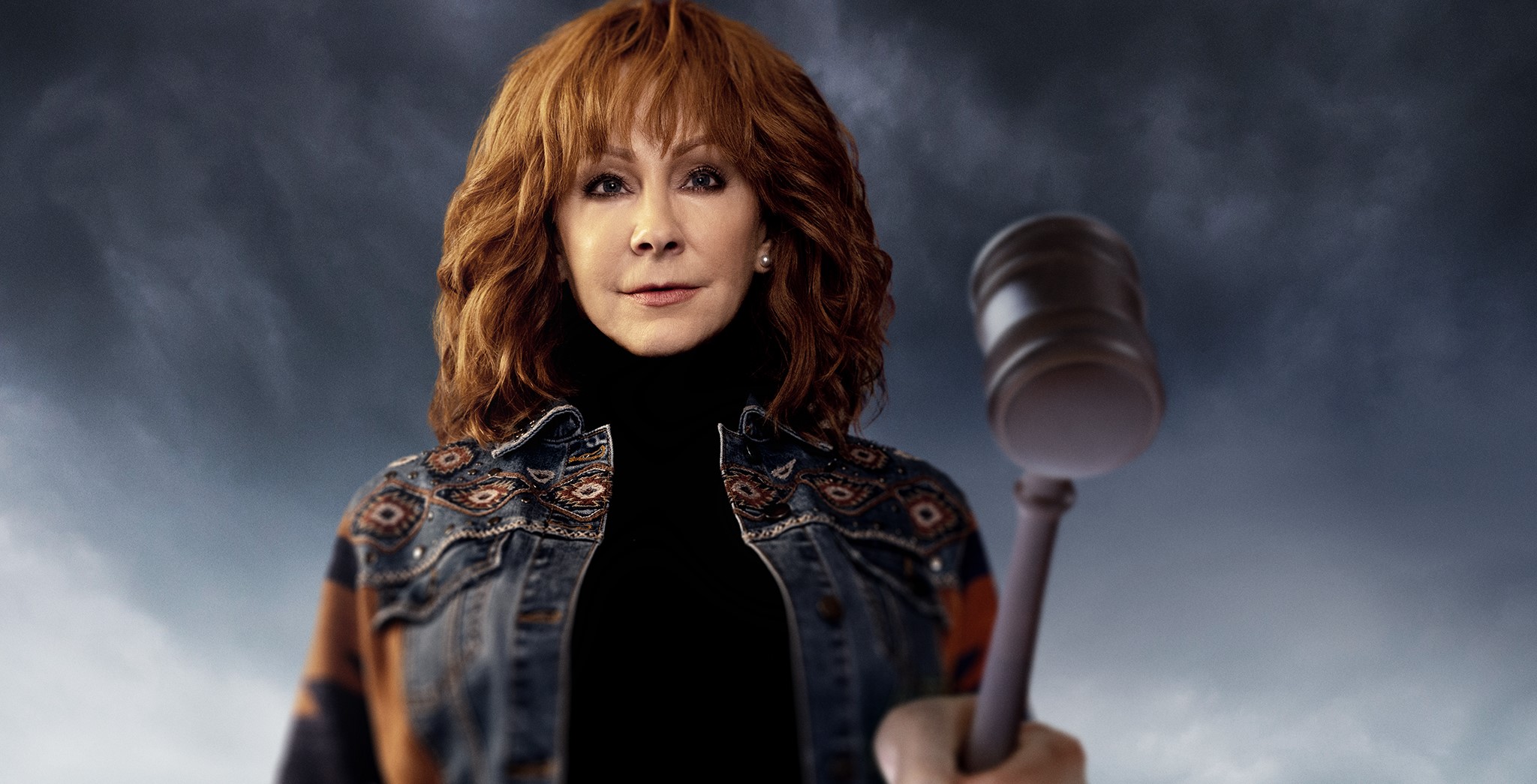 Lifetime’s ‘Reba McEntire’s The Hammer’ is a thriller drama movie directed by Jeff Beesley that follows Kim Wheeler, an unconventional and outspoken traveling lawyer. She gets appointed as the new judge of the 5th District of Nevada following the unexpected and mysterious death of the former judge. The region Kim covers is quite an eerie place between Las Vegas and Reno, where people don’t feel the safest, as anything can happen. After demonstrating her straightforward way of handling things with a gavel in her hand, she is given the nickname “The Hammer.”

As the authorities progress in investigating the former judge’s death, Kim’s sister Kris suddenly becomes one of the prime suspects in the case. Now that the murder case has turned personal, she must do her best to ensure that the rightful justice is served. Starring Reba McEntire as Kim Wheeler, the movie’s riveting storyline keeps the viewers engaged till the end. Besides, the portrayal of a righteous lawyer and the authentic depiction of the courtroom may make you wonder if ‘Reba McEntire’s The Hammer’ has anything to do with reality. Well, let’s get to exploring the same, shall we?

Is Reba McEntire’s The Hammer a True Story?

‘Reba McEntire’s The Hammer’ is partially based on a true story. The Lifetime drama’s protagonist Kim Wheeler is inspired by the real-life circuit judge Kimberley Wanker who spent time in the 5th District. However, it is reported that several circumstances portrayed in the film are either dramatized or entirely fictional for entertainment purposes. That said, the fictional storylines can be credited to Sanford Golden and Karen Wyscarver, the writers who came up with the screenplay for the thriller movie. 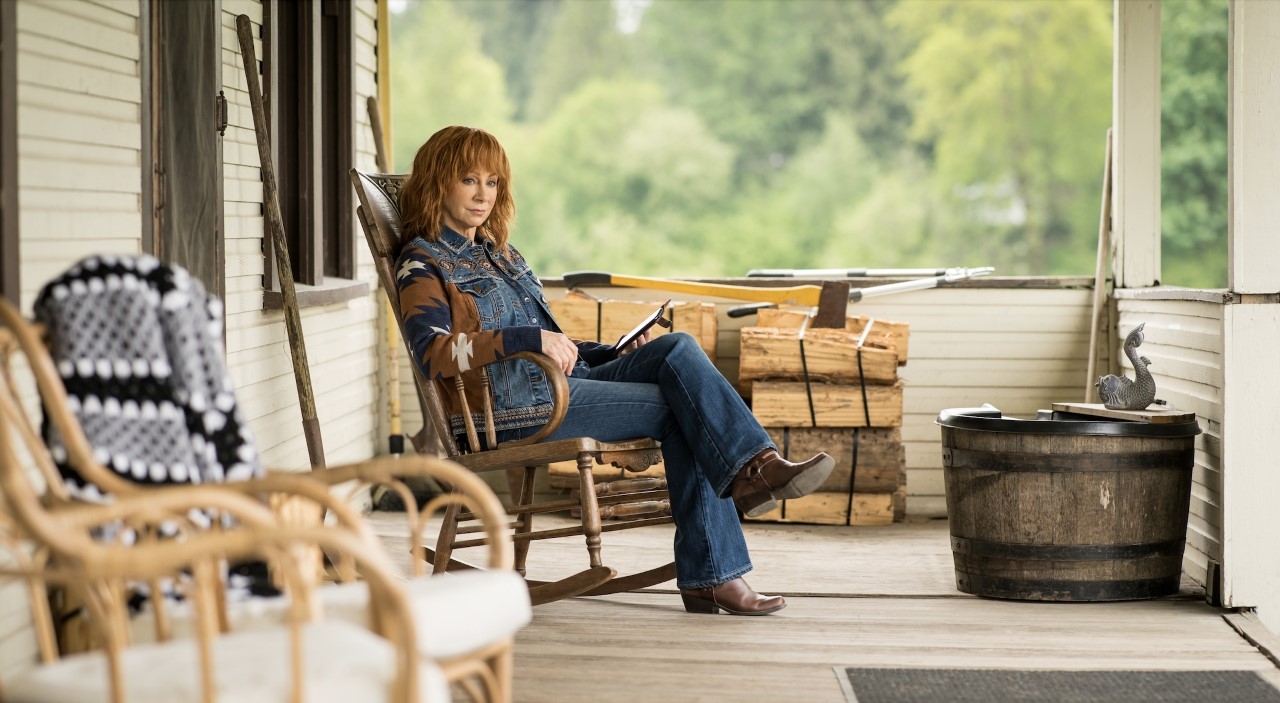 The two have previously worked together as screenwriters for ‘Taken‘ and the legal drama series ‘Boston Legal,’ allowing them to put their experience and brilliant writing skills to good use yet again. To get deep into her character and do justice to the role, Reba got in touch with Kimberley Wanker, who didn’t only help her but also the screenwriters to accommodate more true anecdotes to the narrative. However, the actress couldn’t get a hold of the latter in person due to her busy schedule, so they interacted via phone and text.

Thanks to these personal conversations, Reba could embody the lawyer in a true sense, from her gritty demeanor in the courtroom to how she carried herself outside it. In the movie, Kim Wheeler is shown juggling between two courthouses, but the real-life lawyer presided over three courthouses, covering 25,000 square miles. This is one of the instances where the movie drifts away from the trivial yet accurate details. On the other hand, the movie’s protagonist is someone who lives in her trunk as she drives between courthouses.

In a January 2023 Television Critics Association Zoom panel, Reba confirmed that even Kimberley likes making a camp in the back of her truck. She added, “It’s a pop-up tent thing on the back. She pretty much loves to be outside, sleep under the stars.” The hilarious scene where a deputy pulls over Kim Wheeler for speeding coincides with an actual incident that Kimberley was involved. In 2011, after starting her new job as the 5th District Judge, Kimberley was pulled over and asked if she had anything to prove that she was a judge.

Unlike the movie, all Kimberley had at the time was her black robe in the trunk, after which the deputy let her go but with a warning. While this particular scene is dramatized for the screen, it still acts as a nod to the fact that the essence of Kimberley Wanker is instilled inside Kim Wheeler’s character to a significant depth. To sum up, although ‘Reba McEntire’s The Hammer’ is not entirely based on actual events, the protagonist and various scenes draw from real life.

Read More: Where Was Lifetime’s Reba McEntire’s The Hammer Filmed? Who is in the Cast?