Is Richard Pryor in Winning Time? Were He and Magic Johnson Friends? 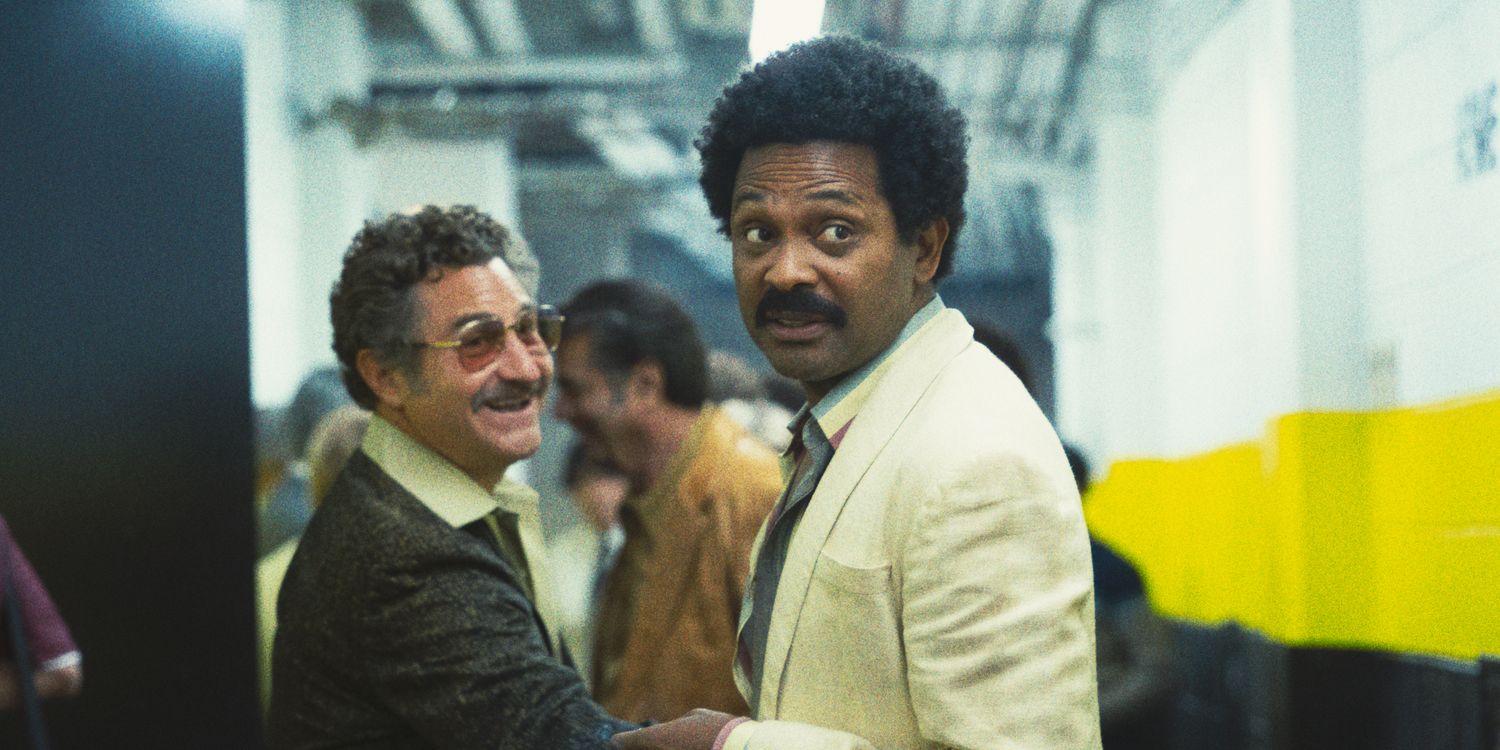 ‘Winning Time: The Rise of the Lakers Dynasty‘ takes viewers to the 1980s as the Los Angeles Lakers basketball team charts new heights of popularity under owner Jerry Buss. The series is based on Jeff Pearlman’s book ‘Showtime’ and details the real-life history of the NBA outfit. As the narrative progresses, viewers get a look at the glamorous life of Los Angeles and its showbiz-centered culture during the era. As a result, various famous personalities appear in the show. If you are wondering whether a fictionalized version of comedian Richard Pryor appears in ‘Winning Time’ and what his equation with Magic Johnson and other Lakers stars was, here is everything we know in that regard! SPOILERS AHEAD!

Is Richard Pryor in Winning Time?

Richard Franklin Lennox Thomas Pryor Sr was a renowned American stand-up comedian. He was also known for his acting and music career. Pryor was born on December 1, 1940, and spent a good portion of his life in Los Angeles, California. Pryor won five Grammy Awards and one Primetime Emmy Award during his career. However, Pryor struggled with substance abuse and is known for setting himself on fire under the influence of drugs. He passed away on December 10, 2005, in Los Angeles, aged 65.

In ‘Winning Time,’ a fictionalized version of Richard Pryor appears in the sixth episode titled ‘Memento Mori.’ Actor Mike Epps essays the role of Pryor in the sports drama series. Epps is known for his performances in ‘The Hangover‘ franchise and in sitcoms such as ‘BlackAF’ and ‘THe Upshaws.’ Interestingly, Epps had been long expected to play the role of Pryor in a proposed biopic about the late Hollywood legend. In the series, Pryor appears at a party in The Forum Club and knows various Lakers players such as Spencer Haywood and Kareem Abdul-Jabbar.

In ‘Winning Time,’ Pryor hangs out with Lakers players and gives some advice to Magic Johnson about his newfound fame. Moreover, Pryor’s substance abuse issues are also briefly highlighted in the episode. The series depicts a brief interaction between the rising basketball star and the established Hollywood star. The show’s depiction is likely the extent of Pryor and Magic’s relationship with each other. Although the scene in the series appears to be fictional, it does have some semblance to reality.

In an interview, Magic Johnson discussed his life in Los Angeles amidst the razzle-dazzle of Hollywood. He stated that he wanted to experience the “Hollywood” lifestyle that his fame as Lakers star player had brought him. As a result, he often interacted with folks from the show business. He said that he hung out with Eddie Murphy and Arsenio Hall and met Sylvester Stallone. In the same interview, Magic mentioned meeting Richard Pryor However, from Magic’s words, it would appear that the two were acquaintances at best. The lack of media attention to the interactions between Magic and Pryor also seems to confirm that the two were not actually friends. However, given the LA Lakers’ status and Hollywood presence in the 80s, it is possible that Pryor and Magic crossed paths more than once.