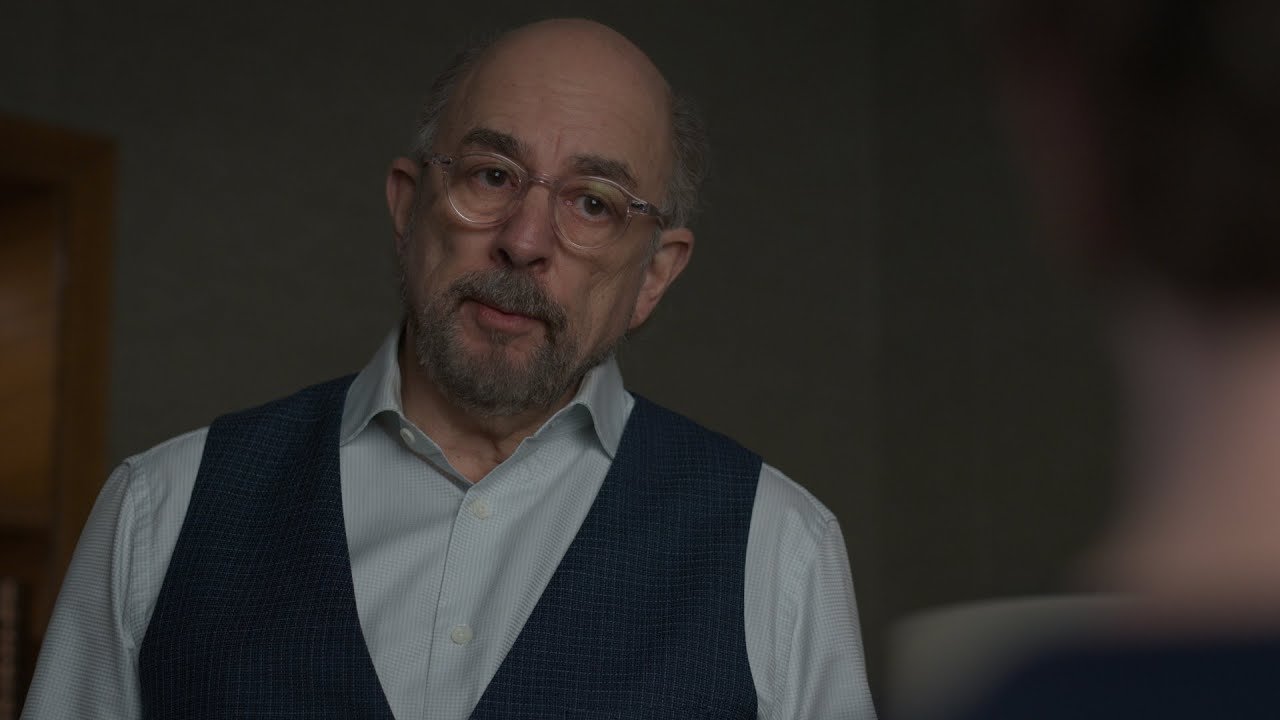 Richard Schiff (‘The West Wing’ and ‘Man of Steel’) has been essaying the pivotal role of Dr. Aaron Glassman on ABC’s ‘The Good Doctor’ ever since the medical drama premiered back in September 2017. As an experienced neurosurgeon and three-dimensional character, he has been serving as a mentor and father figure to the series’s protagonist, autistic doctor Shaun Murphy, since he was 14, and that’s how we are initially introduced to him. However, now that things are changing and Shaun’s doing well, it appears as if Dr. Aaron might say his final goodbye. Here’s what we know!

What Happened to Dr. Aaron Glassman?

Towards the end of season 1, we learn that Dr. Aaron Glassman has a rare type of brain tumor (glioma) that can and is affecting almost every aspect of his life. And since it’s deemed inoperable and only gives him 18 months to live, at best, the neurosurgeon steps back from work to make the most of the little time he has left. The irony of the tumor’s location is not lost to anyone, considering Dr. Aaron’s specialty, yet it is Shaun who manages to ascertain that a biopsy could help. Of course, he turns out to be right, and his mentor makes a record recovery to be completely cancer-free. 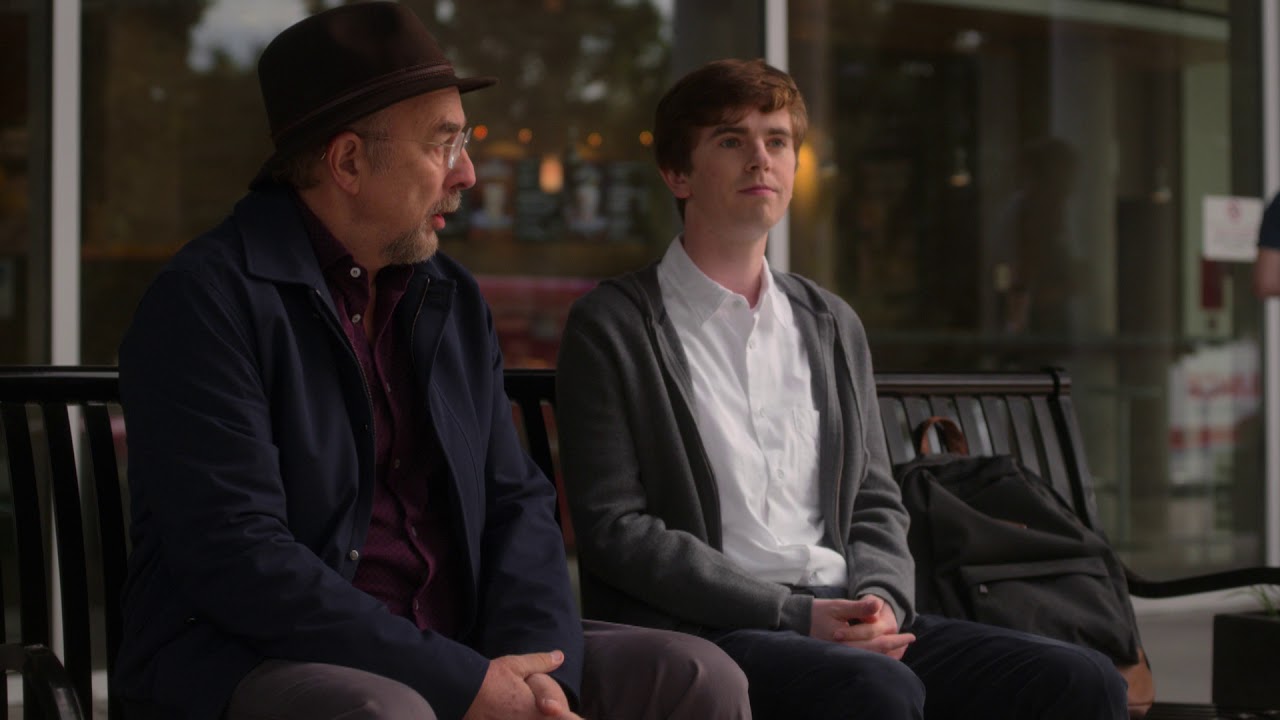 With that said, Dr. Aaron’s life is a bit tumultuous (including a firing and re-hiring), and in season 5, it takes yet another surprising turn. With the entry of Salen Morrison, who buys the hospital and implements a new style of working, everyone gets frustrated. Her algorithm-based method limits the doctors and treats patients as clients, so no one is happy, but Dr. Aaron is the most vocal about it. After all, he says, “When we first met, you were a fake patient; now you are a hostile corporate leader. I resign.” He does not walk away, though, because she agrees to double his clinics’ budget.

Richard Schiff is not planning to move on from ABC’s ‘The Good Doctor’ or his character of Dr. Aaron Glassman anytime soon, as made evident by his social media platforms and lack of official statements regarding the same. In fact, he posted an image from the show’s set on September 24, writing, “Just another day on the set of @thegooddoctorabc. What are you up to today. Lay it on me. I got time. We’re between set ups.” Richard also shared set photos with Rachel Jones (who plays Salen Morrison) a couple of days after the airing of the episode that sparked the question above.

Richard has been juggling his professional and personal life (he is married to actress Sheila Kelley) for decades, and he seems extremely happy and comfortable with his life right now. Furthermore, even after a tough battle with COVID last year, fortunately, his health looks good, so these are not factors that can affect his time on the show either. Richard is proud of his work, and in 2018, he revealed that he and series developer, David Shore, have discussed the fate of Dr. Aaron Glassman, conceding that he might just die in the production at some point. It doesn’t appear as if this lovable character is getting axed right now, but it is possible that this will be the only way Richard may leave ‘The Good Doctor.’

Read More: Where To Stream The Good Doctor?