Is Riches Based on a True Story? 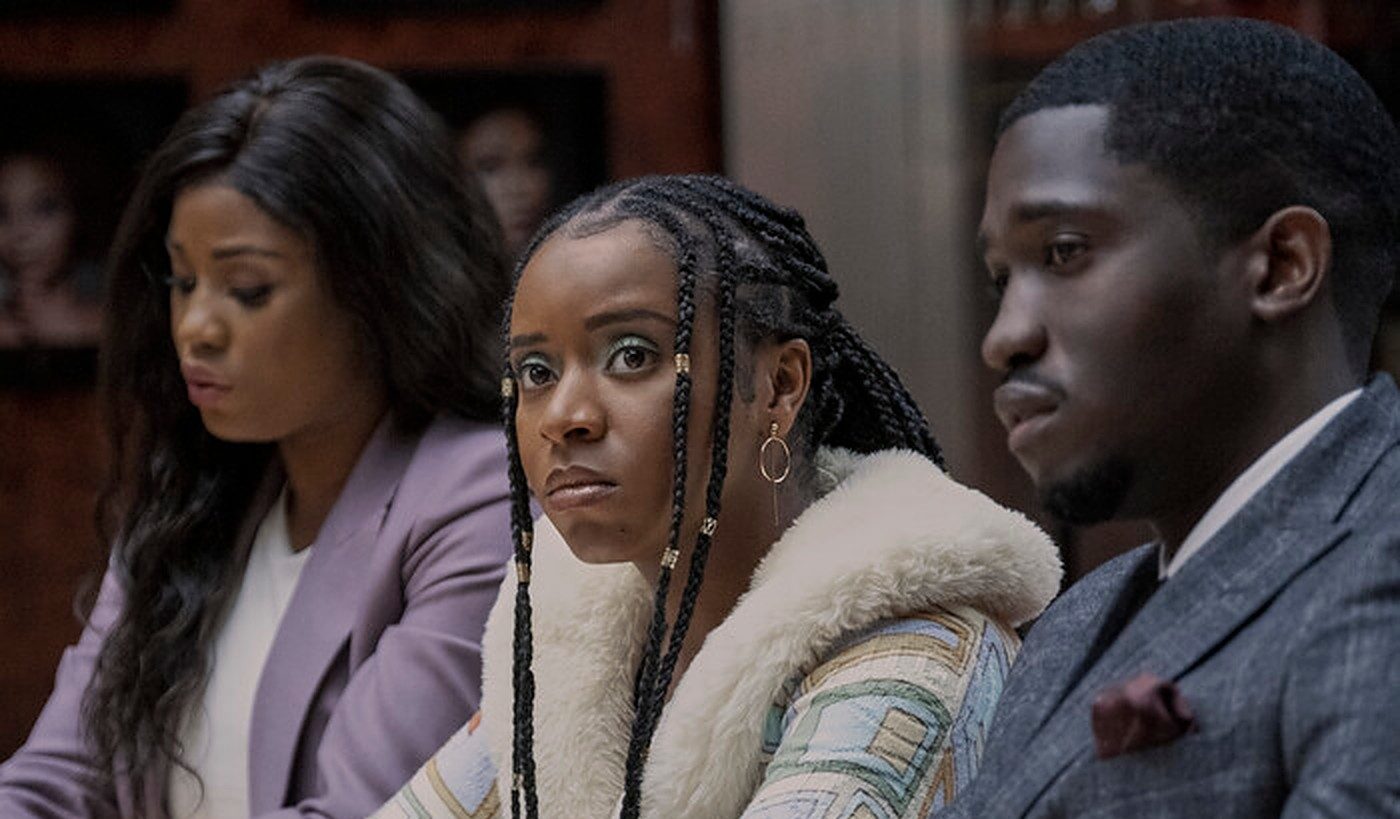 Created by Abby Ajayi, Amazon Prime’s ‘Riches’ is a British family drama series that revolves around the affluent Richards family. Cosmetics tycoon Stephen Richards has it all – the perfect family, a super-successful business, and a respected name, given his contributions to the community. However, the tide turns when he suddenly passes away due to a stroke and leaves his empire in the hands of two of his children, Nina and Simon. This causes chaos in the rest of the children as they struggle to accept Stephen’s decision so quickly.

Things turn dirty when Nina and Simon control the cosmetics business, and their siblings do everything possible to overthrow them, leading to a jealousy fuelled-war for power. Featuring a stellar cast ensemble, the show intricately delves into themes like family politics, grief, sibling rivalry, and the challenges Black-owned businesses face in the market. Besides, the realistic characters make the audience connect with their traits and wonder if the show is inspired by actual people and events. If you are eager to know the same, here’s what we found!

Is Riches a True Story?

No, ‘Riches’ is not based on a true story. Showrunner Abby Ajayi wrote an original screenplay along with Tumi Belo, which was then adapted into the show. While the show’s basic premise is fictional, the two writers likely drew inspiration from the real world to weave their story. In an interview, Ajayi discussed how the idea came to her and shared that she always wanted to explore stories about Black-owned family businesses, especially in the beauty industry.

The creator wanted to capture not just the glamorous side of such businesses but also socially relevant concepts like Black ownership. On the other hand, she is a fan of family dramas and family business stories and felt that combining blood and money makes for a rather explosive narrative. Other than that, Ajayi wished to explore complex family dynamics and secrets through the lens of loss, as the show’s focal point is patriarch Stephen’s death and how it disrupts the lives of his children.

Interestingly, several other shows like ‘Dynasty‘ and ‘Empire‘ have explored similar tropes about business families and their internal power play. Yet the best example in recent times has to be ‘Succession,’ which follows media mogul Logan Roy and his family, who face significant changes when he steps down from the company. This decision leads to a tug of war between his four children with differing personas, who wish to gain control of the empire.

Both ‘Succession’ and ‘Riches’ have striking commonalities, as they center upon sibling rivalries caused by the father’s sudden absence. Moreover, in both shows, the father secretly pits his children against one another, and this causes numerous complicated secrets to come out in the open. Albeit the Amazon Prime drama adds a few other elements to this by depicting how Stephen has two marriages, and this causes further animosity between his wives and children.

Such instances are not unheard of in real life, as several business families are often torn apart by the power divide. Furthermore, the show subtly addresses the gender biases and racism in the beauty industry, especially which Black business owners face, setting it apart from other shows in the genre. ‘Riches’ additionally depicts the lifestyle of a less-explored audience demographic, the British African community.

Apart from being a quintessential family drama, it integrates the central family’s Nigerian roots into the narrative, which has been rarely explored in other such shows. Evidently, Abby Ajayi brings together these elements to create an impactful character-driven story brought to life by the actors’ nuanced portrayals. Hence, even though the show is a work of fiction, it reflects real-life situations effectively.