Is Sardar Udham Based on a True Story?

Amazon Prime Video’s ‘Sardar Udham’ is a Hindi-language crime thriller film revolving around an Indian revolutionary named Sardar Udham Singh, who avenges the killing of several of his country men, women, and children, in the brutal Jallianwala Bagh massacre of 1919. Flitting between Amritsar and London, the film is set in India’s harrowing colonial past and explores the life of a dissenter who went up in arms for justice, freedom, and revenge.

Directed by Shoojit Sircar, the period movie stars Vicky Kaushal, Shaun Scott, Stephen Hogan, Andrew Havill, Amol Parashar, Kirsty Averton, and Banita Sandhu. Its heavy subject matter makes many wonder whether ‘Sardar Udham’ is rooted in reality. Did the events that the movie explores actually happen? Did the characters that the movie highlights actually exist? Let’s dive right in and find out!

Is Sardar Udham Based on a True Story?

Yes, ‘Sardar Udham’ is based on a true story. The character of Sardar Udham Singh was a real-life Indian revolutionary, associated with the Ghadar Party, who shot Sir Michael Francis O’Dwyer for his key role in the Jallianwala Bagh massacre in Amritsar, Punjab, in April 1919. O’Dwyer had been the lieutenant governor of Punjab at the time and had sanctioned the mass killings.

Even as a young college student in the early 2000s, Shoojit Sircar knew that he wanted to explore the disturbing and heartbreaking events of the massacre in a movie. “For a few years, I visited the place [Jallianwala Bagh in Amritsar] on the anniversary of the massacre. On those occasions, it reminded me of Auschwitz. A lot of people would sit beside the wall and cry. Most of them were elders… I didn’t know who they were. But those visuals stayed with me,” he confessed. 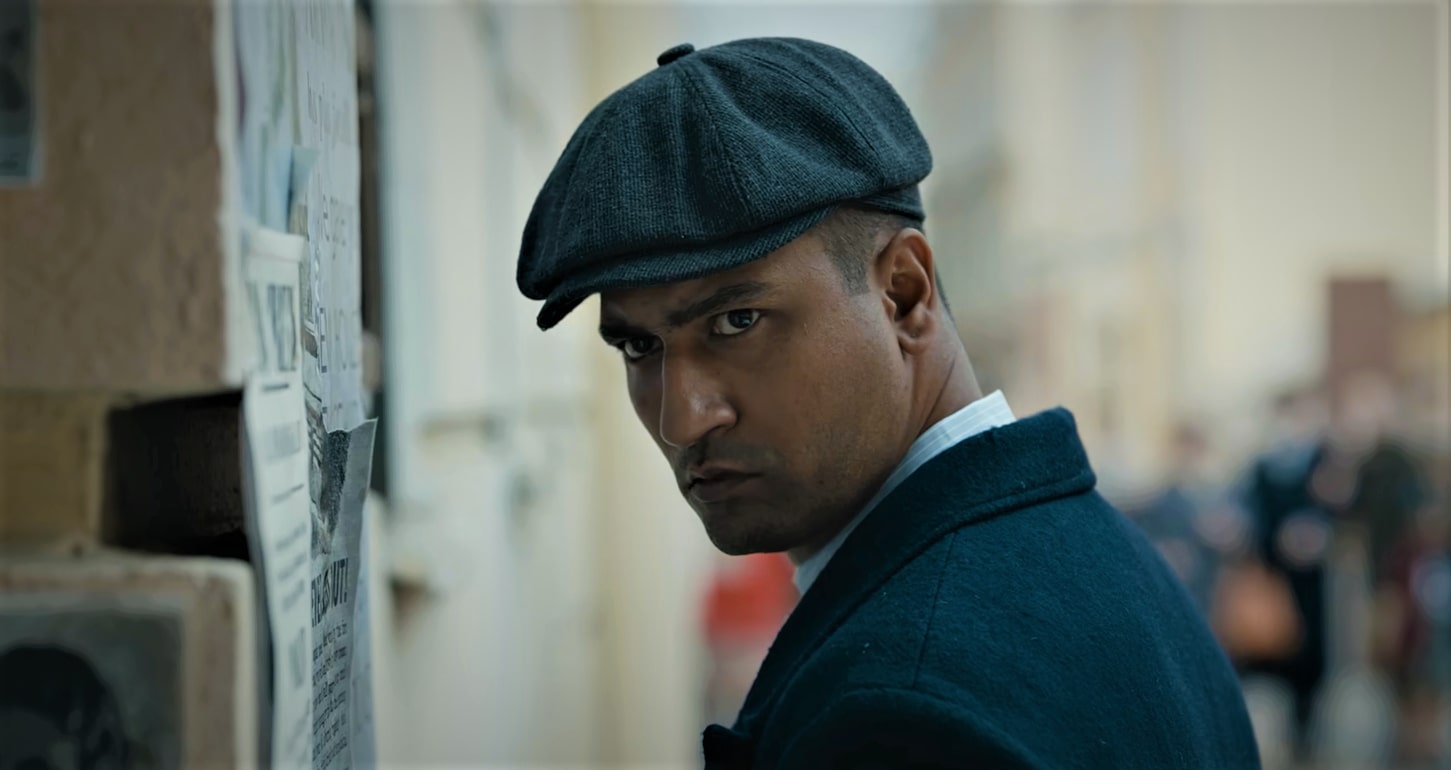 The Jallianwala Bagh massacre took place on April 13, 1919, when British troops, on the orders of Brigadier-General Reginald Edward Harry Dyer, who, in turn, was acting on the orders of O’Dwyer, mercilessly fired at a peaceful crowd that had reportedly gathered to defy the ban on public gatherings as well as to celebrate the festival of Baisakhi.

Several official reports suggest that around 379 people were killed, while an estimated 1,200 were gravely injured. The Amritsar massacre continues to be one of the darkest parts of Indian colonial history. It was also one of the factors that emboldened the Indian fight for independence. While historical records detail the imprisonment and subsequent hanging of Udham, much else remains unknown about this revolutionary.

Sircar and his team turned to the Hunter Committee Report, essays, old news articles, and documentaries for their source material. The film points out that it is “based on true events.” Therefore, like most biopics, ‘Sardar Udham,’ too, uses imagination for its finer details while staying true to the larger character and story arcs that can be verified in the annals of history.

“Since he is a martyr, we should also be careful of how we are going to project him,” stated Sircar. “For example, what he wore on a particular day can vary. But his sensibilities, his morals, and values, his philosophy must not be wrong.” The film primarily revolves around Udham when he’s in London. It uses a non-linear structure to highlight the instances in Punjab that lead to Udham’s rebellious and criminal activities in England.

Vicky Kaushal (Sardar Udham Singh) highlighted how ‘Sardar Udham’ focuses on being accurate in its representation of Udham’s ideology. “We almost make them [freedom fighters] like supermen you can’t touch. We make them martyrs and shut them in our books and keep them aside. But I think Shoojit da [Sircar] wanted him [Udham] to be alive with us, in terms of his thought,” he stated. “What we believe is that you’re a revolutionary not because you’ve picked up a gun, bomb, or sword. It’s because of your thought process,” he added.

‘Sardar Udham’ also makes an effort to correctly represent the time periods and milieus of its characters. While several of the characters — from O’Dwyer to Dyer and Bhagat Singh to King George VI — are based on verifiable historical figures, some others, such as Udham’s love interest Reshma, may or may not have existed. As is the case with history, interpretation and imagination are needed to recreate the events of eras long gone by. However, the movie tries its best to accurately capture Udham’s journey from Amritsar to London in his quest for vengeance and desire to protest.

It is believed that a young Udham, hailing from Sunam in the district of Sangrur, had been present during the 1919 massacre, witnessing the horrors himself. Kaushal’s Udham also experiences the dreadful events of Jallianwala Bagh; the visuals burn in his mind as he plots out his revenge in the next two decades of his life. The movie also highlights the British imperialist ideology that powered the cruel decisions of O’Dwyer and others like him. Udham assassinated Michael O’Dwyer in London on March 13, 1940. He was hanged on July 31, 1940, for his crime.

Period dramas like ‘Gandhi,’ ‘Mangal Pandey: The Rising,’ ‘The Legend Of Bhagat Singh,’ ‘Dr. Babasaheb Ambedkar,’ and ‘Manikarnika: The Queen of Jhansi’ all have an element of biographical information in them which forms the crux of the story. As a biopic, ‘Sardar Udham,’ too, immortalizes in cinema the grit and daring of a martyr that oft disappears from public memory. Although it takes creative liberties with its dialogues, subplots, and costumes, ‘Sardar Udham’ stays true to the life of Udham Singh and accurately documents the events and ideologies that fueled his desire for justice.