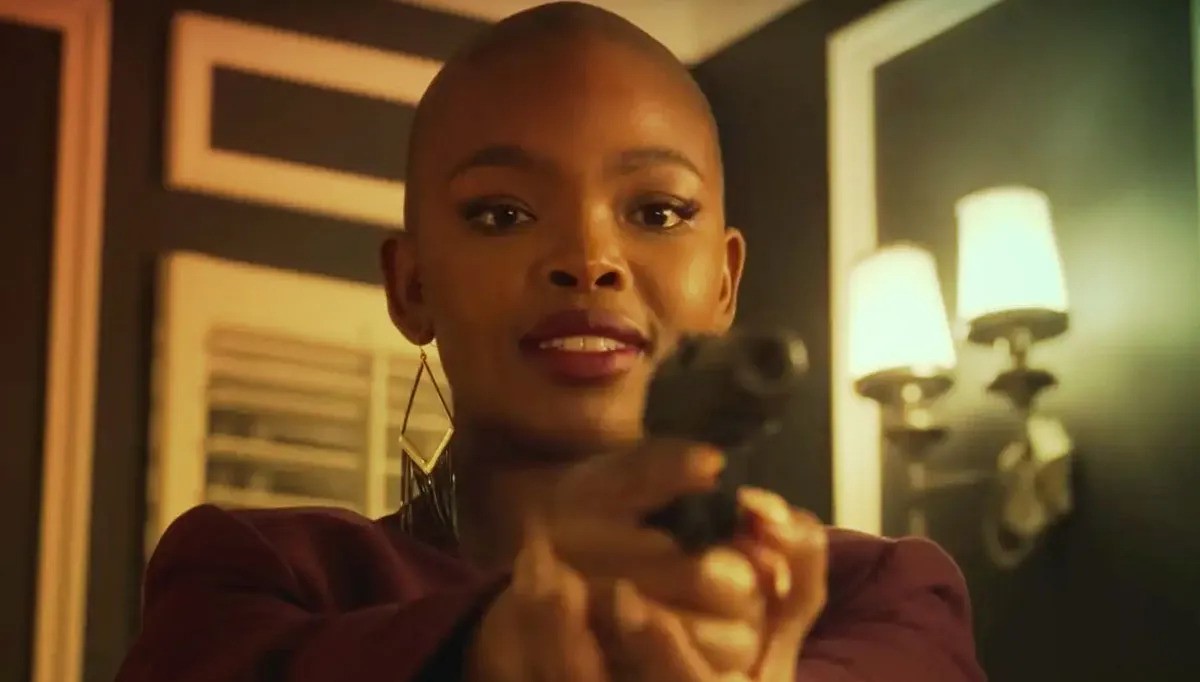 Created by Lebogang Mogashoa, ‘Savage Beauty’ is a South African drama series that revolves around Zinhle Manzini, who becomes the face of a highly reputed cosmetics brand named Benghu Beauty. Following her success, the owners of the brand — Don and Grace Benghu — welcome Zinhle into their luxurious house. Little do they know that she seeks revenge for her tragic past as she embeds herself in the family, revealing their dark secrets little by little.

The Netflix show stars some famous African actors, including Rosemary Zimu, Nthati Moshesh, Dumisani Mbebe, and Jesse Suntele. The luxurious property of the Benghu family becomes the canvas against which all the drama unfolds. Furthermore, the storyline of the South African series tackles some relatable subjects, such as revenge and deception, which makes us wonder if the storyline has anything to do with reality or not. Well, allow us to rid you of all your doubts!

Is Savage Beauty Based on a True Story?

No, ‘Savage Beauty’ is not based on a true story. The vengeful and suspenseful narrative came from the creative minds of writers Lebogang Mogashoa, Nelisa Ngcobo, and Neo Sibiya. In fact, series creator Lebogang Mogashoa has also written the drama show ‘Legacy.’ So he possibly used his experience and creativity, along with the other writers, to come up with a true-to-life narrative such as this Netflix series. 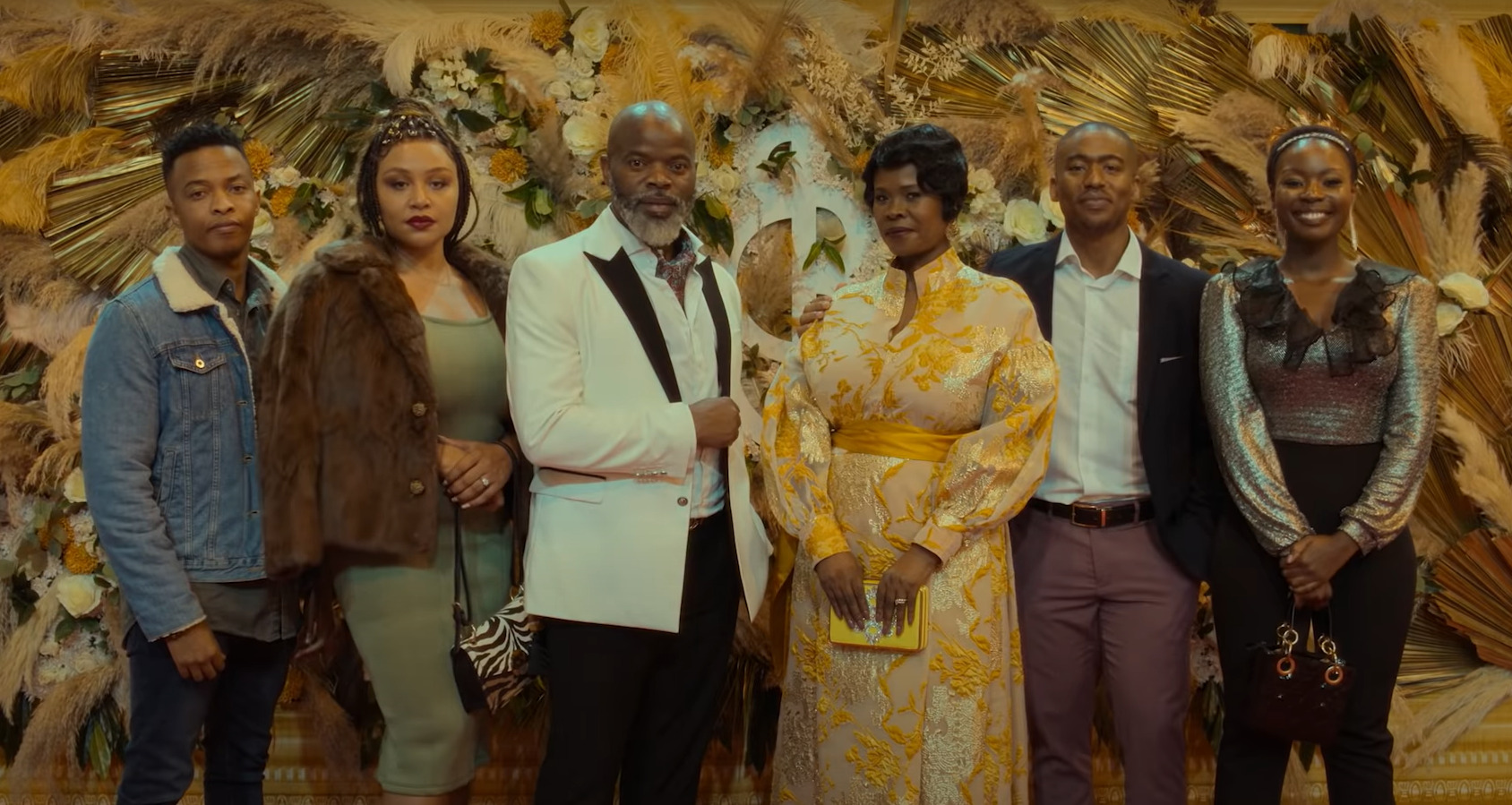 Central elements of this South African show’s narrative are deception and thirst for vengeance. As we might have seen or heard in real life, people have gone to unimaginable lengths to exact revenge. In fact, there have been several movies and TV shows involving characters who turn to deception in order to appease their long-time vengeful instincts. One solid example is Shosanna in the Quentin Tarantino directorial ‘The Inglourious Basterds.’

Just like Zinhle in ‘Savage Beauty,’ Shosanna seeks revenge on the people responsible for a tragedy in her past. She also waits for several years until the right moment arrives and works closely with her enemies to stay one step ahead of them. So, revenge and deception are ideas that most of us are familiar with. However, this doesn’t change the fact that the storyline and characters in ‘Savage Beauty’ are not rooted in reality.

‘Savage Beauty’ is produced by the Johannesburg-based production company named Quizzical Pictures. The production company is located at 139 Greenway in Greenside, Randburg, making it a part of the City of Johannesburg Metropolitan Municipality. Moreover, the storyline of the show is set in Johannesburg. Therefore, it would be safe to assume that the drama show is filmed in the city.

Being a multiethnic society with a diverse culture and landscape, South Africa is quite a prominent production location for various kinds of filming projects. Some well-known movies and TV shows that have been shot in the country are ‘Mad Max: Fury Road,’ ‘The Giver,’ and ‘Outlander.’ The principal photography for the first iteration of the series seemingly took place in mid-2021. Now, here is what we know about the places that feature in the drama series!

We believe a significant portion of the show is lensed in Johannesburg, the largest city in South Africa. Also known as Jozi, the megacity is one of the largest urban areas in the world. Living up to its nickname of The City of Gold, the country is Africa’s economic powerhouse. Moreover, it is home to iconic landmarks, such as Hillbrow Tower, the Sentech Tower, the Carlton Centre, and Ponte City Apartments.

Not only that, Johannesburg has a number of lavish private properties located in different areas. Thus, it appears that one of those luxurious mansions has been utilized to tape the sequences involving the Benghu House. 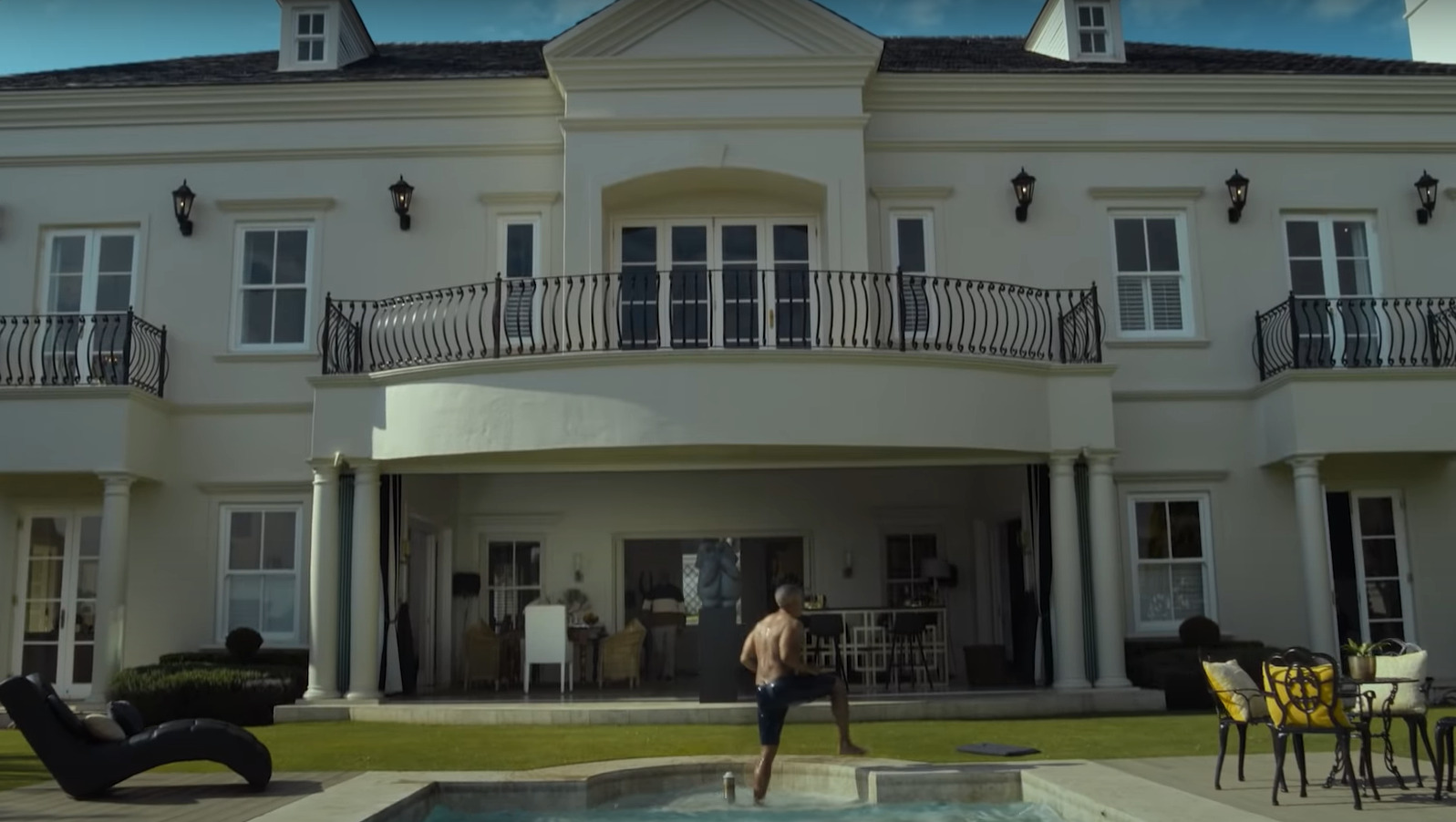 Thanks to its diverse landscape and favorable year-round climate, Johannesburg is considered a prominent production location that is frequented by many filmmakers. Over the years, the city has served as a filming site for a number of filming projects, including ‘District 9,’ ‘Chappie,’ ‘Hotel Rwanda,’ and ‘Queen Sono.’