Is Soul Plane Based on a True Story? 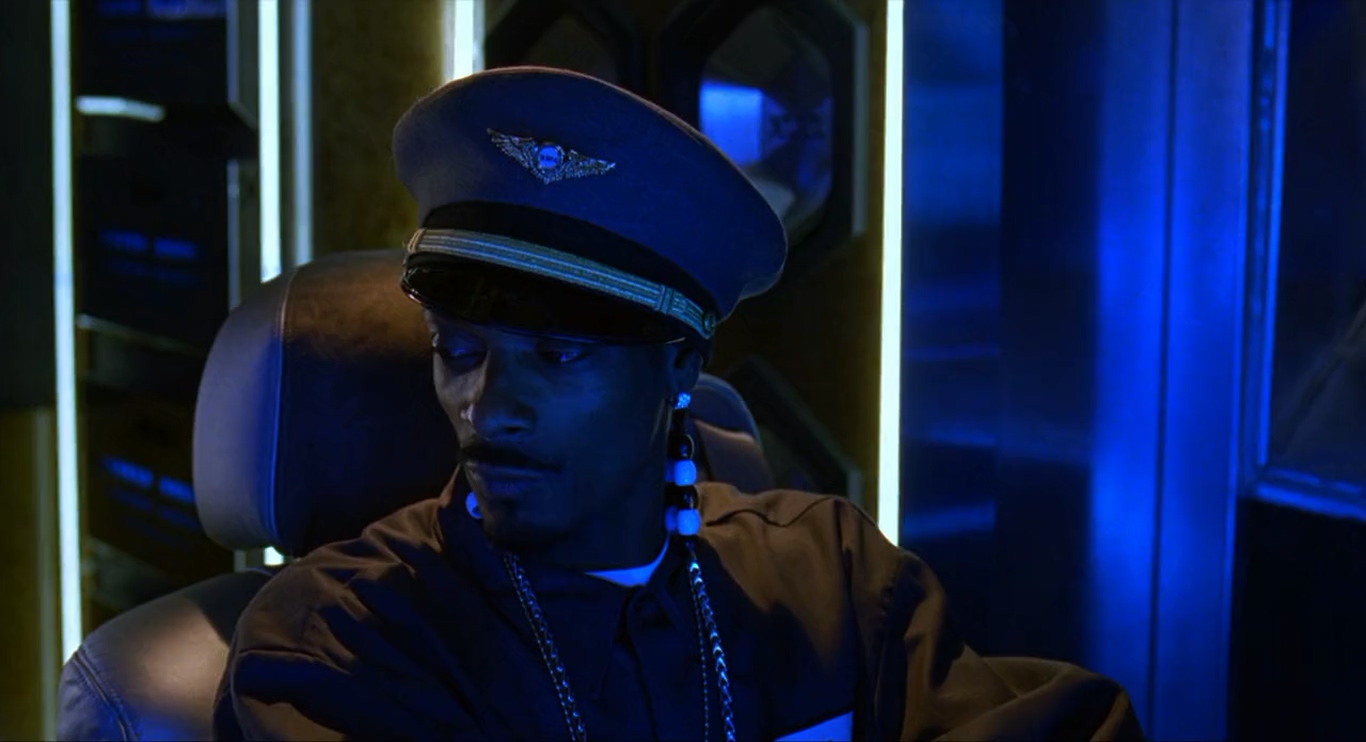 With Jessy Terrero at the helm, ‘Soul Plane’ is a boisterous comedy-drama airplane movie packed with lewd laughter and coarse slapstick comedy. The result is not a vehicle for the Oscars, but it still packs a wholesome punch while celebrating the African American culture. The story follows Nashawn, who loses his dog to the plane engine of a typical airline company, heading straight to court for justice. He stumbles upon $100 million as compensation, which gives him the idea of opening his own glittery and flashy airline. The rags-to-riches story spirals out of control in no time, but you must wonder whether there is some truth in the story. In that case, let us quench your curiosity.

Is Soul Plane a True Story?

No, ‘Soul Plane’ is not based on a true story. However, the rags-to-riches story also doubles as a showcase of cinema’s ability to intensify the capitalist reality. The movie toys with the restrictions (not just spatial but also racial) put around the passenger on flights, thus revealing a bizarre airport where the inspections burst into 50 Cent’s ‘In Da Club’ in no time. It becomes an articulate expression of afro-surrealism, topped with the ever-glorious American Dream, raunchy flares, and lowriding airplanes. Bo Zenga (the producer of ‘Turistas’) wrote the script with Chuck Wilson. The critics, unfortunately, shunned the movie, but the concoction evokes uproarious laughter. 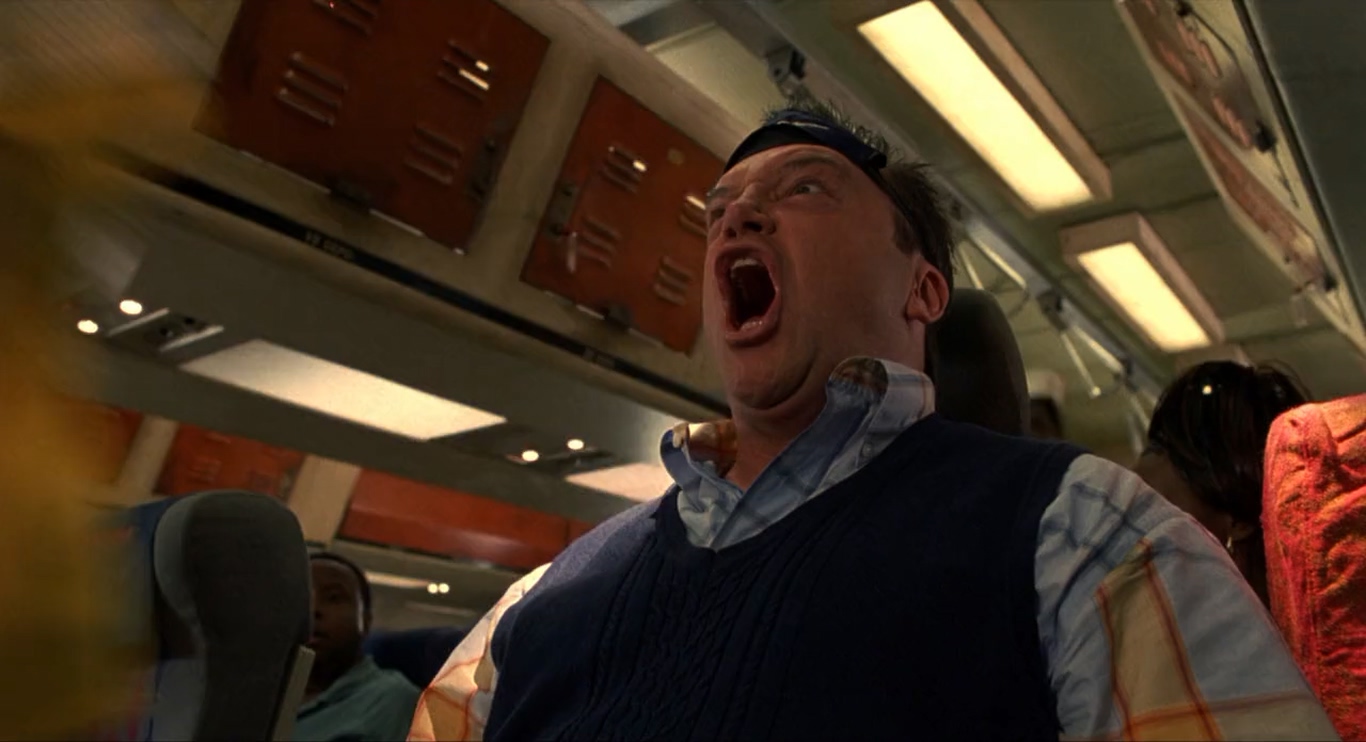 And it is one movie made for black people by the black people, celebrating black subjectivities from all corners. However, it escapes the rationalization and even pathologization of racial discourse put forth by the intelligentsia. In the manifesto of Afro-surrealism by D. Scot Miller, he prescribes that those who draw from their actual lived experiences are surrealists, as they strive to alter the reality as they see it. The movie reinforces the performative aspect of afro-surrealism when Nashawn announces to the prying media that he is about to begin an airline after his own experience.

Therefore, Nashawn creates from experience, although he aims to deliver something extra with the real. Furthermore, the director also used some cinematic trickery. Kevin Hart is shorter than K.D. Aubert played the role of Giselle in the movie. Therefore, in several scenes, Hart had to stand on a box so their height difference would not be noticeable. However, one of the major stars of the movie is Snoop Dogg. Without his presence as Captain Mack, the journey would not be as colorful.

In a shot, we see a close-up of Captain Mack’s resume. Under close inspection, his education seems to be “Citizen of the Week 5th Grade at Jes Terrero Elementary.” Jessy Terrero is the movie’s director, making the underlining an inside joke. His relevant experience is also “275 Hours Flight Simulation,” some X-Box, and “saw ‘Top Gun‘ seven times.” Therefore, while the movie firmly establishes itself in the hood and American cultures, it seldom tries to replicate reality. After considering all the facts, the film does not pay heed to realism but tries to carve out a quasi-magical space for itself.