Where Was Soul Plane Filmed? 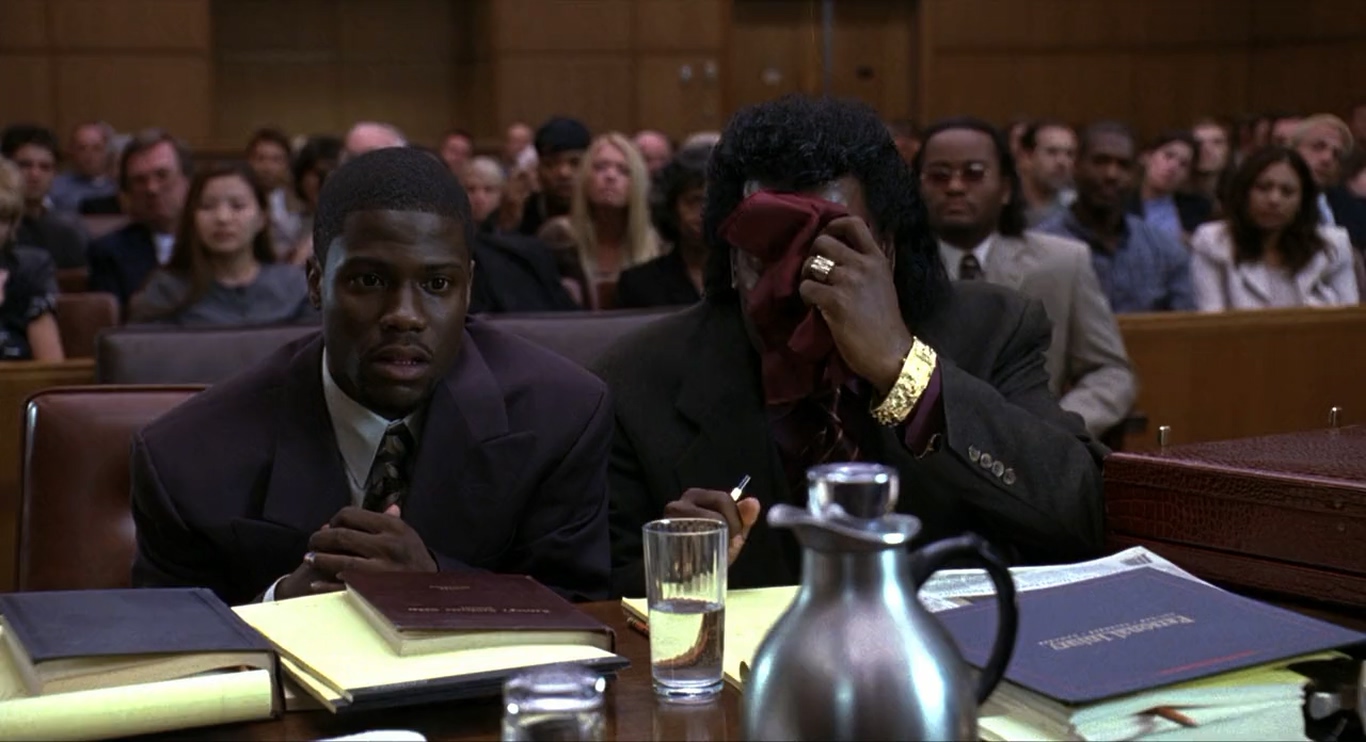 Helmed by Jessy Terrero in his feature directorial debut, ‘Soul Plane’ is a comedy-drama movie boasting a star-studded cast ensemble including Kevin Hart, Snoop Dogg, and Method Man. Nashawn Wade has loved airplanes since he was a child, but a horrible flight experience makes him sue the airline, especially after the death of his dog, Dre. Nashawn gets $100 million as compensation for his deceased pet, which compels him to open an airline for himself.

The narrative majorly spans two plane journeys. In a bizarre genre mash-up, ‘Soul Plane’ mingles genres like sex comedy, airplane movie, b-movie, and hood movie, with some quirky nods to the cultural confluence of the west coast. Most of the movie unfolds in the airplanes and at an exciting airport. However, you must be wondering where the movie was filmed. In that case, let us hit the bottom of the mystery.

‘Soul Plane’ was filmed in its entirety in California, specifically in Los Angeles, Ventura County, and Orange County. Principal photography for the movie commenced on June 23, 2003. Jonathan Sela, the cinematographer of ‘Max Payne’ and ‘Transformers: The Last Knight,’ came on board as the director of photography. At the same time, Robb Buono, the production designer of ‘Mojave’ and ‘ATL,’ joined the team as the production designer.

Due to its suitable location along the west coast and bright sunny weather, California remains a prime choice for cinematic backdrops. Over the years, the state has become pivotal in cinema history due to its movie production industry of Los Angeles. Furthermore, the state government entices producers and filmmakers by offering a 20 percent non-transferable tax credit. Let us now take you to the specific locations where the movie was lensed. 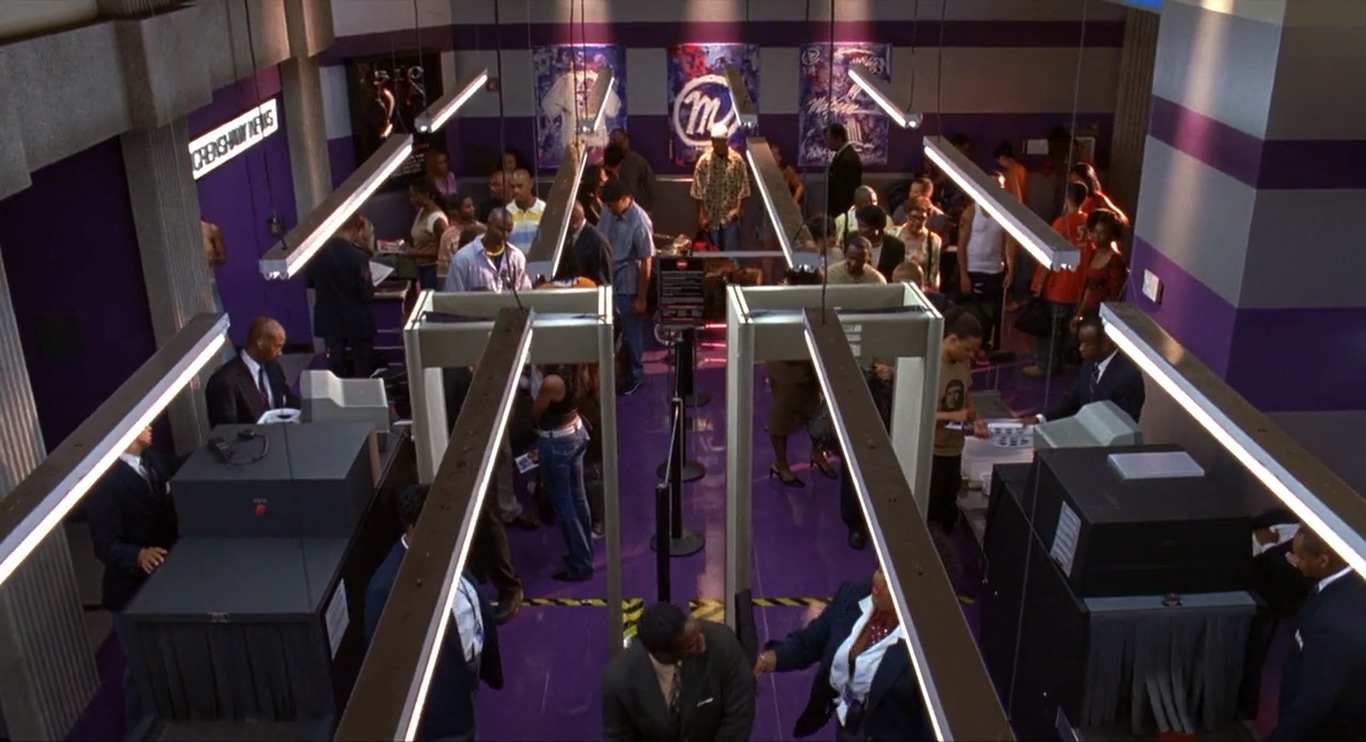 Almost all of the movie was lensed in Los Angeles, the bustling coastal Californian metropolis that houses the iconic Hollywood neighborhood. Some filming went underway on the Los Angeles International Airport premises, at 1 World Way, in Los Angeles. However, if you are trying to find the Terminus Malcolm X, be dissuaded. It was purpose-built for filming the movie, and was disintegrated later. The plane set was previously featured in the interior shots of the fantasy series ‘Lost.’ All the scenes featuring Snoop Dogg were shot within five days.

Additional scenes were also taped in Ventura County in southern California. The cast and crew visited the California State University Channel Islands to film some scenes. Located at One University Drive, in the neighborhood of Camarillo in Ventura County, the university is one of the premier regional academic institutions in the state. 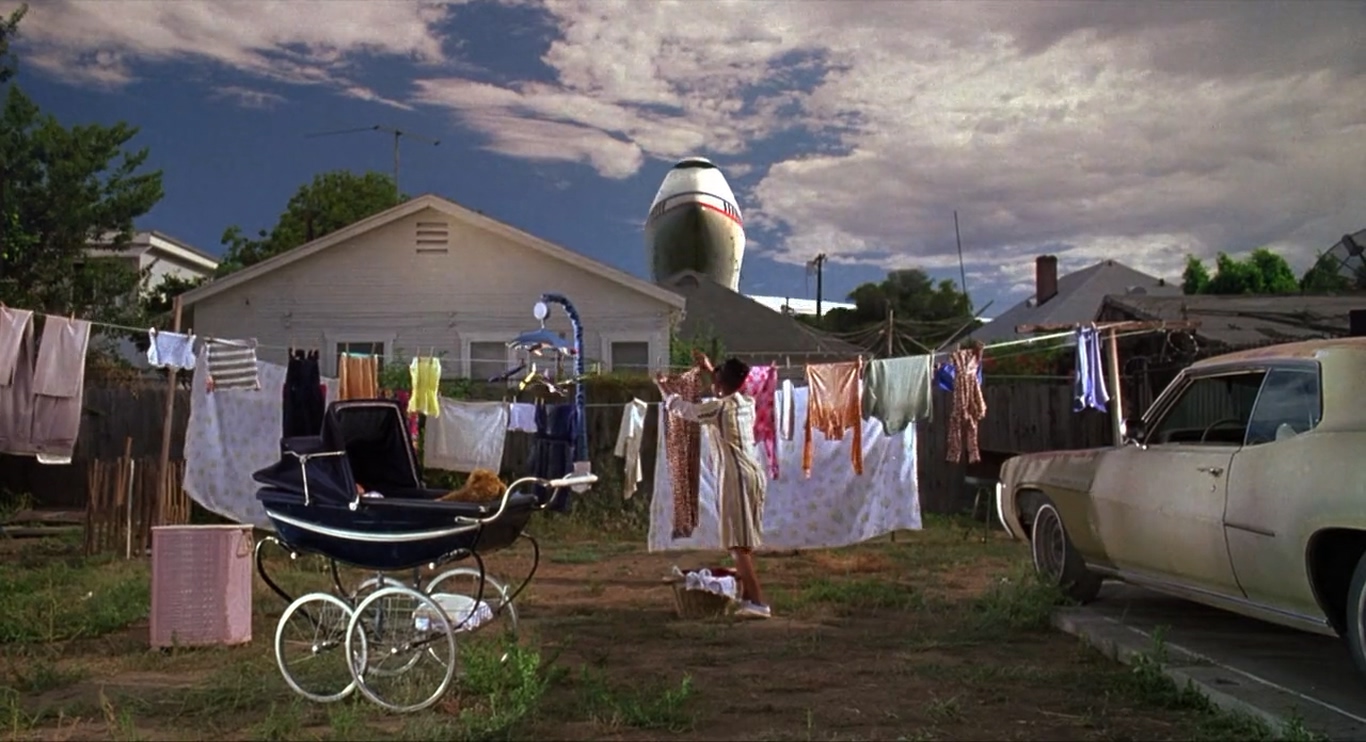 In the filming schedule, the production team seemingly visited Orange County as well, where they recorded scenes in the touristy city of Anaheim. While part of the Los Angeles Metropolitan Area, Anaheim is home to a vibrant culture that can be traced back to its German roots. The modern-day metropolis features Disneyland California, one of the most iconic amusement parks globally.

Read More: Is Soul Plane Based on a True Story?