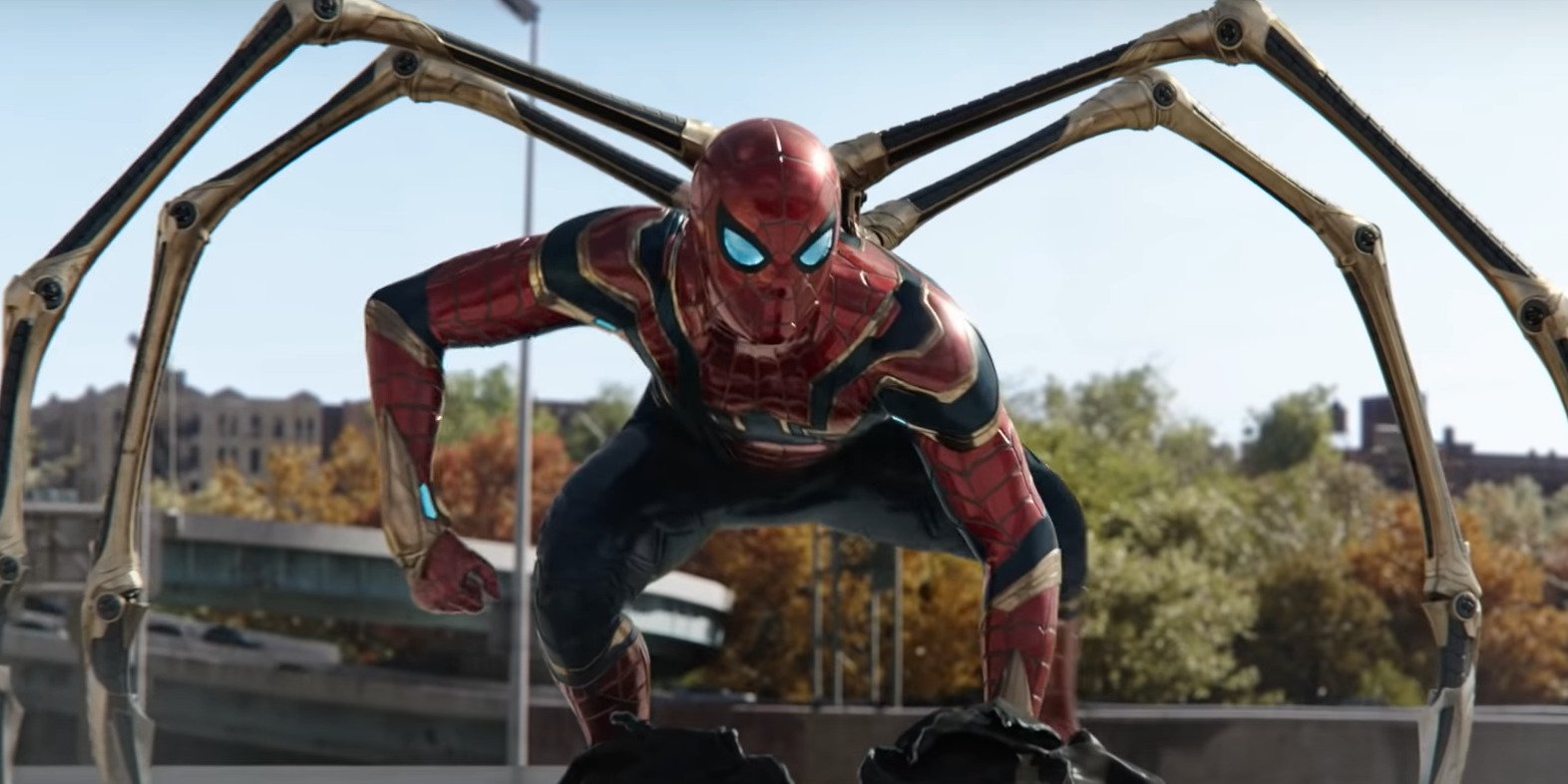 Featuring a star-studded cast that includes Tom Holland, Andrew Garfield, Tobey Maguire, Zendaya, and Benedict Cumberbatch, ‘Spider-Man: No Way Home’ is a superhero movie based on characters in the Marvel comics. The film follows Peter Parker as he faces immense pressure and public scrutiny after his secrets are revealed, and it becomes widely known that he is indeed Spider-Man.

Unable to come to terms with the sudden change, Peter requests his friend Dr. Stephen Strange to undo the damage that has already been done using magic. But their attempts to restore order lead to even more chaos. The action-packed drama can keep viewers on the edge of their seats throughout its 148-minute run. If you plan on watching the film, then look no further. Here’s all the information that you will need.

What is Spider-Man: No Way Home About?

Just when it appears that Peter Parker has found some semblance of peace after all the loss and pain that he has been through over the years, his life is turned upside down again. Once it is publicly revealed that he is Spider-Man, his life becomes far more complicated than it has ever been. Frustrated by the constant public scrutiny and harassment, Peter asks Dr. Stephen Strange for help. After learning that Peter wants everyone to forget that he is the masked superhero who has been protecting them, Strange uses his magic, hoping to help his friend.

Unfortunately, things don’t turn out as intended when Peter and Strange realize that influencing space-time has unknowingly opened the multiverse, and five supervillains have now entered Peter’s world. These uninvited guests from alternate realities are hell-bent on exacting revenge on Spider-Man. But just when things appear to take a dark turn for Peter Parker, he luckily finds help from an unexpected ally.

Is Spider-Man: No Way Home on Netflix?

‘Spider-Man: No Way Home’ is unavailable on the streaming giant. According to a deal signed by Netflix, some 2022 Sony films will eventually be released on the platform. But since the Tobey Maguire and Andrew Garfield-starrer is a 2021 film, the chance for its arrival on Netflix seems unlikely as of now. Therefore, we recommend our readers alternatively stream ‘How I Became a Superhero‘ or ‘Project Power.’

Is Spider-Man: No Way Home on Hulu?

If the film eventually lands on STARZ as expected, one may be able to watch it on Hulu with the STARZ add-on. However, we will have to wait for a while to get some clarification on this. Meanwhile, viewers who are looking for films of the same genre can watch ‘Deadpool 2‘ or ‘Elektra.’

Is Spider-Man: No Way Home on Amazon Prime Video?

Amazon Prime Video’s current offering does not include the Jon Watts directorial. However, the film will probably be available for rent or purchase on the platform in the coming months. So, we recommend our readers regularly check the official website. As long as the film is inaccessible Prime subscribers can instead watch ‘SuperBob‘ or ‘Avengers Grimm: Time Wars.’

Is Spider-Man: No Way Home on HBO Max?

‘Spider-Man: No Way Home’ won’t be accessible for streaming on HBO Max even after its theatrical run. Therefore, people who have a subscription to the platform can instead watch other superhero movies like ‘Justice League‘ or ‘Man of Steel.‘

Is Spider-Man: No Way Home on Disney+?

Although it’s unclear whether the superhero film will be available on Disney+ or not, subscribers do have a long wait ahead of themselves, even if it does eventually arrive on the streamer. The movie is slated to have a streaming release on STARZ a few months after its initial premiere in cinema halls. So, the film can only arrive on Disney+ after releasing on STARZ. But we will still have to wait for an official confirmation. In the meantime, subscribers can watch ‘Marvel Studios’ Avengers: Infinity War‘ or ‘Shang-Chi and the Legend of the Ten Rings.’

Where to Watch Spider-Man: No Way Home Online?

The Jon Watts directorial released theatrically on December 17, 2021, in the United States. Spider-Man fans who have been eagerly waiting for the movie can book their tickets on Fandango. As far as its availability on VOD platforms is concerned, ‘Spider-Man: No Way Home’ is slated to be available for rent or purchase after its theatrical run. Therefore, you can look for the Tom Holland-starrer on Google Play, Microsoft Store, Vudu, iTunes, and YouTube in the near future.

According to Sony’s deal with STARZ, ‘Spider-Man: No Way Home’ is expected to premiere on the platform after its theatrical and digital release. Although its availability on the streamer is yet to be confirmed, we still recommend checking for the film on the official website.

How to Stream Spider-Man: No Way Home for Free?

Since the film is currently released in theaters only, it is not possible to watch the movie free of cost. One has to wait for its accessibility on streaming websites that offer a free trial. Having said that, we recommend our readers refrain from using illegal means and watch their favorite content online only after paying for it.

Read More: Where Was Spider-Man: No Way Home Filmed?