Is Stan Dead or Alive in The Umbrella Academy Season 3? 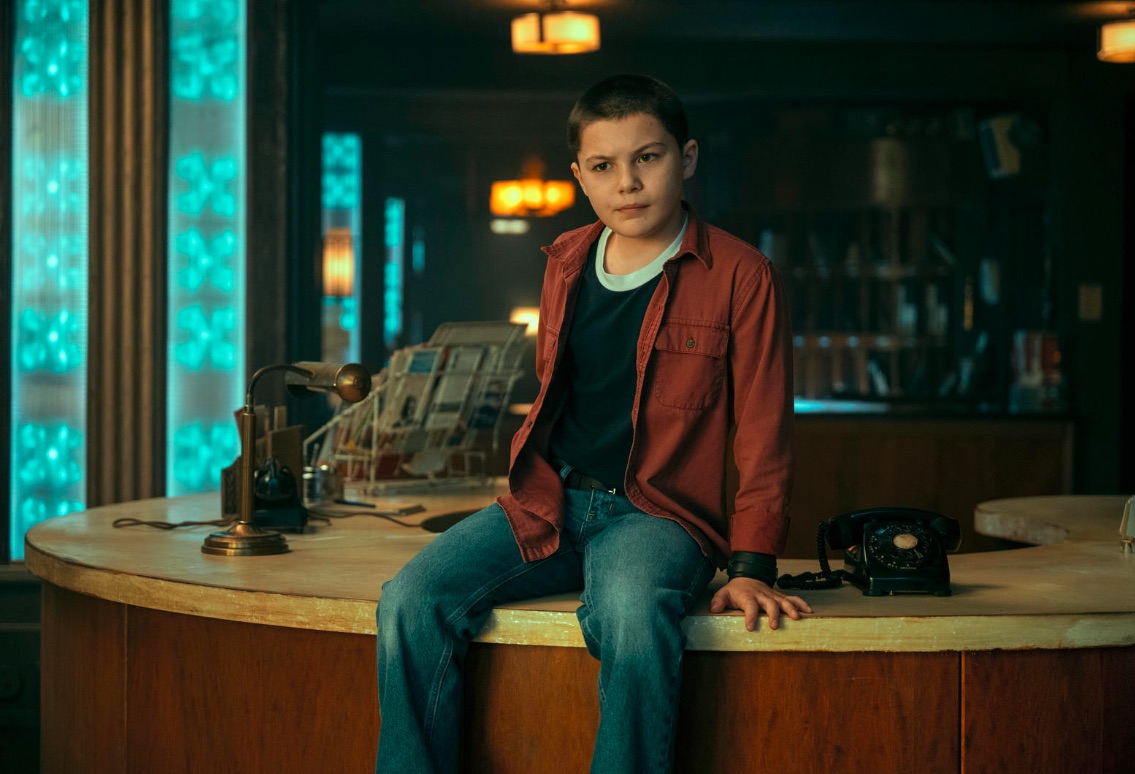 ‘The Umbrella Academy’ follows the story of seven dysfunctional siblings who try to stop the world from ending over and over again. While the first two seasons focus on them and their superpowers, the third season introduces a bunch of new characters, who lead to new connections for the members of the Umbrella Academy. One of those characters is Stan.

Played by Javon Walton (better known as Ashtray from ‘Euphoria’), Stan is introduced in the first episode of the third season. When Lila unexpectedly shows up in the new timeline, Diego is pleasantly surprised. However, he is in for a shock when Lila drops the news that she gave birth to Diego’s son, named Stan, and has had him for too long on her own. Now that Diego is here, it is his turn to bond with him and take some responsibility for his spawn.

The news is just as unbelievable to us as it is to Diego. We know that Lila has proved herself to be someone that shouldn’t be trusted easily. Our suspicions turn true when the true nature of Stan’s origins is explained. But before we can fully understand where he came from, he is turned into dust. What happened to Stan? Is he dead? Will he come back when the timeline is reset? Here’s what you should know about him.

Is Stan Dead or Alive?

Stan is, in all certainty, dead. The last we saw of him, he was inside the White Buffalo Suite. He enters the room just as Diego and Lila come out of the portal, barely escaping the clutches of the samurai on the other side. When they hadn’t been able to find him there, they worried that he had been taken away in another shockwave of Kugelblitz. They are relieved when they see him alive and well.  However, in the next moment, their worst fear comes true. A huge shockwave of the Kugelblitz comes about and claims Stan for itself, leaving behind nothing of him. Stan is not seen again in the show, and he probably won’t be, just like every other person who had been claimed by the black hole.

At the end of the season, a new timeline is created, and it shows that someone who died on the other side of the portal can actually be alive here. The three most prominent examples are Luther, Reginald, and Abigail Hargreeves. So, if they can return, it means that Stan can be alive too. That very well might be the case, but his situation is a little more complicated than theirs.

After discovering that the Handler had manipulated her all her life, Lila travels to West Berlin in 1989. It was the year that she and forty-two other superpowered children were born, but that’s not why she was there. She was there to tear down a portion of the Berlin Wall. There was a briefcase hidden inside the wall, which she could use to travel anywhere in space and time. But after losing almost everything after the events of the second season, she didn’t know where to go. She befriended a woman in Berlin and met her son, Stan.

When Lila lies to Diego about Stan being their son, she says that she’s had Stan for 12 years. This means that in 1989 Stan was twelve years old. So, even if he comes back in the new timeline, he’s probably back in 1989, where he originally belongs. This means that in 2019, he would be forty-two years old. So, even if he reunites with Lila and Diego, it would be a very different kind of reunion, much like Viktor and Harlan’s in 2019.

Read More: How is Pogo Alive in The Umbrella Academy? How Had He Died in Season 1?