Is Ashtray Dead? Will Javon “Wanna” Walton Be in Euphoria Season 3? 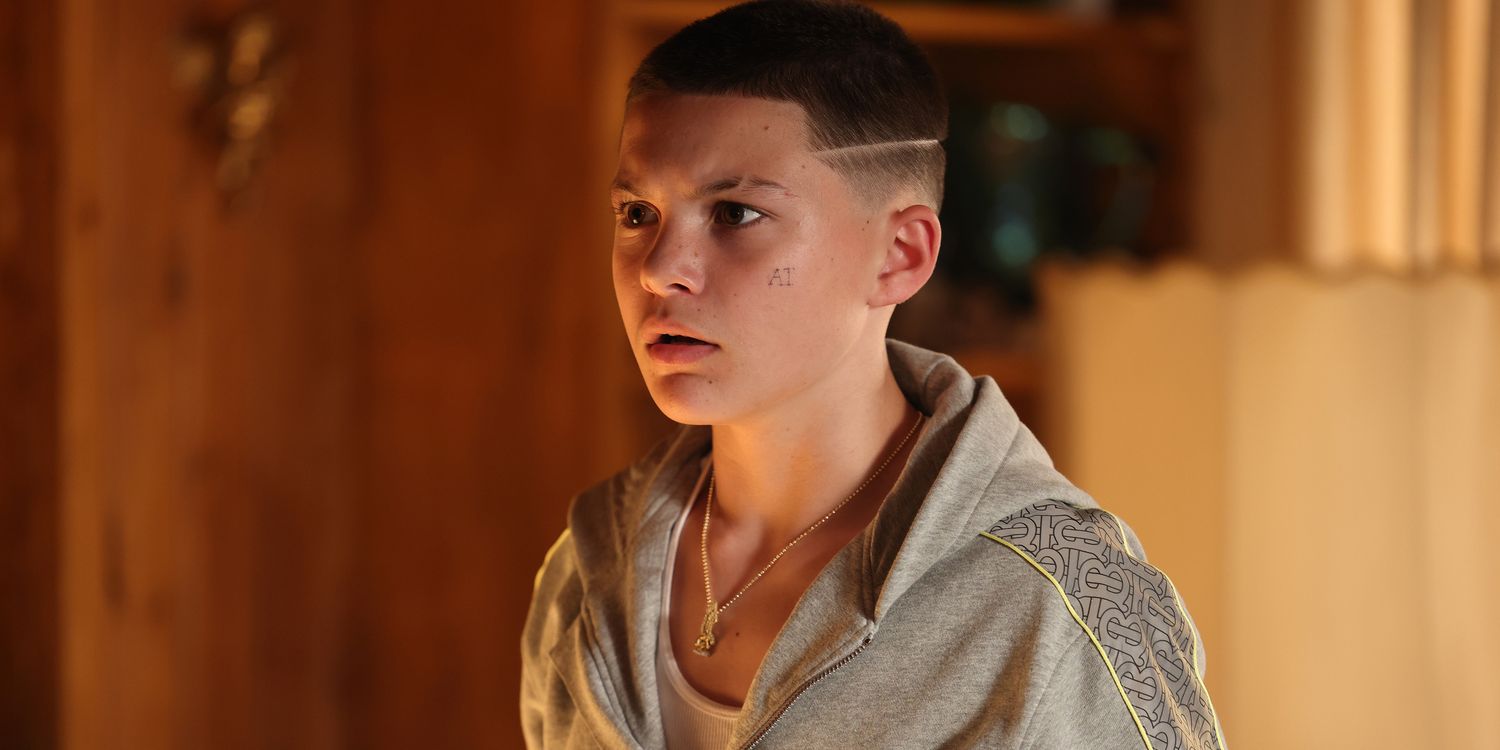 ‘Euphoria‘ brings a long-standing storyline to closure in its second season finale. In season 1, viewers meet drug dealer brothers, Fezco (Angus Cloud) and Ashtray (Javon “Wanna” Walton), who inadvertently run into trouble with their supplier Mouse. To protect themselves, the brothers kill Mouse, but the crime comes back to haunt them in season 2.

In the second season finale, Fezco and Ashtray are forced to face the police, and the situation has dire consequences for young Ashtray. If you are looking for answers about Ashtray’s fate and actor Javon “Wanna” Walton’s future on the show, we’ve got you covered! Here’s everything you need to know in that regard! SPOILERS AHEAD!

Ashtray makes a bold move in the second season premiere of ‘Euphoria’ by intervening during Mouse and Fezco’s altercation. Ashtray kills Mouse, and later Fezco and Custer dump the body away. After sorting things out with Laurie, a local drug supplier with ties to Mouse, the brothers head to a New Year’s Party. Ashtray remains a background character for most of the second season and appears very sparingly. However, a tragedy awaits the young child in the second season finale.

In the eighth episode of season 2, titled ‘All My Life, My Heart Has Yearned for a Thing I Cannot Name,’ Fezco prepares to attend Lexi’s play. However, Custer arrives to speak about Mouse’s death. He reveals that the police have found Mouse’s body, and they need to get their stories in order. However, Custer has actually snitched on Fezco and planned an ambush. Fearing that Custer will hurt Fezco, Ashtray makes a move and kills Custer with a knife. Fezco decides to take the blame but Ashtray barricades himself inside the bathroom with guns. When the police arrive, he opens fire on them and accidentally shoots Fezco. Fezco desperately tries to get his brother to surrender but fails. After Ashtray hurts a police officer, he is shot dead. Ashtray dies, leaving behind Fezco to mourn his loss.

Will Javon “Wanna” Walton Be in Euphoria Season 3?

Actor Javon “Wanna” Walton plays Ashtray in ‘Euphoria.’ After appearing in a recurring capacity during the first season, Walton is credited as a series regular in season 2. However, it seems like the young actor’s time on the show has ended with his character’s tragic demise. Walton’s Ashtray is a fan-favorite character, and while viewers might find it hard to believe that the character is dead, it appears to be the case. Even though we do not see Ashtray actually dying, a child being shot in the head would be too dark a sequence even for a show like ‘Euphoria.’

Hence, we do not doubt that Ashtray is gone. Although Ashtray’s death comes as a major surprise, it could have long-term repercussions on the life of Fezco, thereby opening the door for new conflicts for the friendly drug dealer. As for Walton, the actor is set to appear next in the superhero movie ‘Samaritan’ opposite Sylvester Stallone and the third season of Netflix’s ‘The Umbrella Academy.’ ‘Euphoria’ has been renewed for a third season, and since Ashtray is an integral part of Fezco’s arc, Walton might reprise his role in flashback scenes. However, as things stand, it seems like the second season finale will mark Walton’s final appearance on the show.

Read More: Is Zendaya’s Rue Leaving Euphoria? Will She Be In Season 3?