Is Fez Dead? Will Angus Cloud Be in Euphoria Season 3? 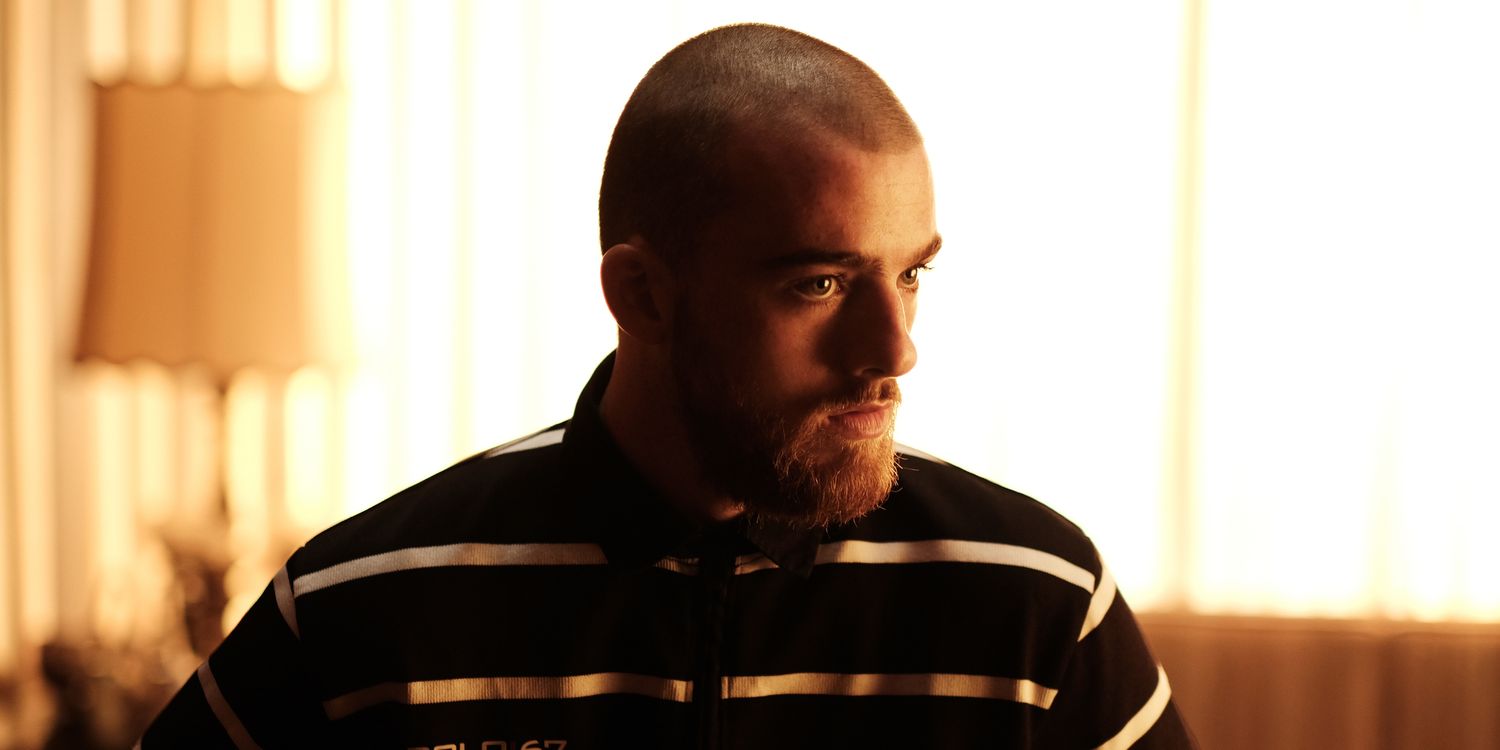 ‘Euphoria‘ season 2 puts everyone’s favorite friendly neighborhood drug dealer, Fezco (Angus Cloud), in a tough spot as he finds himself swarmed by conflicts. After overcoming the threat of Mouse, Fezco feuds with Nate and has a difficult encounter with Nate’s father, Cal. Moreover, he must keep a watchful eye as the police could be after him for his illegal activities and Mouse’s murder. In the second season finale, Fezco’s storyline culminates in a tragic incident that will leave viewers wondering about the character’s fate. If you are wondering whether Fezco is dead and if the situation will lead to actor Angus Cloud’s exit from the series, here’s everything you need to know! SPOILERS AHEAD!

Fezco kick-starts the second season of Euphoria’ by dealing with the threat of his supplier, Mouse. After sorting the situation with Mouse’s boss, Laurie, Fezco returns to his drug business. In the ninth episode, Fezco prepares to attend Lexi’s play but never reaches the auditorium. In the second season finale titled ‘All My Life, My Heart Has Yearned for a Thing I Cannot Name,’ we finally learn about what happens to Fezco and why he fails to show up at the play.

Custer, one of Fezco’s drug dealer friends, tries to talk to him about Mouse’s death in the finale. The police find Mouse’s body, creating problems for Fezco and Ashtray. The police interrogated Custer, and he ended up snitching on Fezco. Thus, the drug dealer brothers are in trouble. Fezco realizes that Custer has set up an ambush on him. However, before Fezco can act, Ashtray kills Custer. Soon, the police arrive at their doorstep, and Ashtray barricades himself inside the bathroom with arms. Ashtray opens fire on the police and accidentally shoots Fezco. Fezco begs for Ashtray to surrender, but the child ends up shooting a police officer. In the end, Ashtray is killed by the police, and Fezco is gravely injured.

Will Angus Cloud Be in Euphoria Season 3?

Actor Angus Cloud essays the role of Fezco in ‘Euphoria.’ Cloud is credited as a series regular, and ‘Euphoria’ has already been renewed for a third season. However, after Fezco is shot, the second season finale does not reveal much about his fate. The injury and the grief over Ashtray’s death could lead to Fezco succumbing to his wound. Therefore, Cloud’s involvement in the third season is doubtful.

However, viewers need not worry as the chances of Fezco surviving are high. Fezco is a fan favorite, and his relationship with Lexi has been a highlight of the second season. Moreover, he is integral to Rue’s story, has his own personal journey, and Ashtray’s death will provide new conflicts for Fezco to deal with. He might even try to turn away from a life of crime in the upcoming season. Hence, killing off the character at such a juncture would rob the viewers of the opportunity to see Fezco evolve and change. Therefore, even though Cloud’s involvement in the third season isn’t officially confirmed, viewers should remain hopeful of seeing more of Fezco.

Read More: Is Zendaya’s Rue Leaving Euphoria? Will She Be In Season 3?