Who Is Laurie in Euphoria? What Is in Her Locked Room? 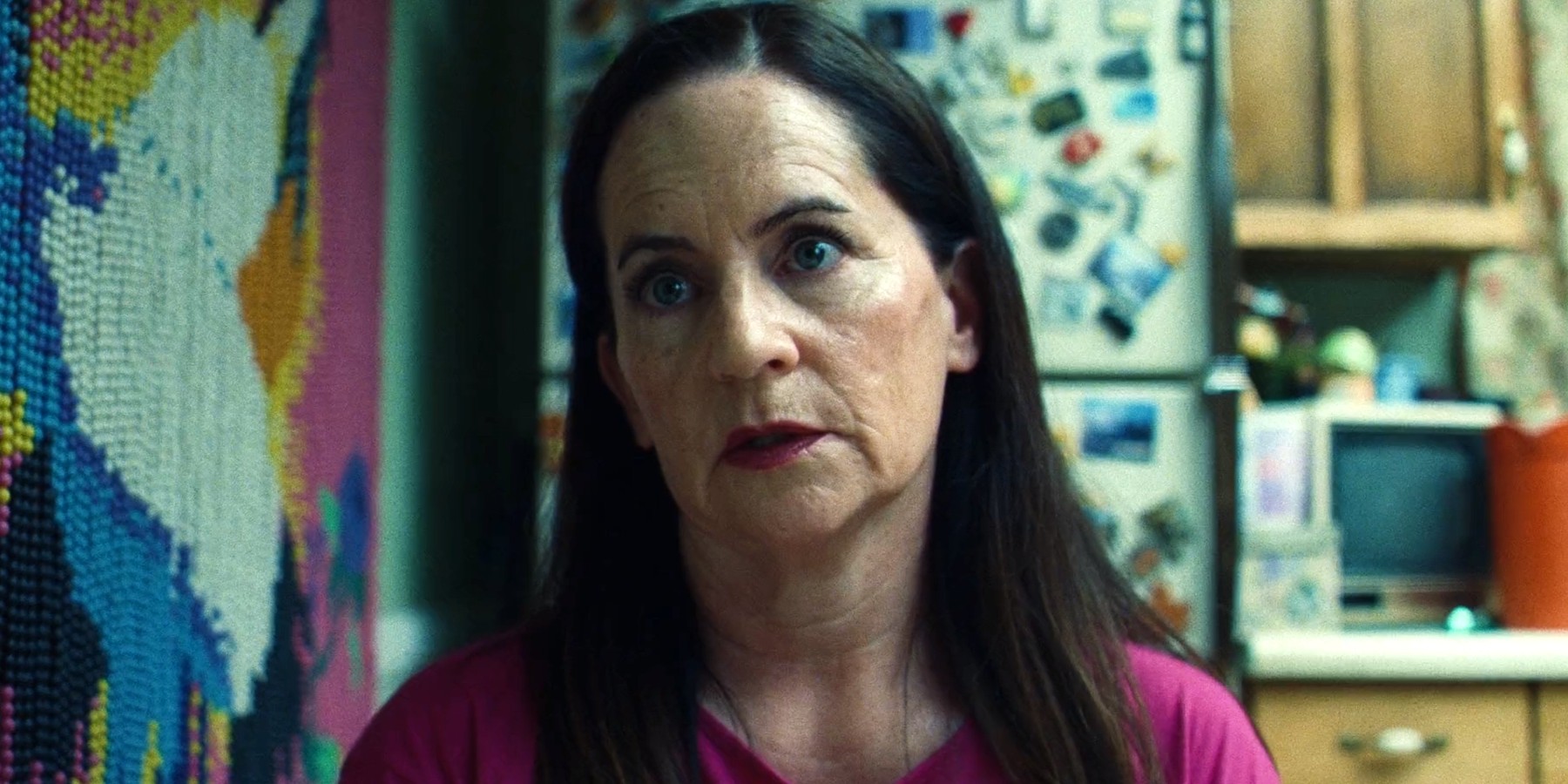 ‘Euphoria‘ season 2 continues to put Rue and her friends into new troubles as they navigate the complexities of being a teenager. While learning about the aftermath of season 1, viewers get to meet Laurie, who is quickly becoming one of the scariest characters on the show. Despite her calm and composed demeanor, Laurie is a force to be reckoned with.

The fifth episode of season 2 reveals some shocking details about Laurie’s life, including a mysterious locked room that will certainly catch the viewer’s attention. If you are looking for more information about Laurie, her activities, and what she is hiding inside the locked room, here’s everything you need to know! SPOILERS AHEAD!

Laurie is introduced in the second season premiere titled ‘Trying to Get to Heaven Before They Close the Door.’ She is Mouse’s main supplier and thereby a threat to Fezco, who killed Mouse. Fezco decides to meet Laurie and sort out the situation before it gets out of hand. Thus, Fezco, Ashtray, and Rue arrive at Laurie’s place to discuss the matter. Laurie is very soft-spoken and cautious. She is a former high school teacher who became a drug dealer. In the fifth episode of season 2, she reveals that she was a high school athlete and became addicted to opioids after an injury. She later became a school teacher, but her addiction resulted in her life of crime. 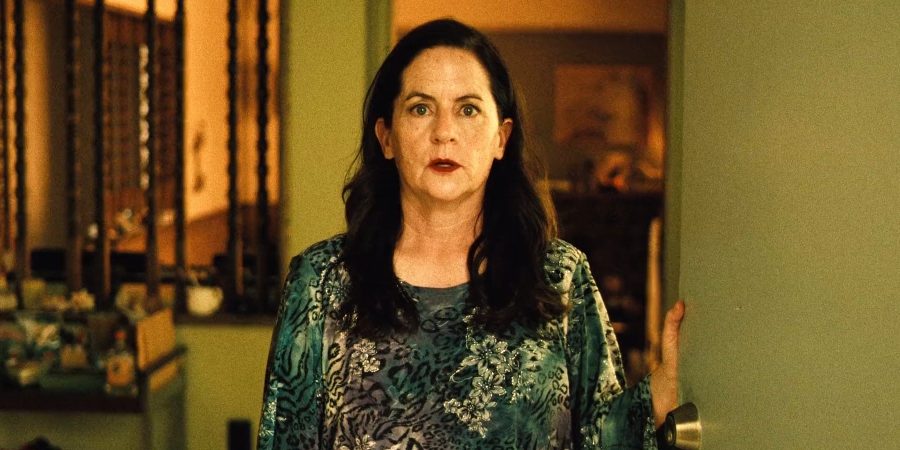 Martha Kelly essays the role of Laurie in the series. She is an actress and comedian from Los Angeles who began her acting career with the dark comedy series ‘Baskets.’ Her credits include films and shows such as ‘Will & Grace,’ ‘Corporate Animals,’ and ‘Marriage Story.’ Some viewers might recognize Kelly from her role as Zorya Utrennyaya in ‘American Gods.’

What Is Inside the Locked Room?

In season 2 episode 3, Rue arrives at Laurie’s doorsteps with a business proposal. Laurie is impressed with Rue’s idea and decides to front her $10,000 worth of drugs which Rue hopes to sell for profit. However, Rue begins to use the drugs herself. Moreover, Rue’s mother, Leslie, finds out about the drugs and takes them away. Thus, Rue is left with no way of repaying Laurie. Rue steals some jewelry and cash from a stranger’s house to repay some of her debt and asks for more pills. However, Laurie only offers her morphine.

Laurie reveals her past during a conversation with Rue and connects with the teenager. However, when she sees the opportunity, Laurie drugs Rue and holds her captive. Earlier, Laurie had threatened Rue with sex trafficking, and it seems like the former teacher is coming through on that threat. While Rue is talking to Laurie, viewers get a look at Laurie’s house which contains a room with a door that is locked from the outside. When Rue tries to escape, she stumbles across the locked door.

Moreover, it is hinted that a person is locked behind the door. However, we receive no further clues about the person’s identity or the room’s purpose. Nonetheless, the locked room’s existence reiterates how menacing Laurie can be. Given the gravity of Rue’s situation, it is likely that the person behind the locked door is someone who betrayed Laurie or failed to repay the money they owed the drug supplier. We can only hope that more will be revealed about Laurie and the locked room in upcoming episodes.

Read More: Does Jules from Euphoria Have BPD? Theories