Is Steve Brady in And Just Like That…? Is David Eigenberg Coming Back to the New Sex and the City? 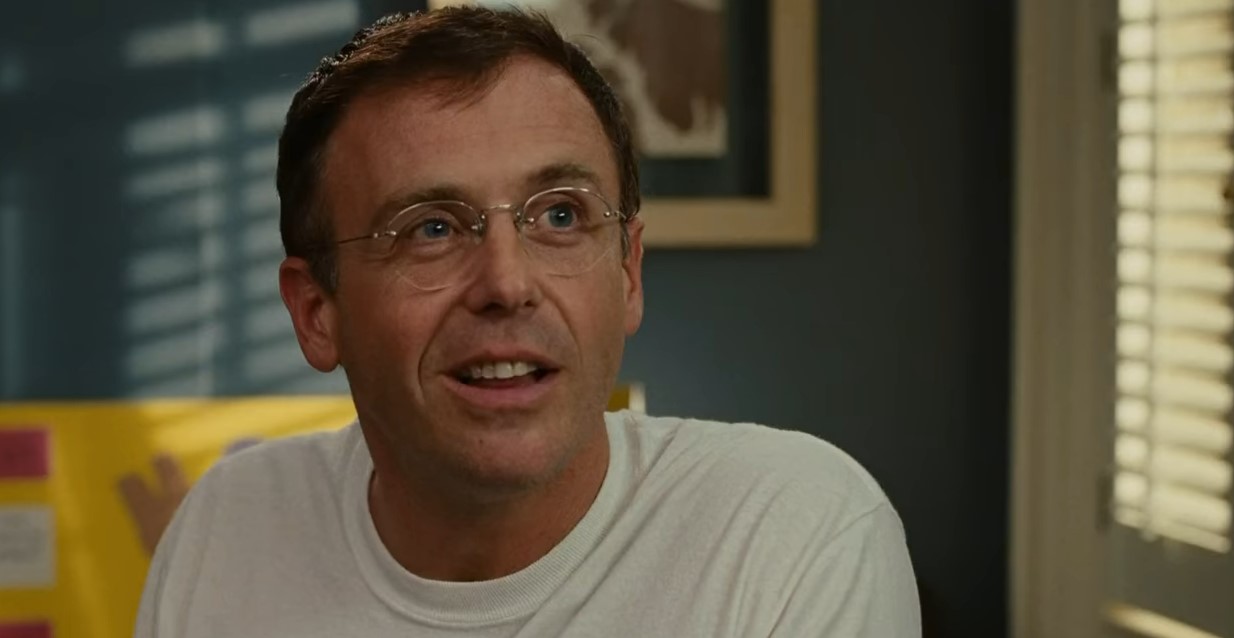 The HBO Max reboot of ‘Sex and the City’ that is ‘And Just Like That…’ is sending ripples of excitement through fans across the world who have been dedicated to Carrie Bradshaw (Sarah Jessica Parker) and her best friends, Miranda Hobbes (Cynthia Nixon) and Charlotte York-Goldenblatt (Kristin Davis) since the original show’s premiere in 1998. The limited series, spearheaded by Michael Patrick King and others, continues the story of the fashionable trio as they deal with love and life in New York City in their 50s.

Understandably, many are eager to know whether important characters pertaining to the girl gang are returning for the fantastically glamorous and consciously inclusive reboot. In particular, since the focus is certainly going to be on Miranda from time to time, fans want to find out whether her husband, David Eigenberg’s Steve Brady, is in the reboot. Don’t worry, we have the information you’re looking for.

Yes, Steve Brady is a part of ‘And Just Like That…’ Fans will be delighted to know that the reboot contains many scenes with Steve, who owns a bar named Scout and lives in a townhouse in Brooklyn with his wife, Miranda. Steve and Miranda’s on-again-off-again relationship is a source of constant romantic drama in the earlier seasons of the original show. However, their dynamic eventually turns out to be one of the most stable romantic bonds in the series, especially after they decide to get married and settle down together.

Much to the delight of fans, the revival series explores Miranda and Steve’s relationship in-depth, particularly focusing on how the couple raises their son, Brady Hobbes (Niall Cunningham), whose interesting name is a combination of his parents’ surnames. It is definitely fun to see Steve’s sweet persona coupled with Miranda’s passionately ambitious nature. After all, what would the reboot be without one of its most iconic couples?

Is David Eigenberg Coming Back to the New Sex and the City?

Yes, David Eigenberg is reprising his role as Steve Brady in ‘And Just Like That…,’ the new chapter of ‘Sex and the City.’ Thus, we get to see how Miranda and Steve handle their domestic, romantic, and professional life in their 50s. In fact, the couple’s interaction with their delightful ginger-haired teenaged son Brady is quite heartwarming and entertaining. We also get to see Steve and Miranda’s reaction to Brady’s girlfriend, Luisa Torres (Cree Cicchino).

Known for his quick-witted sense of humor, Eigenberg when asked about the reboot, stated, “Every time I see a picture of ‘Sex and the City’ on my iPhone, they [HBO] make me sign a new disclosure statement.” Thus, the actor is tight-lipped when it comes to revealing Steve’s exact fate in the revival series. However, he did say “I can tell you that she’s [Miranda in ‘And Just Like That…’] looking pretty fine.”

Additionally, Eigenberg has frequently cited his admiration for the original show. “I really love that show [‘Sex and the City’],” he revealed in March 2021. The actor is also recognized for his splendid work as Lieutenant Christopher Herrmann in ‘Chicago Fire’ and Ted Bankston in ‘NCIS.’

Read More: Is Stanford Blatch in And Just Like That…? What Happened to Willie Garson? How Did He Die?