Is The Addams Family 1 on Netflix, HBO Max, Disney+, Hulu, or Prime? 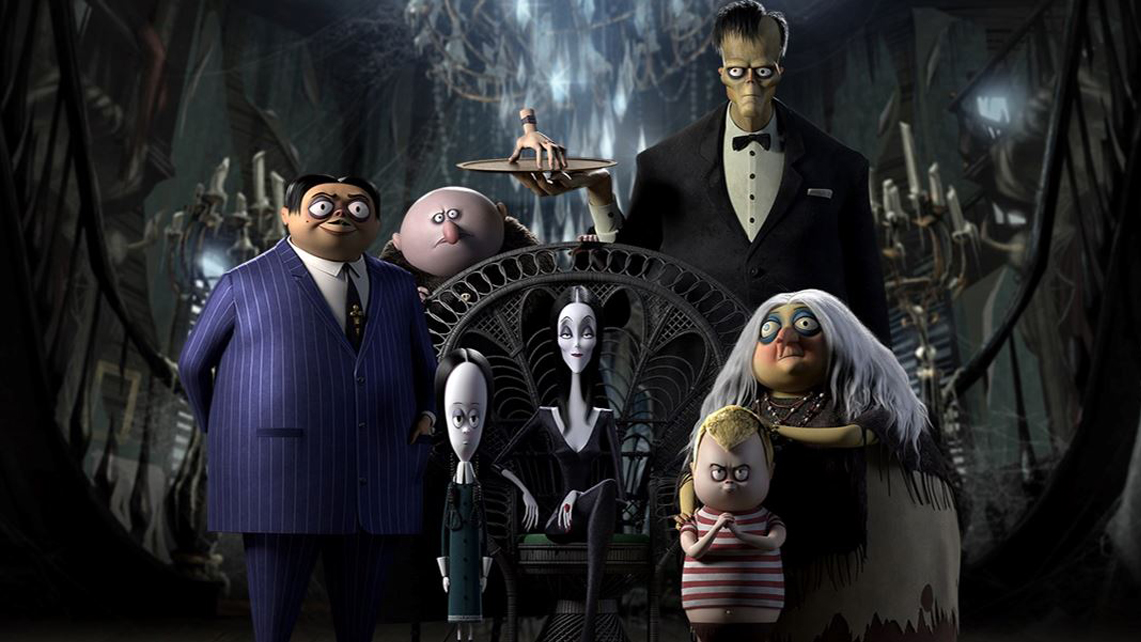 Based on characters created by Charles Addams, ‘The Addams Family’ is an animated movie that centers upon the members of the eponymous household. While they prepare for a wild celebration with their extended family, the Addams, unfortunately, face a shady TV personality who will stop at nothing to get what he wants. Directed by Conrad Vernon and Greg Tiernan, the comedy film features talented voice actors like Charlize Theron, Oscar Isaac, Chloë Grace Moretz, Finn Wolfhard, and Snoop Dogg. Curious to learn whether the eccentric family manages to have fun while fouling the evil schemes of the TV host? You will have to watch the film for that and here’s all the information you need in case you plan on doing so.

What is The Addams Family About?

Several years ago, the wedding ceremony of Gomez and Morticia was disrupted by a frenzied mob that forced the entire Addams family to move elsewhere. Shocked by the maltreatment, the couple moves to New Jersey, where they start a new life. Now, after more than a decade since the horrific incident, the family lives peacefully in an abandoned asylum on a hill away from the rest of the world. The kids who are growing up have become curious and wish to explore the world outside their mansion.

But the kids are clueless about the dangers that lurk around them. Margaux Needler, a reality TV host, is determined to force the Addams family out of the neighborhood when they refuse to change. She even starts spreading rumors about them. Meanwhile, the eccentric family plans to invite their extended family for a wild celebration putting them in direct conflict with the shady TV personality and the rest of the community. Since you want to know how you can watch the movie, let us take you through all the options!

Is The Addams Family on Netflix?

Unfortunately, Netflix subscribers will have to find other alternatives to watch ‘The Addams Family,’ which is currently unavailable on the streaming giant. We recommend our readers alternatively stream ‘The Willoughbys.’

Is The Addams Family on Hulu?

People with a Hulu subscription are in luck, as ‘The Addams Family’ is accessible on the platform. To watch the animated supernatural film, you can head here.

Is The Addams Family on Amazon Prime?

You can stream ‘The Addams Family’ on Amazon Prime with the Epix add-on. Moreover, the movie is also available for rent and purchase on the streamer.

Is The Addams Family on HBO Max?

No, ‘The Addams Family’ is not part of HBO Max’s current catalog, and it is unlikely to be available on the platform even in the future. Viewers who are looking for something similar may enjoy watching ‘Robots’ or ‘Ice Age: Continental Drift.’

Is The Addams Family on Disney+?

Disney+ has an extensive list of highly popular animated comedy films. Unfortunately, ‘The Addams Family’ is not one of them. However, you may like other similar films on the platform like ‘Moana’ or ‘Luca.’

Where to Watch The Addams Family Online?

‘The Addams Family’ family is accessible for streaming on several VOD platforms such as Google Play, Microsoft Store, Vudu, iTunes, and Redbox. You can also watch the animated black comedy movie on Paramount+. Platforms such as Epix, Spectrum, DirecTV, and Xfinity are also viable options.

How to Stream The Addams Family for Free?

Although we recommend our readers to always pay for the content they wish to consume online, there are a few ways you can watch the movie free of cost. Paramount+, Spectrum, and DirecTV come with a 7-day free trial for first-time subscribers. So, you can stream the film for free, provided you do so in the trial period.