Is The Blacklist Based on a True Story? 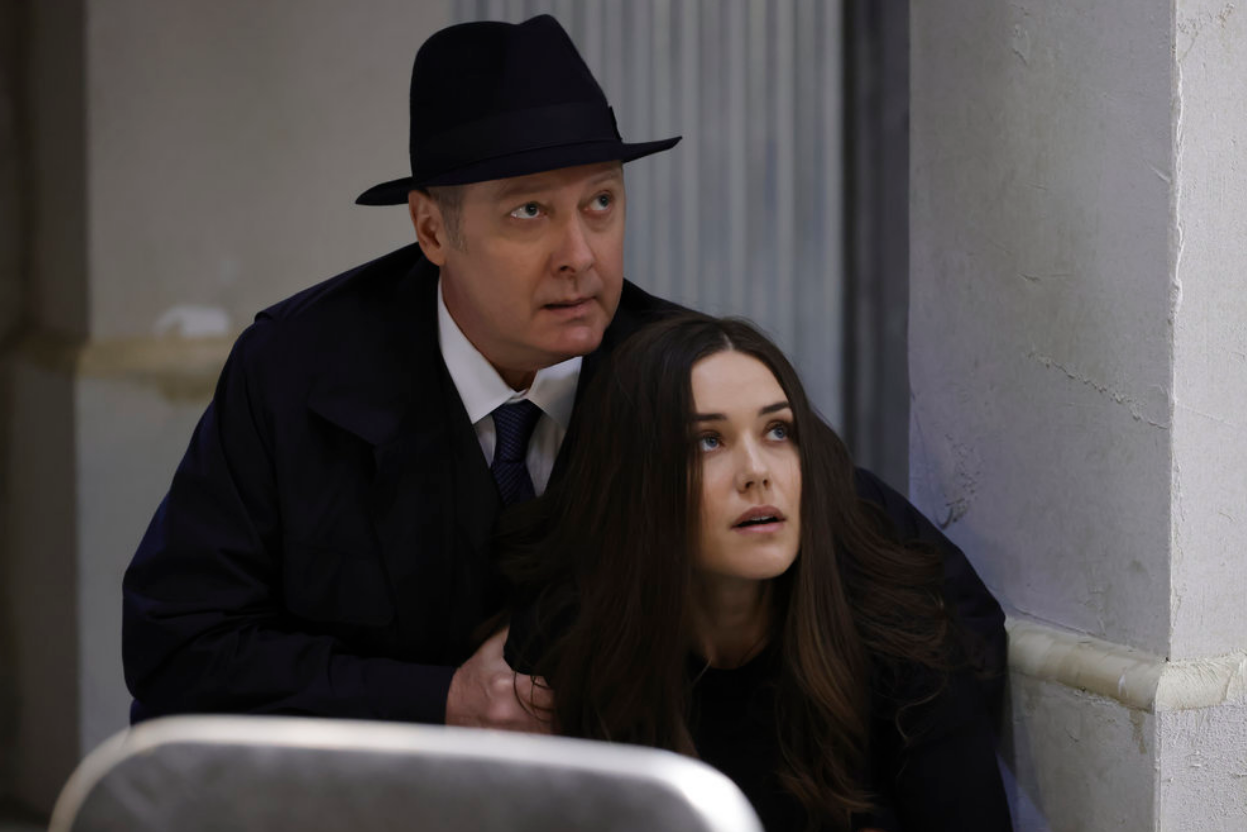 Created by Jon Bokenkamp, ‘The Blacklist’ is a crime thriller TV series that follows the life of Raymond Reddington, a high-profile criminal who was formerly a U.S. Navy officer. After decades of eluding the police, he decides to voluntarily surrender himself to the FBI. He possesses a list of the most dangerous criminals that he has compiled through the years and uses it as leverage for his immunity from prosecution. In addition to this, Raymond demands to work exclusively with Elizabeth Keen, a rookie FBI profiler.

‘The Blacklist’ stars some of the most talented actors in the industry including the likes of James Spader as Raymond Reddington, Diego Klattenhoff as Donald Ressler, Megan Boone as Elizabeth Keen, and Harry Lennix as Harold Cooper. By watching their realistic and dramatic performances throughout the entirety of the series, one might wonder if the story and characters are based on true events. Let’s find out if ‘The Blacklist’ is rooted in reality in any sort of way!

Is The Blacklist Based on a True Story?

‘The Blacklist’ is partially based on a true story. To be more precise, this crime thriller series is inspired by a real-life and infamous supercriminal based out of Boston, James Joseph “Whitey” Bulger, who was convicted for his involvement in 11 murders, among other things. After being on the 10 Most Wanted List of several federal agencies for more than 20 years, Raymond Reddington, who also goes by the name of Red, surrenders himself but on one condition that he gets to choose who he works with. 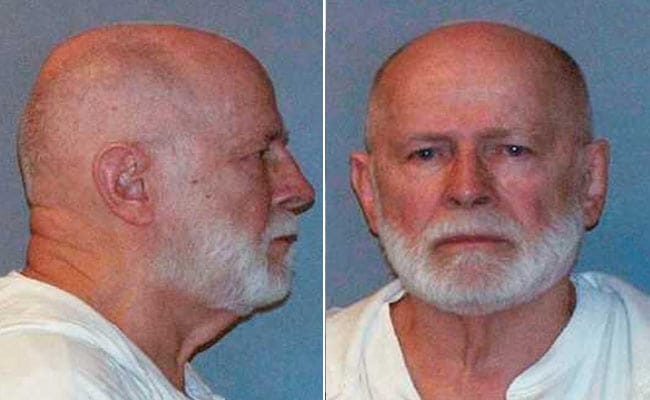 Elizabeth Keen, a fresher profiler out of Quantico, is the chosen one as Red promises to deliver several dangerous criminals that are not in the knowledge of any branch of law enforcement. However, to say that Whitey Bulger and Raymond Reddington are exactly the same would be incorrect. This is because Reddington in the series does turn himself in, while Bulger, on the other hand, was simply captured by the federal agents. Although every single minute detail is not the same in the TV series or the characters, Bulger was the main source of inspiration behind the birth of the mysterious character of Reddington.

Over the years, there have been quite a few TV series and movies that follow a similar plot like that of ‘The Blacklist’, but the series that comes the closest on this list is ‘The Endgame.’ Just like ‘The Blacklist,’ ‘The Endgame’ also involves the head of a criminal empire turning herself over to the FBI while demanding to be working closely with a particular agent. Having said that, many movies and shows have loosely based their central characters on the notorious mobster-turned FBI informant; some of them are ‘Brotherhood,’ ‘The Departed,’ ‘Black Mass,’ and ‘Whitey: United States of America vs. James J. Bulger.’

The creator and producers revealed that ‘The Blacklist’ was inspired when Whitey Bulger was captured after more than two decades of failed attempts by various federal agencies. In a 2013 interview with Collider, executive producer and the showrunner of the crime thriller, John Eisendrath, said, “So, the idea was, ‘Well, what would happen if a man like Whitey Bulger turned himself in and said, “I am here. I have some rules that I want you to follow, but if you follow them I will give you the names of people that I have worked with, during the 20 years that I have been a fugitive.”‘

Eisendrath added, “So, there was a real world influence that affected the shaping of the show that was already being thought about. How can you put someone that you don’t trust in the center of a show about trying to find criminals? And here was an example in the real world of just such a person. It was a fortuitous turn of events, where the idea for a show was being considered, and then here comes a real-life story that helped give it some shape.”

James Spader, who plays Red, also had something to say about his character. As reported in The Hollywood Reporter in their coverage of Comic-Con 2013, Spader revealed, “I’ve done a little bit of series work in the past, and what little I knew about it was you better make a choice to play a character that’s going to sustain, [one] that you can be curious about over a long span of time.”

The actor further added, “Questions are going to go unanswered for a while, not only for the audience but for me as well. This character seemed like that. This guy was such a strange mix of someone who is dangerous and scary at times but also compelling, and part of that is his sense of humor.” Therefore, considering the aforementioned point, it is quite clear that the original concept of ‘The Blacklist’ is heavily inspired by the organized crime boss and FBI informant, Whitey Bulger.