Is The Courtship on Netflix, HBO Max, Prime or Hulu? 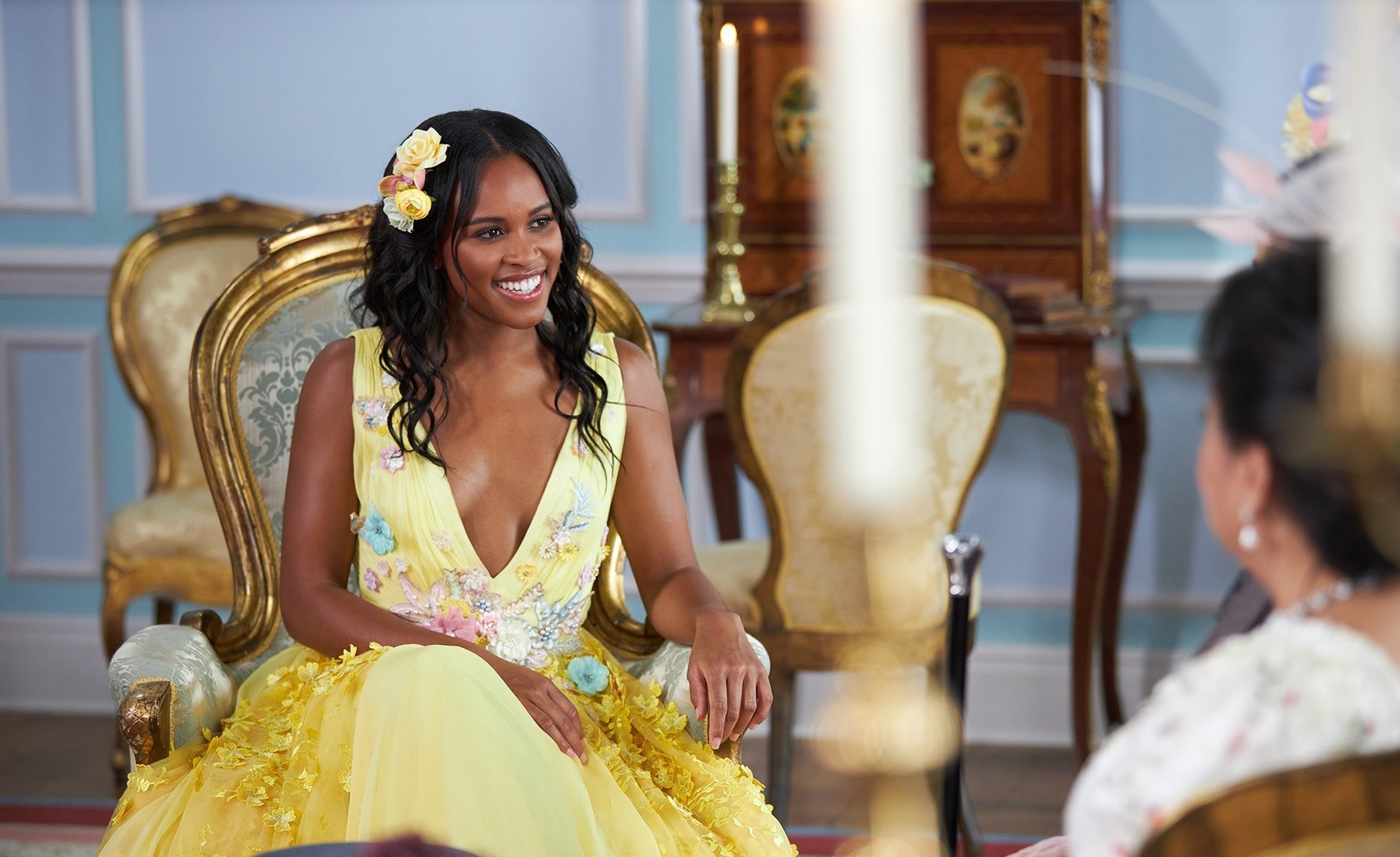 Formerly titled ‘Pride & Prejudice: An Experiment in Romance,’ NBC’s ‘The Courtship’ is a dating reality series that can only be described as the perfect blend of ‘The Bachelorette‘ and ‘Bridgerton.’ After all, it takes the entire genre back to the Regency-era to not only offer a refreshingly new (well, old) take on emotional connections but also to emphasize that chivalry might not just be dead yet. What makes it even more compelling is the fact that Rick Edwards — a Brit with quite the sense of humor — serves as the host. For now, let’s only focus on the show’s premise and accessibility, shall we?

What is The Courtship About?

Set in an actual castle on the rolling hills of England for a completely immersive experience, ‘The Courtship’ revolves around “a heroine looking for her duke” with the help of her family. She wants to find true love, yet she’s tired of modern dating and charmless men, so she begins her quest by going back to the old ways, with 16 suitors vying for her affection.

We’re not exaggerating when we mean old ways because it’s all ballroom dances, gowns, carriage rides, archery lessons, handwritten love letters, and more. But alas, an attractive suitor will be eliminated weekly, forced to return to the contemporary world, that is, until our lady lands on “the one.”

Is The Courtship on Netflix?

‘The Courtship’ is not a part of Netflix’s extensive roster at the moment, but the ‘Love is Blind‘ franchise (including the Japanese as well as the Brazillian versions), ‘Sexy Beasts,’ and ‘Love on the Spectrum‘ are good alternatives available on the platform.

Is The Courtship on Amazon Prime Video?

Amazon Prime Video does not house ‘The Courtship’ on its existing content catalog, which gives way for you to dive into the somewhat similar ‘Catfish‘ that is easily accessible on the outlet.

Is The Courtship on Hulu?

Yes, since ‘The Courtship’ is an NBC original, you can stream its episodes on the platform through the broadcast network add-on on Hulu+Live TV.

Is The Courtship on HBO Max?

‘The Courtship’ is unfortunately not on HBO Max right now either. Yet, the streamer does have incredibly fascinating reality dating shows, such as ‘First Dates Hotel,’ ‘FBoy Island,’ and ‘My Mom, Your Dad‘ that you can (and should) check out.

Where to Watch The Courtship Online?

As stated above, ‘The Courtship’ is an NBC production, which means that you can watch it on NBC’s official website and/or on Peacock shortly after its television premiere. If that doesn’t suit you, though, you can also view the episodes of the show on live streaming platforms such as DirecTV, fuboTV, Xfinity Stream, Sling TV, and YouTube TV.

How to Watch The Courtship for Free?

Hulu+Live TV, fuboTV, and YouTube TV offer a 7-day free trial period after subscription as of writing, so if you wish to watch ‘The Courtship’ free of cost, you can do so on these outlets before the trial period expires. With that said, we will add that we always advise our readers not to use dishonest methods to access any content online without paying in order to continue supporting the entertainment industry.

Read More: Is The Courtship Scripted or Real?