Is The Invitation (2022) Based on Bram Stoker’s Dracula? 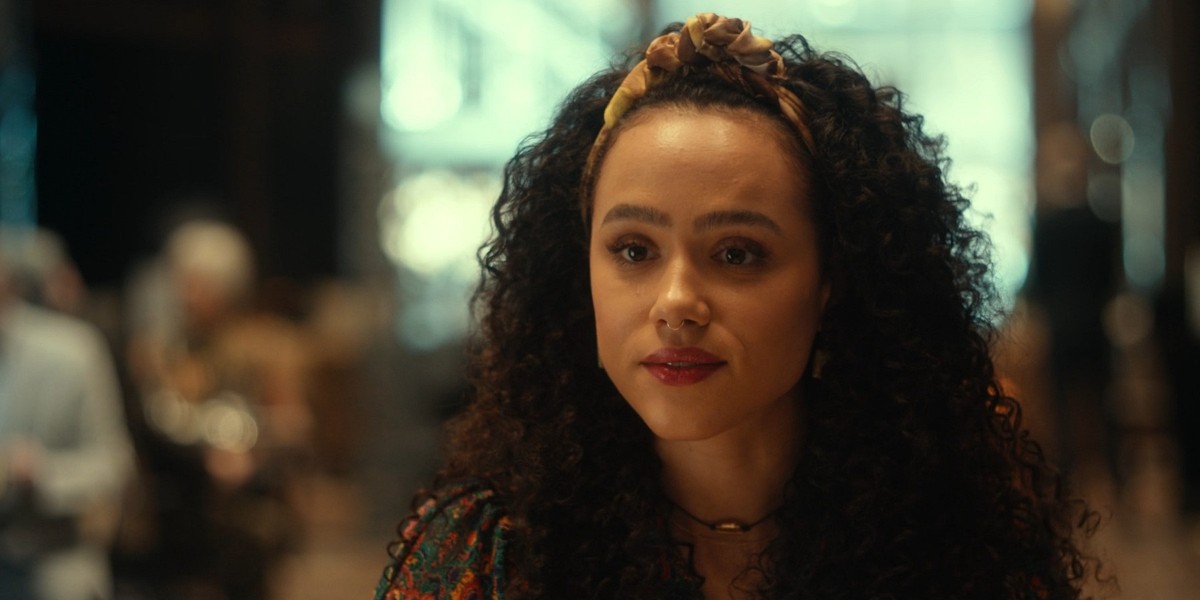 ‘The Invitation’ is a horror drama movie directed by Jessica M. Thompson that stars Nathalie Emmanuel (‘Game of Thrones‘) and Thomas Doherty (‘Gossip Girl‘) in the lead roles. It follows Evelyn “Evie” Jackson, a New York City artist recovering from her mother’s death. After Evie learns of her relatives, the Alexanders, she travels to England to attend a cousin’s wedding.

In the British countryside, Evie meets the charismatic Lord Walter De Ville. However, she soon discovers dark secrets related to her bloodline that result in a life-threatening battle. If you find the movie’s premise similar to Bram Stoker’s ‘Dracula,’ you are not the only one. We also got curious about the same and did a little research. Here is everything we discovered about the inspiration behind ‘The Invitation.’

Is The Invitation Based on Bram Stoker’s Dracula?

Yes, ‘The Invitation’ is loosely based on author Bram Stoker’s ‘Dracula,’ which was first published in 1897. The book introduces the character of Count Dracula, a centuries-old vampire who has become a staple of Gothic fiction. In the novel, Dracula torments several characters in his quest for power. The book also introduces the Brides of Dracula and Wilhelmina “Mina” Harker, the female protagonist who is cursed with vampirism through the bite of Dracula. All these elements in some shape or form are present in director Jessica M. Thompson’s ‘The Invitation.’ 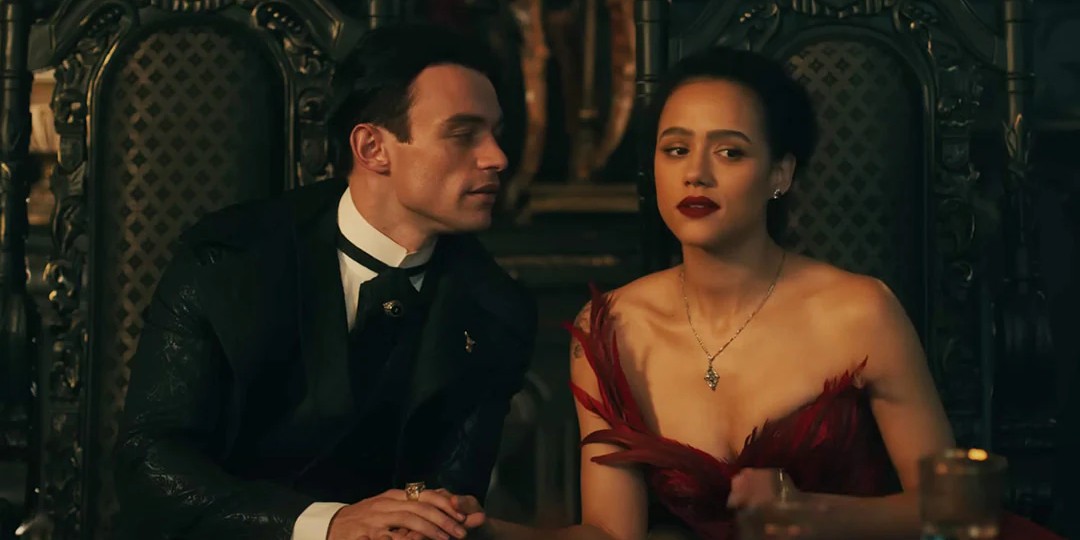 The film’s screenplay is written by Blair Butler and uses elements of Stoker’s seminal novel but in a new setting. Moreover, it focuses on the original characters and tells a vividly different story from the book. However, certain elements, such as Count Dracula using the alias of Mr. De Ville and the presence of the Brides of Dracula, are shared with the original novel. Similarly, the character Mr. Field appears to be a reference to Dracula’s devoted servant Reinfeld while Evelyn “Evie” Jackson is the film’s counterpart of Wilhelmina “Mina” Harker.

In an interview with SyFy Wire, director Jessica M. Thompson explained how the movie borrows some elements from Stoker’s work but aims to reinvent the vampire films genre. “What immediately drew me to the script was that it was an origin story for The Brides of Dracula, which I really felt like I hadn’t seen before, and I don’t think that there is one out there, to my knowledge,” she stated. While there is a 1960 British movie titled ‘The Brides of Dracula,’ it is mostly an original work and does not share direct ties with the Brides of Dracula from Stoker’s book.

On the other hand, Thompson also explained why the character of Dracula is integral to the narrative and what he represents. “Dracula, to me, represents the old world order. The patriarchy. He’s uplifted these people who are basically at his beck and will. He’s paying them off. This is exactly how corporate greed works,” she said in the same interview. As a result, Evie’s character arc that sees her fighting Dracula can be interpreted as a strong woman fighting giant old-school patriarchal ideas.

Ultimately, ‘The Invitation’ tells its own story independent of the canon established by Bram Stoker’s ‘Dracula.’ However, it shares certain elements with the source material that make it impossible to ignore the book’s influence on the movie. Nonetheless, with a strong female protagonist and a genre mashup between romance and horror, ‘The Invitation attempts to reinvent the tried and tested vampire genre by making some poignant social commentary through its emotionally weaved narrative.