Is The Lake House A Real House? 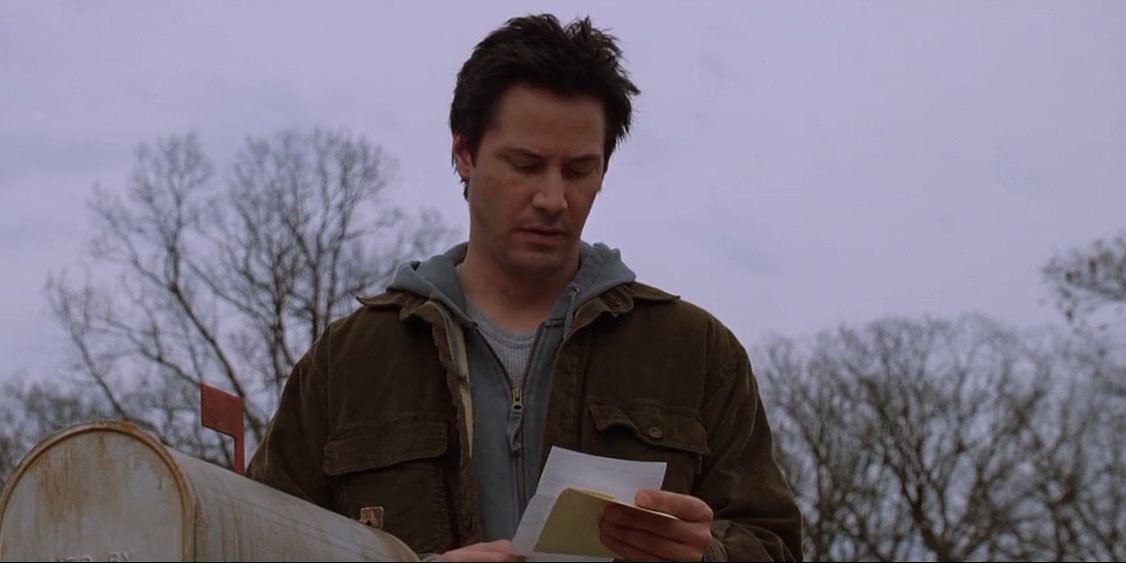 Helmed by Argentinian auteur Alejandro Agresti and based on the Korean movie ‘Il Mare’ (or ‘Siworae’), the 2006 movie ‘The Lake House’ is a fantastic look at the ever-changing world around us. The heart-aching romantic story follows the unlikely liaison of Kate and Alex, who live two years apart. As the story progresses, we wonder if Alex communicates with Kate through the time machine mailbox. The story begins at the titular lake house, and the ending takes us back to the location to indicate the cyclical nature of time. However, you may wonder if the lake house is a real house where you can maybe spend a vacation. If the thought has cropped up in your mind, allow us to indulge. SPOILERS AHEAD.

Is The Lake House A Real House?

The movie is named after the lake house, which occupies a significant space in the time-bending love story. As per the film’s story, Alex’s father, veteran architect Simon Wyler (Christopher Plummer), designed and built the house with his own hands. The house is transparent, as the walls are entirely made of glass panels. As Simon later tells Alex, he wanted to champion the light. In Simon’s words, “(An architect knows) if he wants presence, he must consult with the nature.” The light gives the lake house and its surrounding environment a timeless and fantastic feel.

Thus, the house, which seems to be in a temporal flux, works as a perfect ploy to bridge the gap between Alex’s future and Kate’s past. However, Kate, who holds secrets about her past, wants opaqueness, and thus the house torments her more than comforts her. However, you must wonder if such a beautiful house exists in actuality. We would be sorry to disappoint you, but the place was purpose-built for the movie. The production team found a perfect site to build the dream home by Maple Lake, a famous fishing lake located in Willow Springs, Illinois.

Some claim the lake to be haunted, which adds another layer of intrigue to the structure. As for the reason behind her leaving the lake house residence, Kate says that she thinks a cottage should not be more than 6000 square feet. However, curiously enough, the lake house was only about 2000 square feet, as it sat on top of steel beams ten feet above the waterline. Building it required 35 tonnes of steel, as well as skilled workers. A team of nearly a hundred welders, carpenters, and painters created the architectural masterpiece. However, it was dismantled soon after the production ended, and thus, you won’t be able to visit the house yourself.

Read More: What Happens to Jack, the Dog, In The Lake House?