Where Was The Lake House Filmed? 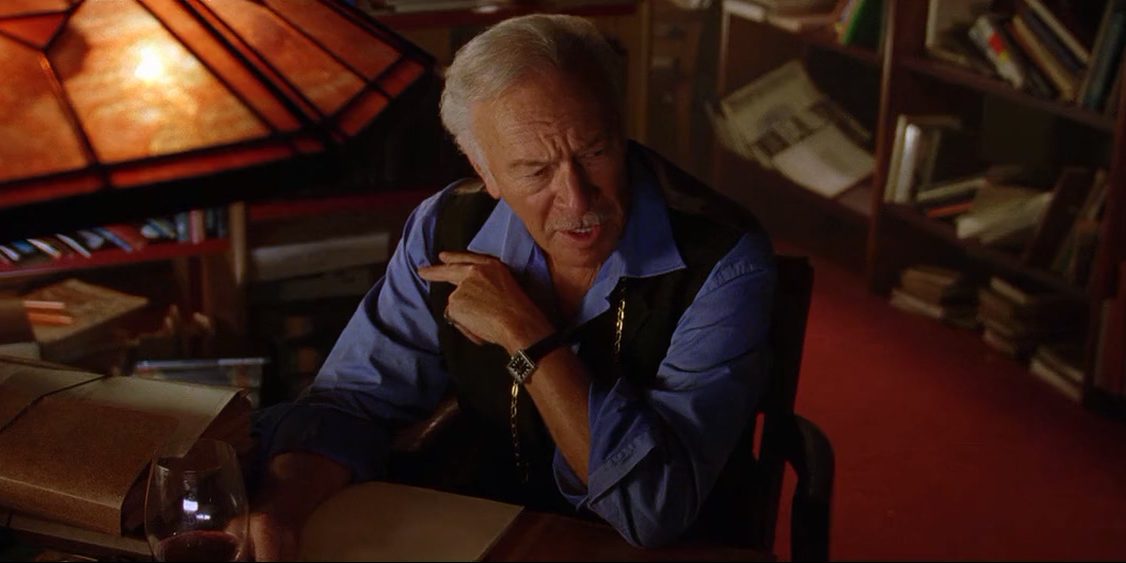 With Argentinian director Alejandro Agresti in the driving seat, the 2006 movie ‘The Lake House’ is a captivating romance drama, sprinkled with some allure of time travel. The story borrows from Kim Eun-jeong and Kim Mi-yeong’s South Korean film ‘Il Mare.’ It centers upon Chicago-based surgeon Kate who seeks to give up the house that she mysteriously inherited. As she probes into the past to trace the ownership of the house, destiny introduces her to charmer Alex.

Following its release, the Keanu Reeves and Sandra Bullock starrer garnered mixed critical reception, while people praised the depiction of Chicago in the movie. Therefore, it is natural for you to wonder if that’s where the movie was filmed. If the question is troubling you, let us take you to the places.

‘The Lake House’ was filmed in its entirety in the US, especially in Illinois and California. Principal photography commenced on March 14, 2005, coming under wrap by May 29 of the same year. Nathan Crowley, the acclaimed production designer of ‘Interstellar’ and ‘The Dark Knight’ worked on the movie. At the same time, Alar Kivilo (‘A Simple Plan,’ ‘The Blind Side’) came on board as the Director of Photography.

To lure filmmakers and producers into the state, Illinois features a year-round sunny climate and diverse landscapes, from forests to urban jungles. Moreover, as per the Illinois Film Production Tax Credit Act, eligible productions can obtain a tax rebate of up to 30% of their production expenditure in the state. Let us now take you to the specific locations where the movie was filmed!

Most of the movie was filmed in and around Chicago, an iconic metropolis by Lake Michigan. As the story doubles as a celebration of architecture, there could be no better place than Chicago to film the movie. With a skyline highlighted by the iconic John Hancock Center and the neo-Gothic Tribune Tower, Chicago is famous for its bold and efficient architecture.

The scenes set in Simon Wyler’s architecture office were filmed on the premises of the Roosevelt University, a premier higher educational institution at 430 South Michigan Avenue in Downtown Chicago. The cast and crew also filmed scenes at the Auditorium Theater of the university, at 50 East Ida B. Wells Drive. The fictional Visionary Vanguard Associates is in the building of the Chicago Architecture Foundation, at 111 East Wacker Drive.

In one of the scenes, Henry and Alex have a conversation on the street; the sequence was filmed on the 400 block of South Michigan Avenue. Among other prominent filming locations in the city is the Fine Arts Building (or the Studebaker Building) at 410 South Michigan Avenue. Kate’s new apartment is also in the city and even in the same location that the movie depicts. The scenes were indeed filmed at 1620 North Racine Street.

The accident sequence was filmed near Richard J. Daley Memorial Plaza, at 50 West Washington Street, in The Loop in Downtown Chicago. In another scene, Alex speaks to Simon about the design of the lake house in Simon’s home; filming of the sequence took place in the now-closed Prairie Avenue Bookshop, which was once touted as the best architectural bookshop in the world.

The scene where Kate gets stood up in date was filmed in Park Grill at Millennium Park. Once located at 11 North Michigan Avenue, the eatery has been permanently closed. Filming also went underway in Millers Pub, at 134 South Wabash Avenue in the city. Additional filming took place at the iconic Navy Pier, a popular tourist destination at 600 East Grand Avenue, in the Streeterville neighborhood of the Near North Side of the city.

The crew also visited the Green Mill, a cocktail bar located at 4802 North Broadway in the city. Moreover, filming took place in the suburbs of the Chicago metropolitan area, including communities like Riverside, Aurora, McHenry, Oak Park, and Willow Springs. The enchanting lake house of the movie was built by Maple Lake, a popular fishing lake complete with a legend of haunting. The lake is situated in the Chicago suburbs of Willow Springs, around 22 miles southwest of Downtown Chicago.