Is The Lost City Based on a True Story? 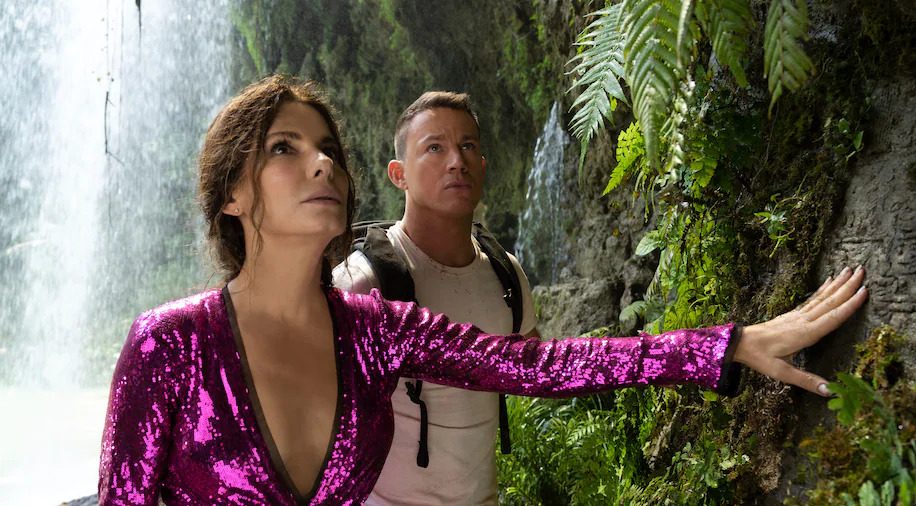 Directed by Aaron and Adam Nee, ‘The Lost City’ is an action-adventure film that follows Loretta Sage (Sandra Bullock), a disgruntled middle-aged romance novelist, who has somewhat of an antagonistic relationship with Alan Caprison (Channing Tatum). The latter is a model who portrays the fictional protagonist Dash McMahon on the cover of Loretta’s best-selling novel, ‘The Lost City of D.’ After eccentric billionaire Abigail Fairfax (Daniel Radcliffe) abducts Loretta — believing that she can help him find the legendary lost city mentioned in her book — Alan embarks on an adventure to bring her back safely, despite not being particularly intelligent and knowing any survival skills.

‘The Lost City’ feels like a love letter to classics like ‘Romancing the Stone’ and ‘The Mummy.’ It’s filled to the brim with charm, action-packed sequences, and humor. There is something about movies and TV shows on ancient ruins and treasures that awakens the childish exuberance within us, making us wonder whether what we see on the screen can be true. If you have similar questions about ‘The Lost City,’ here is everything you need to know.

Is The Lost City a True Story?

No, ‘The Lost City’ isn’t based on a true story. The Nee brothers developed the script along with Oren Uziel and Dana Fox from a story by Seth Gordon. Aaron and Adam had a hard time believing when they were brought in to direct the project by Bullock and her team. Before ‘The Lost City,’ the brothers had directed either shorts or indie films. However, Bullock saw their previous feature, ‘Band of Robbers,’ and decided to hire them. ‘The Lost City’ marks their entry into the big league.

According to Aaron, their first meeting with Bullock felt like a whirlwind. But it went really well, and both parties realized that they had a similar vision about the project. Adam mentioned in an interview that because of Bullock’s involvement, casting and other aspects of the production became much easier to deal with. They got all the actors they wanted for the respective roles, including the supporting ones.

“For us, our draw to this film was, after being in isolation for the first eight months of COVID, we read this script and it was just that perfect escape,” Adam told Variety. “I think that’s why this film is going to work in the box office, is because it feels like this amazing escape from some of the hard times people are going through right now.”

Aaron elaborated by saying that ‘The Lost City’ is a movie they had been yearning for. “We realized, ‘Oh, that’s a void in our lives,’ this thing that you can go to with your friends and just listen to each other laugh and escape onto this adventure and just for a moment forget all of the challenges that we’ve been going through globally,” he said.

Shooting ‘The Lost City’ in the Dominican Republic allowed its cast members to have a fun-filled time with their children in a safe environment. “That’s the reason we did this film, so they could have one long, Covid-safe play date,” Bullock, who is also one of the producers of the movie, told The New York Times. “We even brought motorbikes down there. All we cared about is that Everly [Tatum’s daughter] and Laila [Bullock’s daughter] were just having the time of their lives.” Considering everything, though ‘The Lost City is not inspired by actual events, it’s perfectly understandable why one would think it is.

Read More: Where Was The Lost City Filmed?