Is the Moondance Diner in Tick Tick… Boom Real? Is it Still Open? 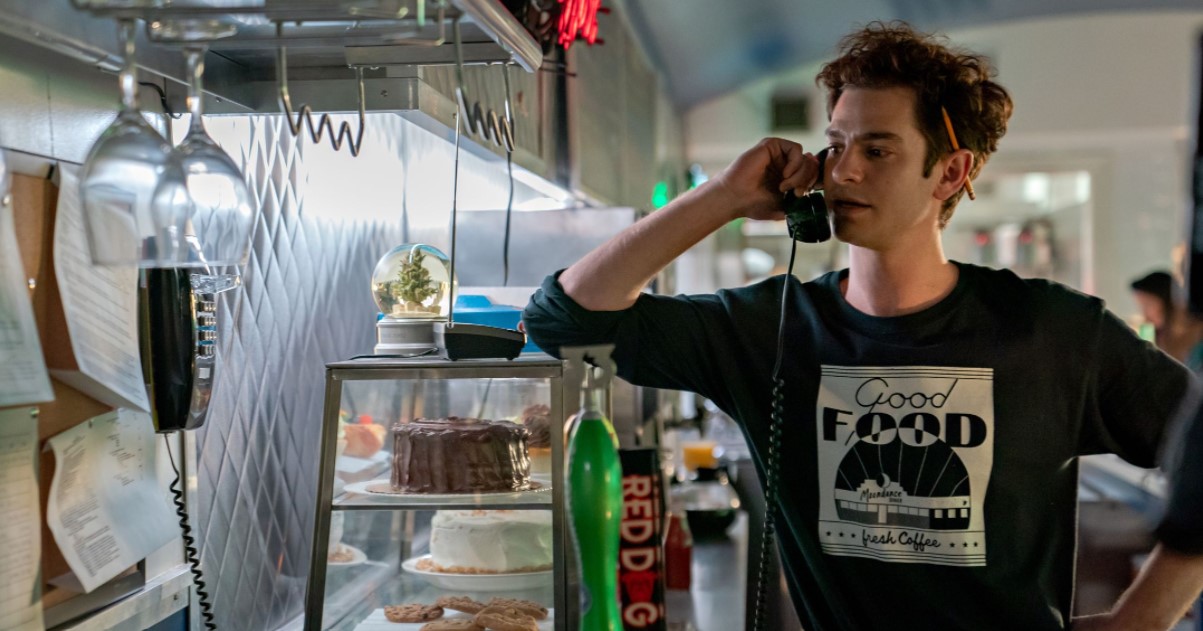 Following the ecstatic success of ‘Hamilton’ and ‘In the Heights,’ playwright-composer Lin-Manuel Miranda does not need an introduction to the ardent followers of Broadway musicals. The Pulitzer-winning author’s feature debut musical biopic ’Tick, Tick… Boom!’ is a poignant and emotional homage to Miranda’s spiritual mentor and celebrated avant-garde artist Jonathan Larson. The story is based on Larson’s biographical rock monologue of the same name, and it follows the artist amidst his relationship woes, monetary problems, and creative difficulties.

At the brink of turning thirty and at a time when people are prone to disappear, Larson is made to reflect upon the vitalities and vanities of life. Preoccupied with an unfinished song that he has to write for his groundbreaking and divisive dystopian opera ‘Superbia,’ Jonathan is often distracted from life by his flights of fancy. Andrew Garfield plays the central role with grace, and the song lyrics hit the message home. Jonathan also has a day job as a waiter at the Moondance Diner, and you may wonder whether the place exists in real life. Well, let us delve into the heart of the matter.

Is the Moondance Diner in Tick Tick… Boom Real? Is it Still Open?

Yes, the Moondance Diner in ‘Tick Tick… Boom!’ is real. The screenplay of ‘Tick Tick… Boom!’ is penned by Steven Levenson, who borrowed much of the story and original lyrics from Jonathan Larson’s experimental musical drama of the same name. Moreover, as attested by Larson’s father in the linear notes of the cast recording, the story is largely autobiographical. As per the movie, Jonathan’s agent asks him to write about his own life experiences following the polarized reception of ‘Superbia.’ 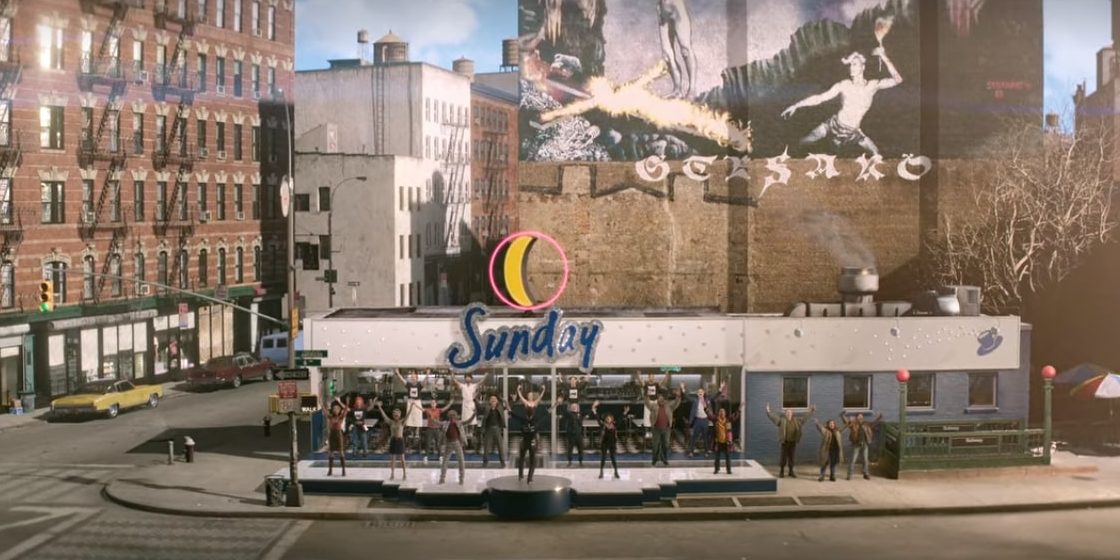 Therefore, like other locations, experiences, and characters from the movie, the Moondance Diner is also palpable. The culturally significant diner was tucked away in a corner between Grand Street and Canal Street in the SoHo district of New York City. Its precise location was 80 Sixth Avenue, in the heart of the bustling city. Established in 1933, the cafe started its journey as Holland Tunnel Diner. The freeform diner is also a musical stage in the film.

In relation, you would be astonished to know that the diner, like much of its precursors from this era, was built elsewhere and later brought to this location. Following its closure in 2007, the restaurant made a tour to the American Diner Museum before relocating to La Barge, Wyoming. Although falling apart at the time, it was completely restored in March 2008 and reopened for business at its new home. However, due to economic problems, the diner closed its doors in 2012.

So, unfortunately, you cannot visit the iconic diner hoping to buy your cup of cinnamon coffee. In its former spot in SoHo stands the James Hotel. This is the diner where Monica Geller worked in ‘Friends,’ and the same cafe employs Mary Jane Watson in 2002 Kirsten Dunst-starrer ‘Spider-Man.’ However, the legacy goes way back, as you can spot the joint in synth-rock giants A-ha’s music video of ‘You Are the One,’ where the band members are seen entering the diner. Therefore, although the diner may not exist anymore, one can hardly contest its high importance in popular culture.