Is The Net Based on A True Story? 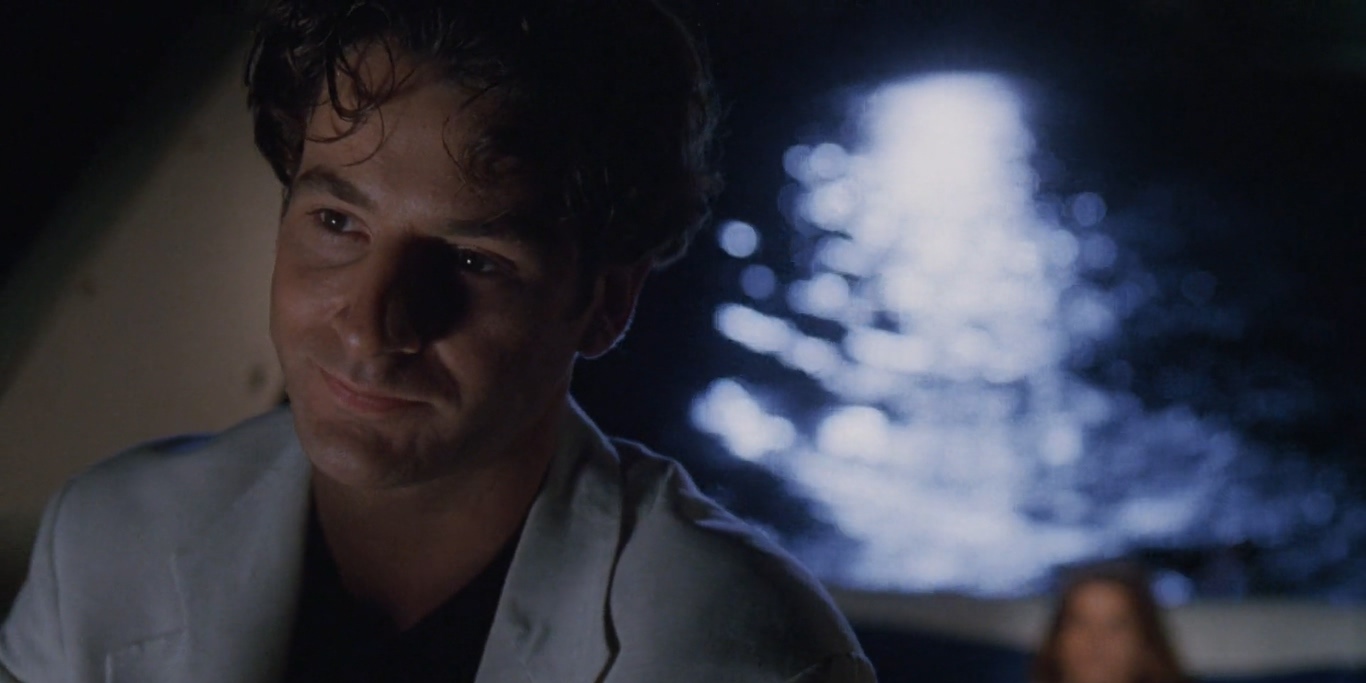 If you are a computer geek, you would know that Irwin Winkler’s 1995 conspiracy thriller ‘The Net’ feels ahead of its time. The cyber-conspiracy narrative centers on Angela Bennett, a software developer who falls into an internet rabbit hole and gets her identity stolen. Upon further investigation, Angela comes to know of an all-powerful covert hacker group. Although the outrageous story may require the viewers to suspend their disbelief to an extent, Sandra Bullock’s early masterful performance saves grace. However, you may be led to questioning the credibility of the story. If you are asking whether the story is tethered to reality, let us probe into the matter.

Is The Net Based on A True Story?

No, ‘The Net’ is not based on a true story. Irwin Winkler directed the movie from a screenplay penned by duo John Brancato and Michael Ferris, whose other notable works include ‘The Game’ and ‘Terminator 3: Rise of The Machines.’ The duo had a rough idea for a script, and they met Winkler to discuss the story. The story would later develop to become ‘The Game,’ but Winkler had another idea for a movie for the time being. The idea entailed a woman who hires a professional to fabricate her resume for a shot at a renowned ad agency. 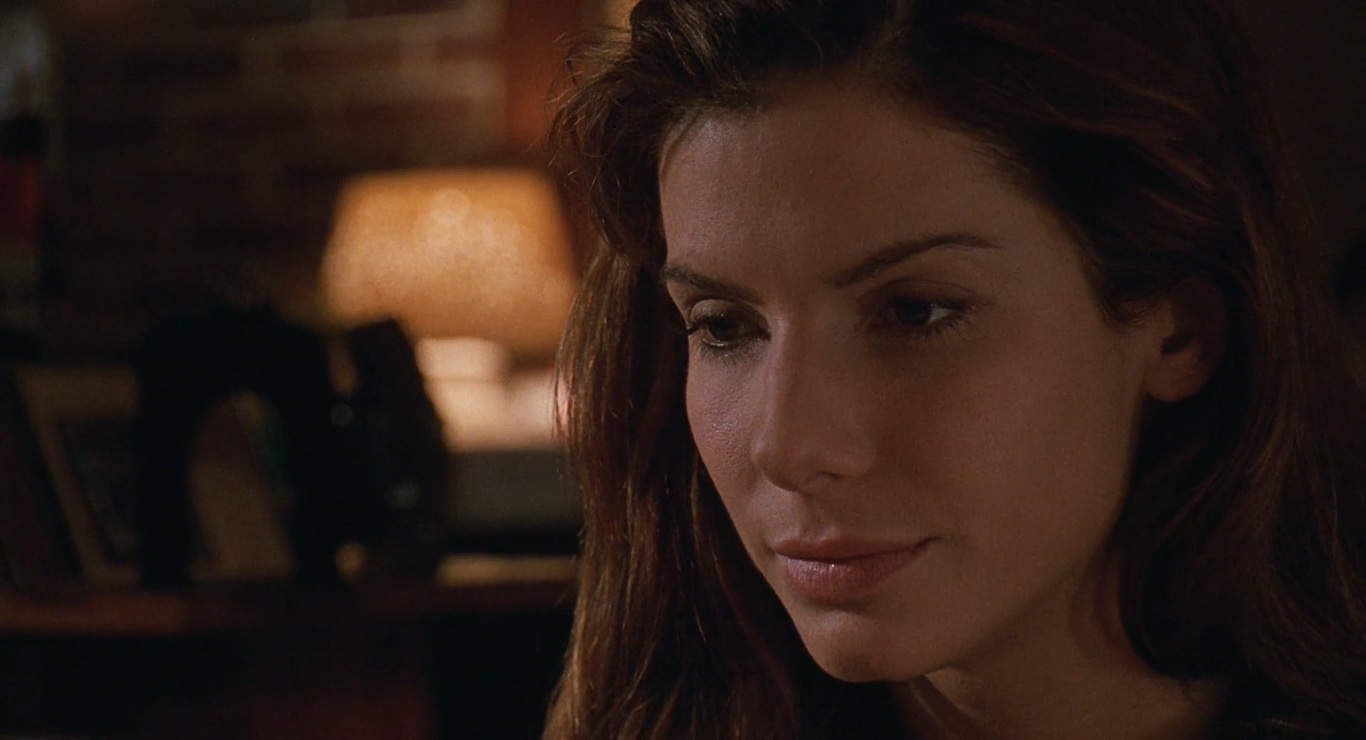 The writers initially thought the premise to be somewhat dull since the idea of a person going down an internet rabbit hole was quite novel at the time. The duo began researching and stumbled upon a book on identity theft in the process. In the initial draft of the story, the character of Angela fights with her contact, and he turns against her, erasing her identity. She goes to an ATM to withdraw some money but soon realizes that her identity does not exist in the records. This was the moment of epiphany for the writers. They found the identity theft premise more exciting than the resume fraud, and the director gave them the license to move forward with their vision.

The next problem was decoding the puzzle of the internet. Co-producer Rob Cowan got in touch with a tech guy at UCLA, who broke down the specifics of the World Wide Web to the writers. Ordering pizza from the internet was a far-fetched idea in the 1990s, but the director came up with this sequence to denote the character’s loneliness. He may have gotten the idea from an online pizza ordering service called “PizzaNet program” (closely resembling the movie’s pizza.net) introduced by Pizza Hut in 1994.

Cowan still had some doubt on whether the premise was firmly tethered to reality. However, when they were filming in San Francisco, a Time Magazine issue dealt with the internet as a cover story, which convinced the team about the credibility of the conspiracy story. Now in the age of Wikileaks and a visceral explosion of technology, the internet seems all-pervasive. And when seen through a retrospective lens, it seems that the movie has aged quite well. 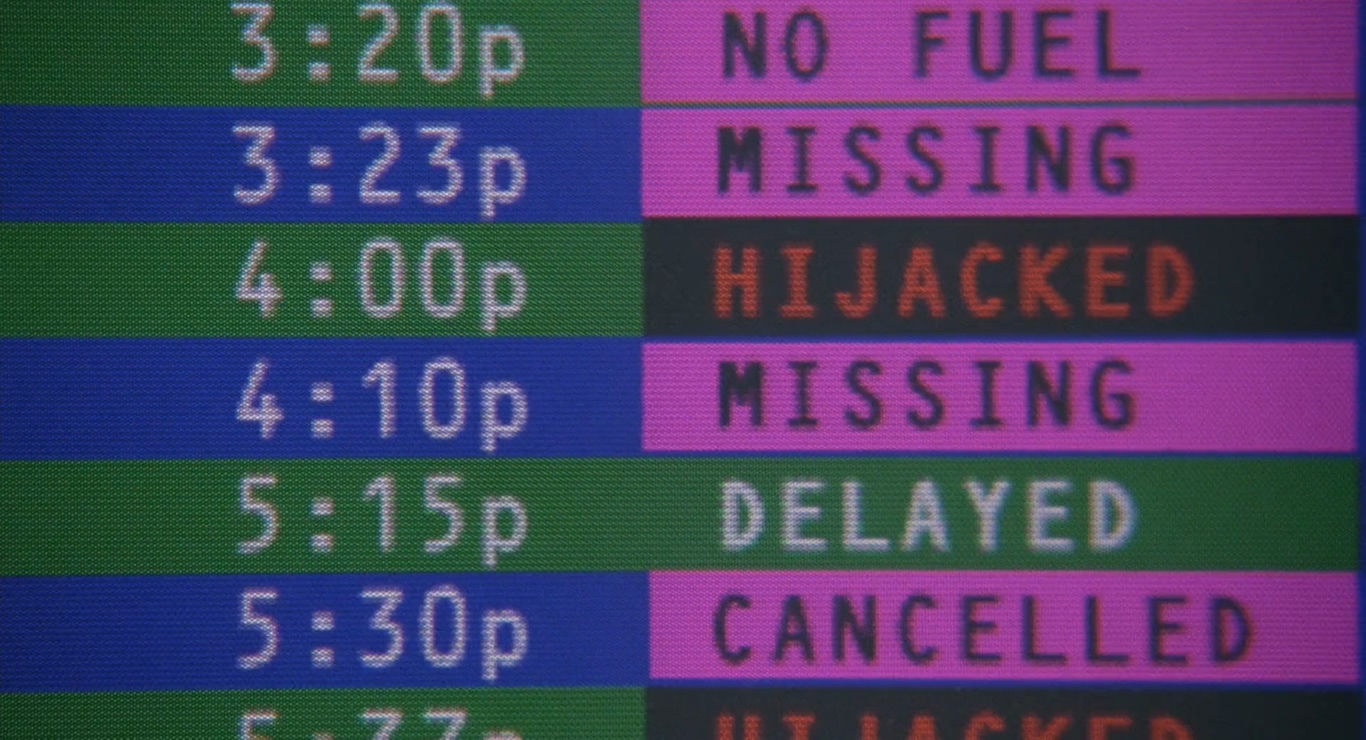 Moreover, all the computer gears used in the movie are also real. Angela uses a PowerMac 8100/80 in the movie. Introduced in 1994, the computer was a technological mammoth at the time of its inception, although it would be miserably slow compared to the smartphone devices of the contemporary era. Images and words on the computer screen occupy a significant portion of the movie. To portray the sequences with credibility, Cowan called in graphics supervisor Todd A. Marks. Marks summoned brothers Harold and Alex Mann for technical consultation on the scenes. The brothers were quite familiar with the wondrous world of technology from the 70s, thanks to one of their cousins who studied at MIT.

In one memorable scene in the movie, Jack Devlin wraps a handkerchief around the underbelly of Angela. The scene was lifted straight from Alfred Hitchcock’s 1946 thriller ‘Notorious.’ In the Hitchcock movie, Cary Grant’s character performs an identical act by wrapping his handkerchief around the character of Alicia Huberman, played by the ever-graceful Ingrid Bergman. Curiously enough, the name of Cary Grant’s character in the movie is also Devlin.

“Praetorians” is the name of the group that is behind the conspiracy cover-up. Incidentally, the name leads to a secretive corporate security company based in Texas. They also have clients at Wall Street. Moreover, shortly after the cyberterrorism attack, a television media reporter breaks the news. He also comments upon the appropriate name of the antivirus program Gatekeeper. The role was played by an actual reporter, Daniel Shorr. A journalist by profession, Shorr’s golden years were spent at CBS news. After retiring from professional journalism, he took up roles in movies. His short but impactful performance surely grabbed the viewers’ attention, and you can spot him again in a similar role in David Fincher’s 1997 psychological thriller ‘The Game.’ Therefore, although the story is completely fictional (and the whole air of conspiracy does not make one think otherwise), it seems firmly rooted in reality in an age governed by computers.