Is The Offer’s Barry Lapidus Based on a Real Person? 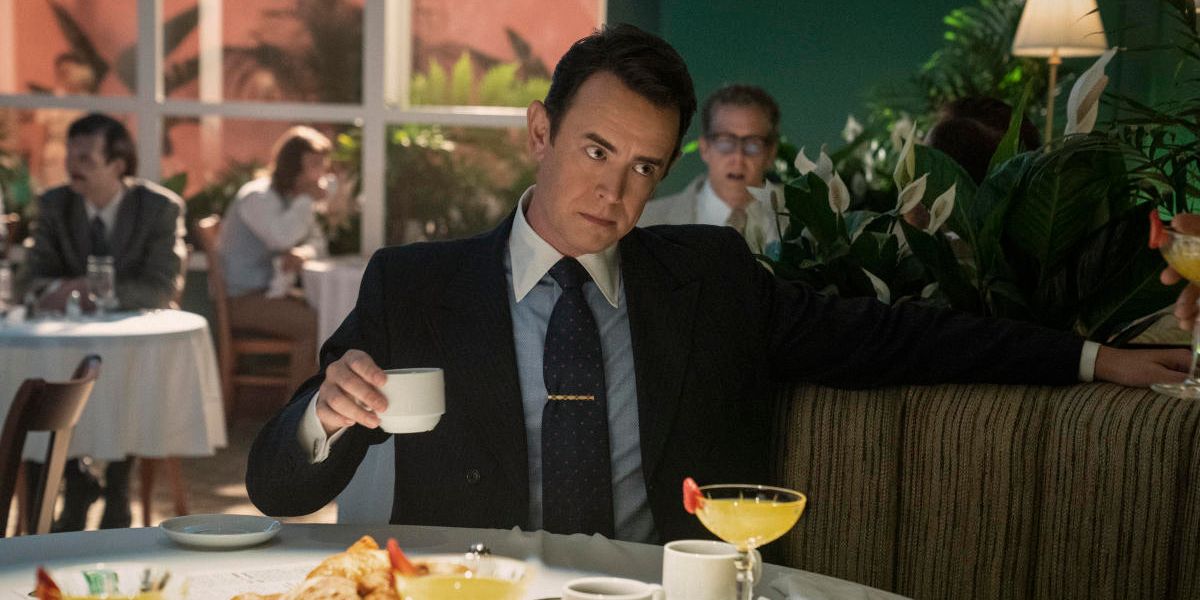 ‘The Offer’ is a biographical drama created by Michael Tolkin that follows the production of Francis Ford Coppola’s gangster movie ‘The Godfather.’ The series highlights the various issues faced by producer Albert S. Ruddy as he tries to adapt Mario Puzo’s novel for the screen with the help of Puzo and Coppola. While Ruddy has the backing of studio head Robert Evans, studio executive Barry Lapidus creates constant hurdles for Ruddy and Evans. Naturally, viewers must be curious to learn whether the character is based on a real person. If you wish to find out whether Barry Lapidus is inspired by a real-life figure, here is everything we have gathered on the matter!

Who Is Barry Lapidus?

Barry Lapidus is introduced in the series premiere episode of ‘The Offer,’ titled ‘A Seat at the Table.’ He is a studio executive at Paramount Pictures and works directly under CEO Charles Bluhdorn. Barry is a fierce rival of studio head Robert Evans and disapproves of most of Evans’s decisions. He constantly tries to meddle with the production of ‘The Godfather’ and is a threat to Evans’ position. Barry tries to convince Bluhdorn to sell the book’s film adaptation rights to Warner Bros, while Evans believes that the film could yield massive profits at the box officer for the cash-strapped studio.

Actor Colin Hanks essays the role of Barry Lapidus in the series. Hanks is the son of celebrated actor Tom Hanks and made his acting debut in 1996. Hanks’ breakthrough performance came in the science fiction television series ‘Roswell,’ which premiered in 1999. Hanks is arguably best known for playing Greg Short in the sitcom ‘Life in Pieces.’ His other credits include shows such as ‘Fargo‘ and ‘Dexter‘ and the action-adventure films ‘Jumanji: Welcome to the Jungle’ and ‘Jumanji: The Next Level.’

Is Barry Lapidus Based on a Real Person?

No, Barry Lapidus is not based on any single real person. The character is a fictional creation by the show’s makers.  In an interview, actor Colin Hanks shed light on the inspiration behind his character calling Barry the show’s “bad guy.” Hanks stated that his character is a composite of all the people who did not want ‘The Godfather’ to see the light of the day.  The actor further revealed that he did his own preparation for playing the part and did not base his performance on any real people.

Hanks pointed out that Barry’s ideas of Hollywood are old school, and he does not believe in the auteurist vision. Instead, he wants the writers, directors, and actors to stick to the formula of filmmaking. From Hanks’ words, it is clear that Barry Lapidus is a fictional character who embodies the pitfalls of a studio system. The character highlights the attitude of studio executives who treat cinema as a business rather than art. Thus, the character adds to the show’s conflict and helps heighten the tension.

Read More: Is Bettye McCartt Based on a Real Person? Is She Dead or Alive?