Is The Secret of Skinwalker Ranch Real or Scripted? 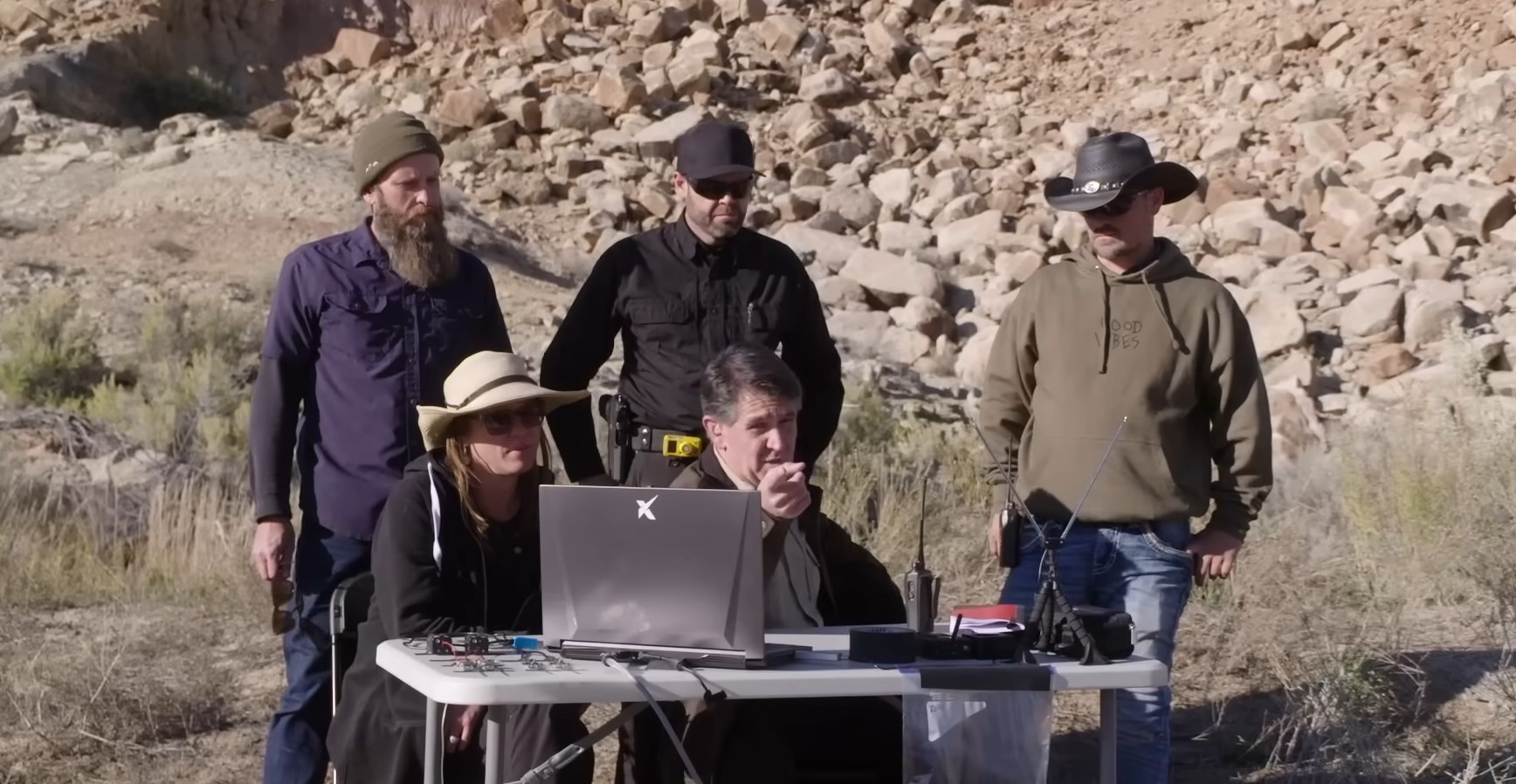 If you are always on the lookout for conspiracy theories and are pretty inquisitive about the paranormal and the extraterrestrial, ‘The Secret of Skinwalker Ranch’ would be right up your alley. The interesting and, at times, thrilling reality TV show follows a team of scientists as they set about trying to make sense of the paranormal happenings at Skinwalker Ranch. While the ranch is famous for its UFO sightings and other unexplainable occurrences, the scientists go deep into meticulous research, all the while hoping to stumble across some mindbending discovery.

Naturally, with the show being based on such a debatable topic, it has attracted its fair share of controversy. Although History Channel has always promoted ‘The Secret of Skinwalker Ranch’ as a reality television series, there are doubts about the whole thing being scripted. Well, let’s delve into the details and find out the truth, shall we?

Is The Secret of Skinwalker Ranch Fake or Real?

Interestingly, despite all controversies, ‘The Secret of Skinwalker Ranch’ has always been touted as a reality TV show. Now, while it is impossible for us to determine if the events shown on camera are actual otherworldly occurrences, we can confirm that nothing on the show is pre-determined, and none of the people involved follow a specific script. In fact, the whole show is presented as a documentary, and even the scientists studying the oddities seem to be apprehensive of it initially. 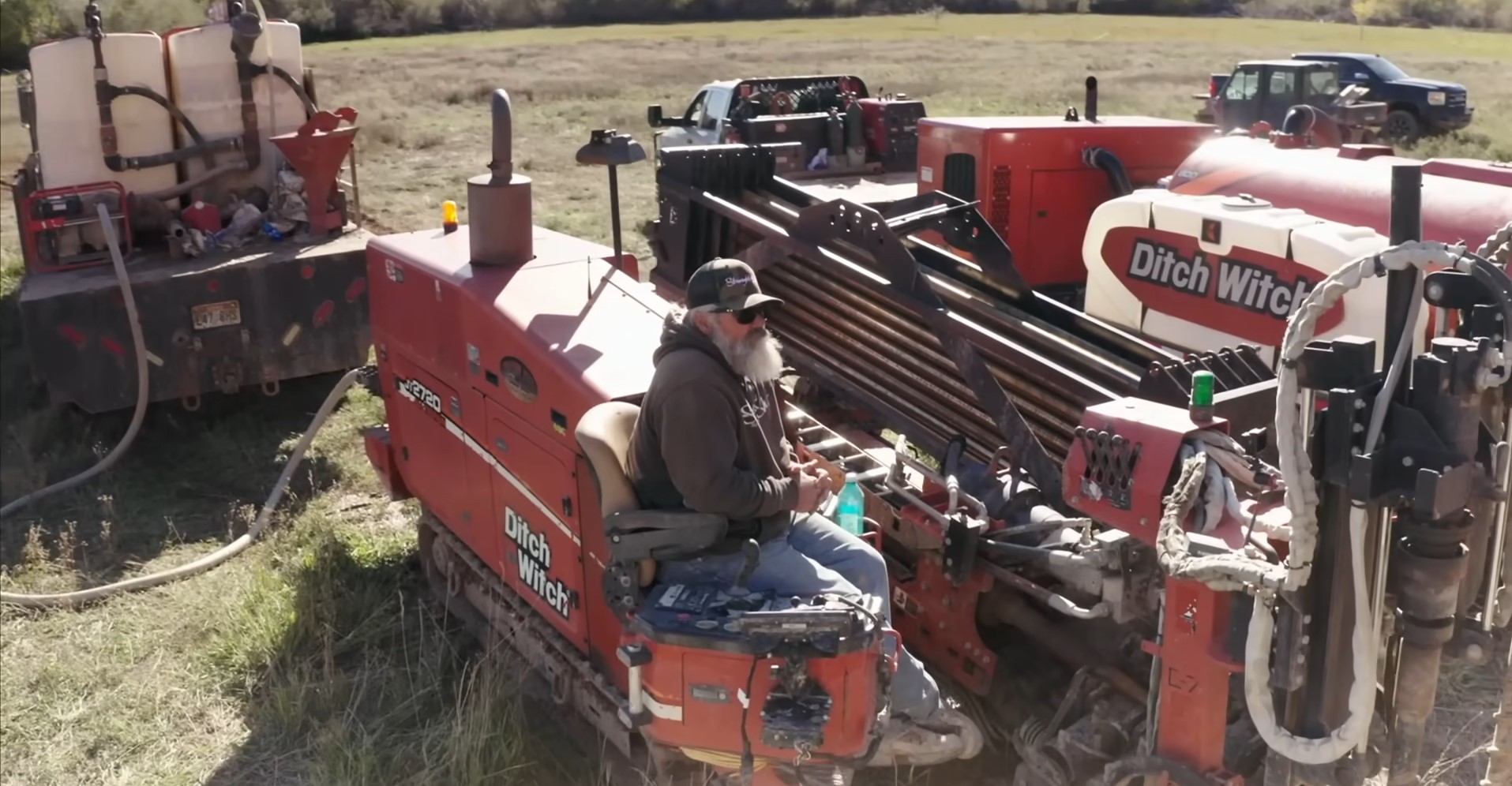 However, that being said, viewers should keep in mind that most reality shows are subjected to interpretation, as the producers often influence the narrative during editing to show only the most dramatic bits. While the paranormal events captured on camera can spark a whole new debate, viewers will be surprised to know that Skinwalker Ranch is a real place just southeast of Ballard, Utah. While it also goes by the name of Sherman Ranch, Skinwalker Ranch got its name from the eponymous creatures in Navajo culture, who can apparently shape-shift into any animal they want and have been allegedly sighted in that part of Utah.

Nonetheless, despite talks of UFO sightings around the Uintah Basin area, Skinwalker Ranch was never in the spotlight. It only got recognition when journalist George Knapp wrote several news reports for the Las Vegas Mercury in 1996, where he claimed to have witnessed strange events on the ranch. Another indication of the show’s authenticity is that none of the investigators tend to hide their skepticism. In fact, Brandon Fugal, an investigator and the current owner of Skinwalker Ranch claimed he was a skeptic when he first bought the ranch.

Fugal even mentioned that he did not want to step into the limelight, but an alleged experience with a UFO in broad daylight changed his path. Still, he maintains that the researches he helps conduct are purely for scientific reasons, and he hasn’t profited from the ranch. On the other hand, viewers should also note that the scientists on the show hold actual degrees and are quite brilliant in their respective fields, which further proves the docuseries’ authenticity. 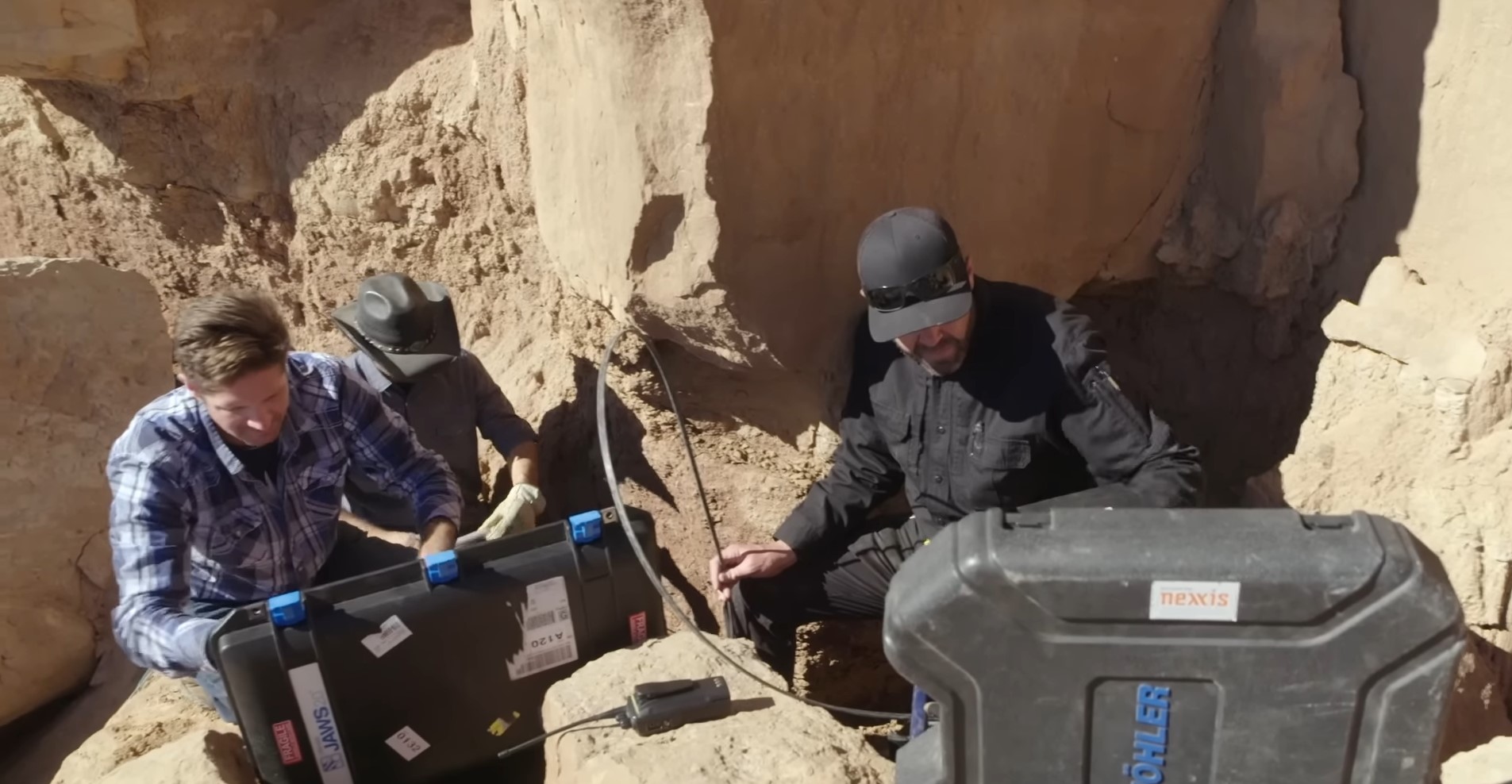 Interestingly, most people on the show claim not to be believers but experiencers, as they all have alleged to have a run-in with the paranormal at one time or the other. However, in front of the camera, they resort to breaking down the events scientifically instead of preaching a particular agenda. Thus, even though parts of the show might have been manipulated to draw the audience in and keep them interested, we can safely confirm that ‘The Secret of Skinwalker Ranch’ is a perfect example of a completely unscripted reality show.

Read More: Where is The Secret of Skinwalker Ranch Filmed?