Is There Going to be a Mortal Kombat 12? 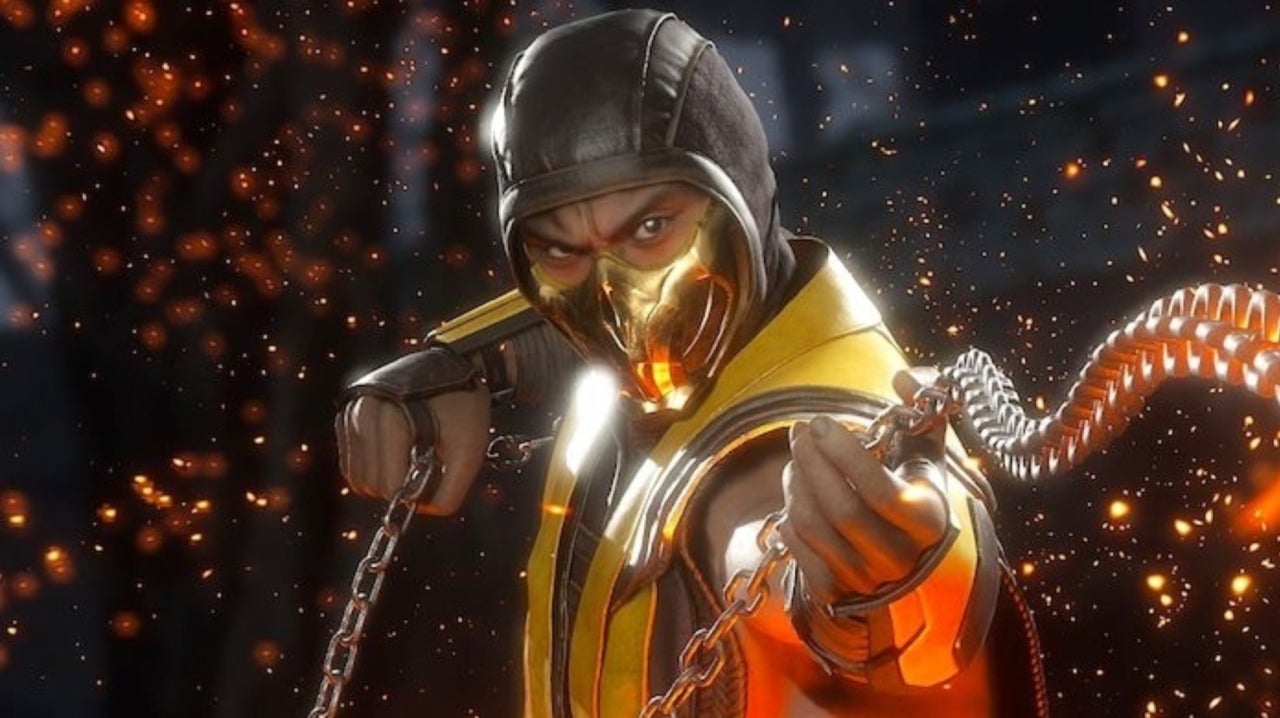 Come to think of it, game sequels and their plausibility function in a manner not too different from film sequels themselves. They are in fact, more alike than you’d think them to be, yet more different than you’d want them to be. In that, I will state that the ultimate objective, the one that matters in both is the commerce, which goes without saying since games too have to perform well in sales, just as films.

Other than that, the difference lies in the fact that game producers tend to care more about the quality of sequels, even as they are continually faced with the challenge of improving technology with every passing month. Ubisoft and EA might be a bit behind in that, but they too are publishers of some of the highest-selling game titles ever.

Coming to the game itself, there are close to nil chances that there won’t be a sequel to ‘Mortal Kombat XII’, given that it quickly outpaced new releases to become the highest selling game of 2019. I am also expecting the franchise’s popularity to skyrocket since 2021 will see the live action film being launched in March, something that the makers have promised is going to be closer to the brutality of the video games, as opposed to the PG-13 film versions before.

More than these two completely wholesome reasons, the one reason that I believe that a sequel is already underway is the ending of ‘Mortal Kombat XI’, that leaves plenty of room for another one, something that we will discuss in detail in the next section. So, without further ado, read on to find out everything that we know an predict about the yet unannounced ‘Mortal Kombat XII’.

Mortal Kombat 12 Plot: What Can It Be About? 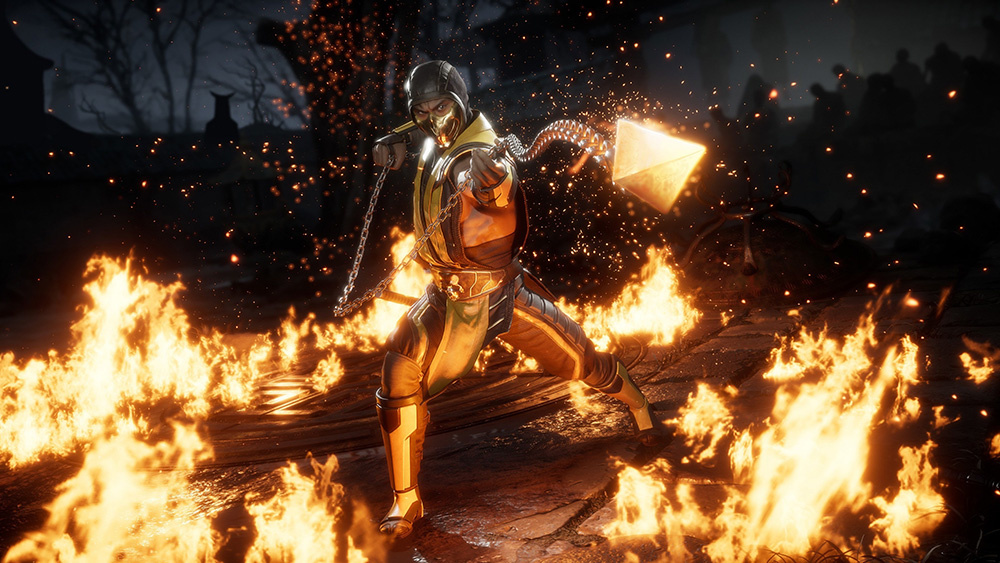 As of late, arcade games too have developed a sense of progression through immersive storylines as opposed to only RPGs or older arcade games that allowed players to simply move from one opponent to the next in increasing levels of difficulty until they face the boss. In the same vein, the most headfirst predictions for what XII could be about come from the ending of MKXI, that had three separate versions. Obvious [SPOILERS] ahead, if you want to stay away from them, but since you are here, I am assuming that you have been through the ending of XI.

Following Raiden defeating revenant Liu Kang sent by Kronika to attack him, he merges with him to become Fire God Liu Kang who then leads the heroes to breach the keep. Kronika then uses the sands of time to reverse the course of time to its very beginning, and Fire God Liu Kang, after fighting off the revenants and Cetrion, battles Kronika.

Now, if the player manages to beat Kronika being undefeated in both rounds, he and Kitana reunite to make a better timeline. If the player loses one round, then we see Liu Kang join hands with mortal Raiden to undo the damage, and stop Earthrealm from being ravaged by wars. Of course, if Kronika wins, Liu Kang is immediately decapitated, and the player has to immediately retry to lead to one of the two outcomes. 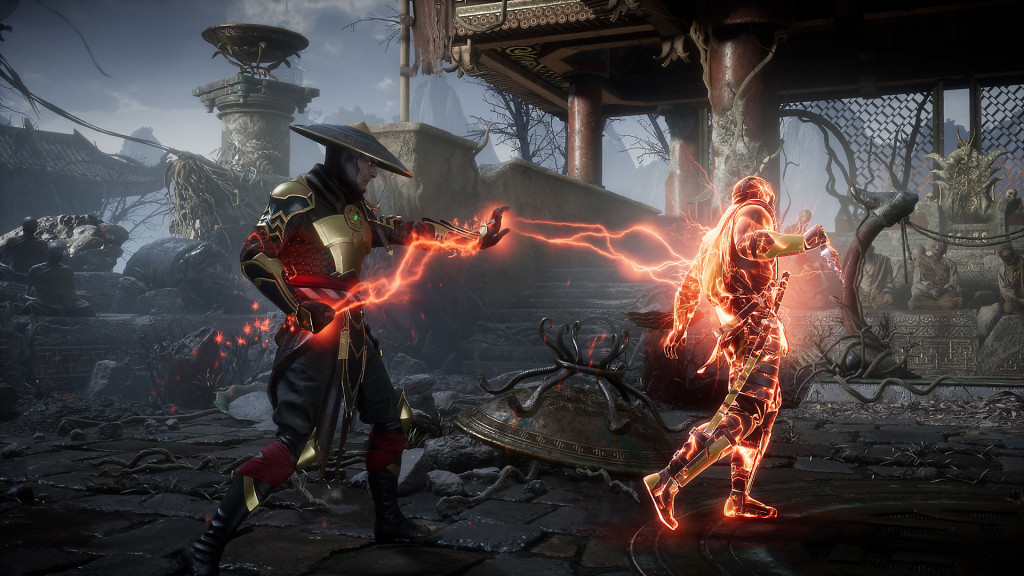 As several fans have predicted too, XII will take the players to ancient times, and Fire God Liu Kang, along with either Kitana or Raiden will have to fight their way through eons and eons of wars to get the fate of the Earthrealm to where it was. However, when Kitana commented that “new evils will rise and come up” as the duo began their journey, it is also imperative to assume that there will be plenty for them to fight through, including a number of ancestors of existing players.

What this would entail is that the makers would have to do away with fighters with modern weaponry such as guns, and that can be a bloody good twist if you ask me. The characters I reckon will be making a comeback include Liu Kang, Raiden, Great Kung Lao, Kitana, Goro, Shang Tsung, young Shao Kahn, Sindel, King Jerrod, along with a number of other returning and new ones. Let speculations run wild.

Unless the game and playing style both are in for a completely radical change, given that the rumours for a PS5 are absolutely over the horizon and we may have a confirmation for next year or the year after that anytime now, ‘Mortal Kombat XII’ should have a gameplay mechanic similar to that of ‘Mortal Kombat XI’, with a few minor modifications, that is, arcade style fighting in 2.5D, the two and a ‘half’ dimensions being obvious as to what they denote.

What this genre of gaming as enthusiasts would already know entails is two players squaring off against each other in a confined space, with one of them being declared a winner only whence the other is either knocked out, killed, or the time runs out, often allowing players to use their surroundings to their advantage.

The Fatalities and Brutalities too will return in all probability, being a signature of the MK games, along with the perfect reversal mechanic introduced in XI, whereby precisely timing a reversal would leave a window for the player to slip in a reversal move. Among the many special fighting features that XI introduced, including fatal blows, krushing blows and X-Ray moves, the last one being my absolute favourite, the three might make a return in XII too.

The same also stands true for the Mercy feature, wherein players can revive their opponents after knocking them out with a small amount of life to have a go at them again. With the added risk in this also comes the possibility of a more ridiculing dismissal, so that’s entirely up to individual players. XI brought back the custom variation feature too, similar to the gear system in ‘Injustice 2’, which even if cumbersome according to me, gives you the ability to customise a playable character’s costumes, weapons and abilities as compared to the stock versions that comes with the game. However, one cannot be entirely sure, since every new version would invariably bring refined gaming mechanics, better and more fluid moves, and improved upgrades.

Mortal Kombat 12 Crew: Who Can Be Behind It?

This one is nigh certain, since the game franchise, although a classic from the 90s, has only been able to build upon a solid foundation when it was rebooted. Needless to say, Netherrealm Studios will be working on the development of the game regardless of when it happens, and Warner Bros. Interactive Entertainment would serve as distributors. Predicting any other information at this point may simply prove to be futile.

Mortal Kombat 12 Release Date: When Can It Premiere?