Is There’s Someone Inside Your House Based on a True Story? 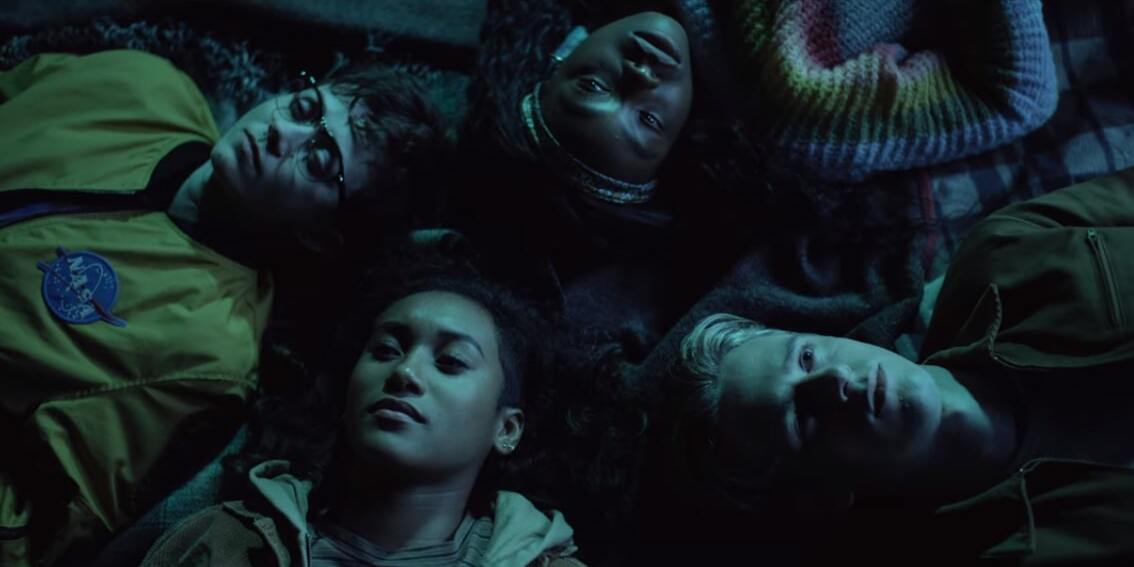 Director Patrick Brice paints his coming-of-age slasher-horror film ‘There’s Someone Inside Your House’ with much blood, gore, and menace. The story follows Makani and her motley group of friends, whose high school years are jeopardized by the arrival of a new killer in town. This movie is where ‘The Breakfast Club’ meets ‘Friday the 13th,’ resulting in a gripping horror-thriller packed with twists and turns.

The Netflix original movie caused an uproar in the media following its release, thanks to its diverse and talented cast ensemble featuring Sydney Park of ‘The Walking Dead’ fame, alongside Théodore Pellerin and Burkely Duffield. The camerawork helps to articulate the foreboding ambiance, and the appropriate score brings out the teenage angst latent in the drama. However, you may seek to know whether the serial killer story is based on any real-life incident, and in that case, we are happy to help you out!

Is There’s Someone Inside Your House Based on A True Story?

No, ‘There’s Someone Inside Your House’ is not based on a true story. Patrick Brice of ‘The Overnight’ fame directed the story from a script penned by Henry Gayden, who also wrote the screenplay for DC Comics’ ‘Shazam!’ The screenwriter based the story on the eponymous 2017 horror novel by Stephanie Perkins. However, the movie altered some aspects of the book. The book begins with the death of a teenage girl, but the screenwriter did not want to begin with the hackneyed horror trope, and he changed the teenage girl with a male jock. The movie borrows from the classic basketball-jacketed slasher horror tropes but deviates from the stereotypes to update the genre for the contemporary audience. 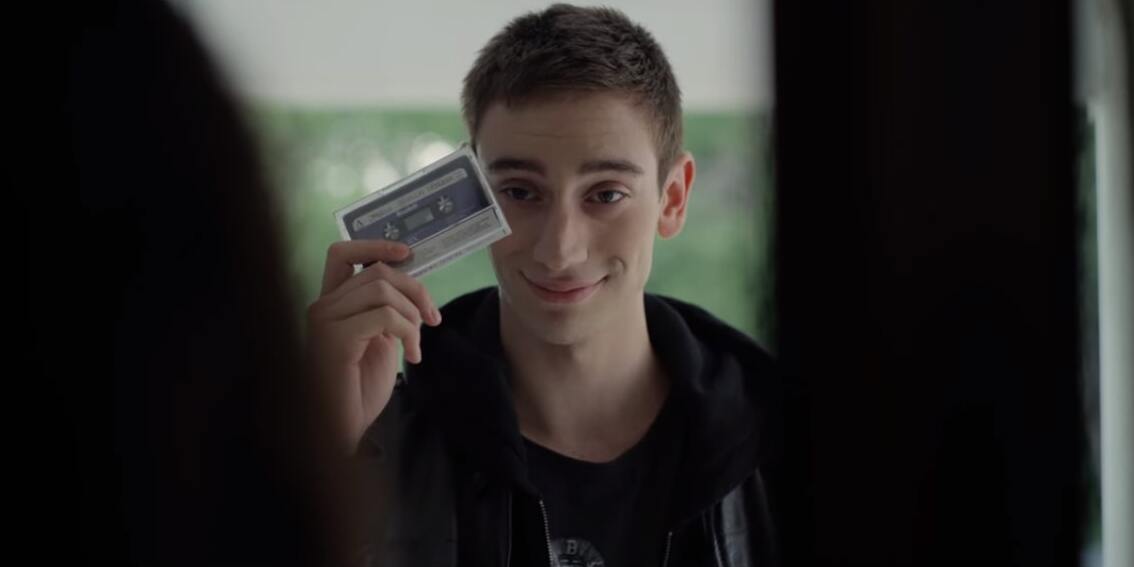 The director spilled in an interview that he immediately thought of the ‘Scream’ franchise while reading the script, but he did not want his film to be a carbon copy of an essential genre movie that belongs to a bygone era. He rewatched ‘Scream’ to develop some ideas while he was keen on character development. The theme of secrets being exposed arises from the paranoia of the Internet Age, where privacy is endangered every day.

The friends’ group depicted in the movie are informed and grounded Gen Z kids who face the killer fearlessly, rather than running for their lives like the stereotypical teenage victims of slasher movies. They are the kind of teenagers who would take a car through a burning cornfield without even blinking. Moreover, with diverse gendered and racial representations, the movie is imbued with a radical spirit necessary for the day and age. But the realistic aspect of the film ultimately derives from the naturalistic performance by the cast ensemble, according to the director.

Actor Dale Whibley stands out from the ensemble through his complex character portrayal. His character has a drastic revelation in the movie’s final moments. While delivering the menacing final monologue and overall character development, Whibley was inspired by Christian Bale’s antihero character in ‘American Psycho.’ Patrick Bateman has a similar sinister air in his character, which Dale attempted to replicate in the movie to an extent. However, his performance does not seem too derivative as he paints the character with an authentic color.

However, if you seek to know whether the memorabilia at Zach’s father’s place is authentic or not, we would be obliged to tell you that most of the guns and armory shown in the scenes are replicas. Zach pulls off the trick in the private party, where he puts a revolver in his mouth, but the pistol turns out to be a pipe. The innards were taken out of these props, and they were replaced with vegetable glycerin vaping machines. Therefore, although some of you may be disappointed to know it, there were no drugs involved while shooting these scenes. The smoke was for the show, and the vape did not taste like anything in particular. Therefore, like the smoke, the story is grounded more in fiction, but the director manages to revamp a dying genre for the streaming generation.

Read More: There’s Someone Inside Your House Ending, Explained