Is Till on Netflix, HBO Max, Hulu, or Prime? 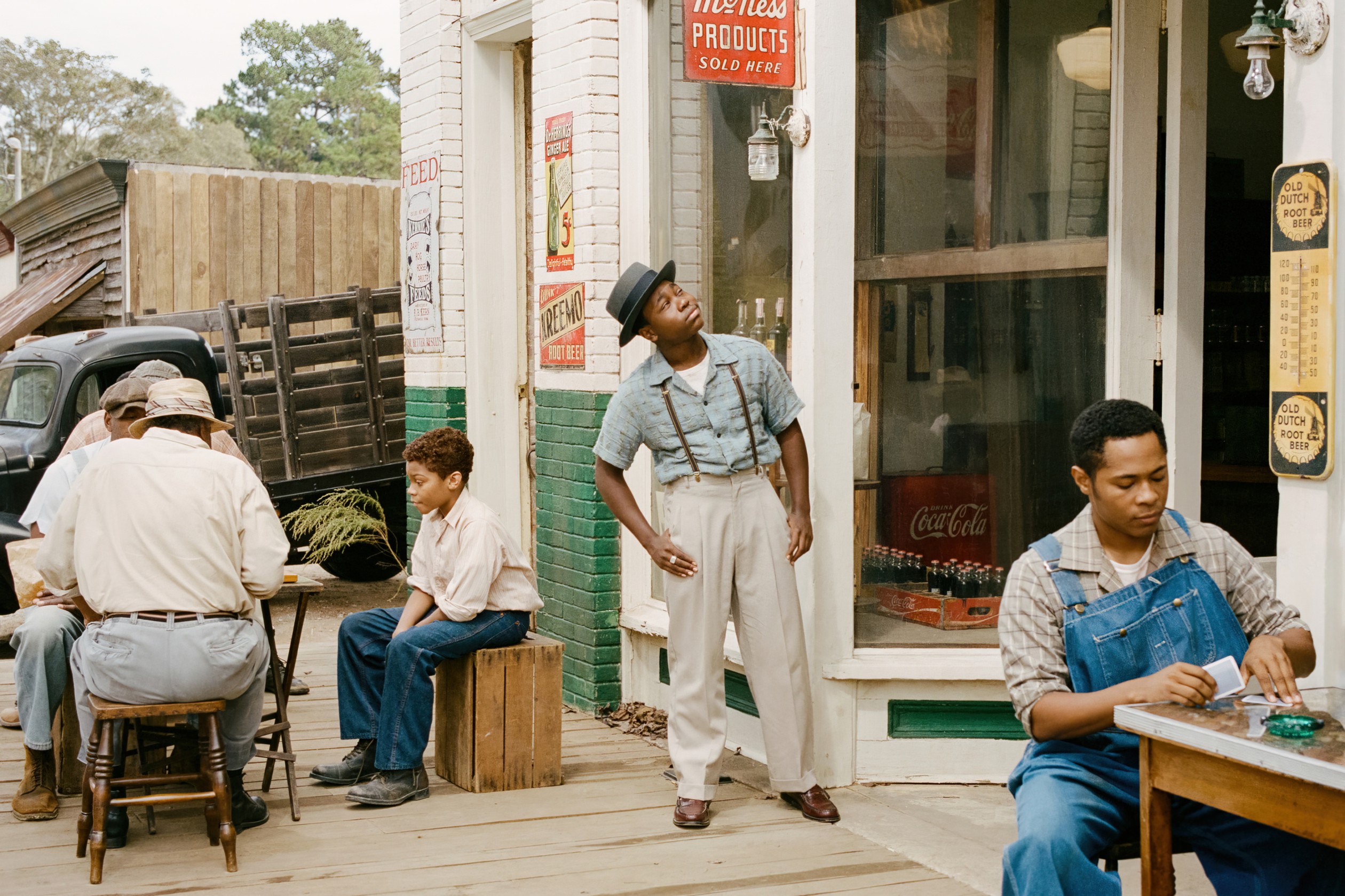 Based on actual events, ‘Till’ is a biographical drama movie that follows Mamie Till and her pursuit of justice for the lynching of her son, Emmett. Co-written and directed by Chinonye Chukwu, the film features brilliant onscreen performances from talented actors like Danielle Deadwyler, Jalyn Hall, Frankie Faison, Haley Bennett, Whoopi Goldberg, and Jayme Lawson. If you are intrigued by biographical movies, you must be eager to learn all about this movie, including where you can watch it. Well, in that case, we have got you covered!

What is Till About?

Set in the 1950s, the narrative revolves around the death of a 14-year-old boy named Emmett Till, who gets lynched by white supremacists for allegedly whistling at a white woman named Carolyn Bryant. After the tragic incident, the boy’s mother, Mamie Till, becomes an activist in the Civil Rights Movement and pursues justice for her son’s unjust murder. She insists on having an open-casket funeral for Emmett to show the world what the racist society had done to him. Now that your interest has peaked, here are all the ways you can watch the biographical drama!

Is Till on Netflix?

No, Netflix doesn’t house ‘Till’ in its extensive content catalog. However, the streaming giant makes up for it by giving you access to some excellent alternatives, such as ‘American Son‘ and ‘Monster.’

Is Till on Hulu?

Hulu subscribers will have to look for ‘Till’ on other platforms as it is unavailable on the streamer. Instead, subscribers can turn to similar movies that Hulu houses; you may enjoy watching ‘The Hate U Give‘ and ‘Monsters and Men.’ Although the premises of both movies are quite different, they depict racial inequality in society.

Is Till on Amazon Prime?

Unfortunately, ‘Till’ is not part of Amazon Prime’s movies and TV shows collection. Albeit, don’t let it stop you from checking out other alternatives that the streaming giant possesses. We recommend you watch ‘The Long Walk Home.’

Is Till on HBO Max?

HBO Max subscribers might be disappointed that ‘Till’ is not included in the streamer’s content library. Nevertheless, you can still make good use of your subscription by turning to similar movies about racism on the platform, such as ‘A Time to Kill.’

Where to Watch Till Online?

‘Till’ has been exclusively released in theaters, so there is currently no way for you to watch the drama film online. If you can’t wait to watch it, you can always check show timings and book tickets on the movie’s official website and Fandango.

How to Stream Till For Free?

As mentioned above, it is highly unfortunate that ‘Till’ is unavailable online, so you don’t have the option of streaming it for free. All you can do is keep your fingers crossed that it lands on any digital platform offering a free trial to its new users. Meanwhile, we urge our readers always to prefer to pay for the relevant subscriptions to consume their favorite movies and TV shows instead of turning to illegal means to do so.

Read More: Where Was Till Filmed?