Is Uncharted’s Victor “Sully” Sullivan Based on a Real Treasure Hunter? 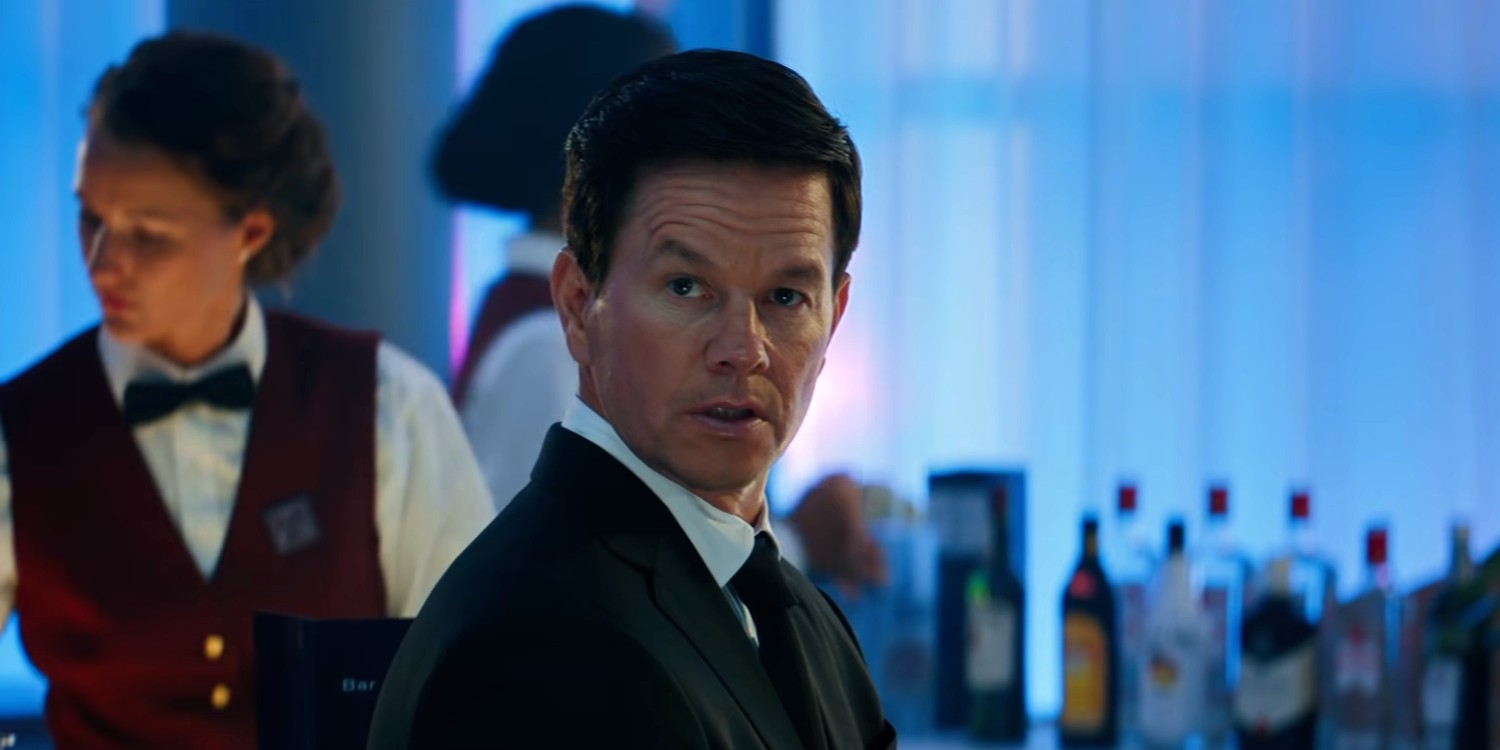 ‘Uncharted’ is an adventure movie directed by Ruben Fleischer (‘Zombieland‘) that is based on the popular video game series of the same name. The film adaptation follows Nathan Drake (Tom Holland) as he embarks on a quest to find the long-lost treasure of the Magellan expedition. The high-octane action movie makes various references to real-world locations and events while crafting a formulaic but entertaining ride.

In his quest, Drake receives help from Victor “Sully” Sullivan (Mark Wahlberg), who quickly becomes a mentor figure to the young treasure hunter. Sully’s charismatic personality, knowledge of treasure hunting, and connections will certainly make viewers wonder whether the character is based on a real person. If you are curious to find out more about the same, here’s everything you need to know!

Is Victor “Sully” Sullivan Based on a Real Treasure Hunter?

No, Victor “Sully” Sullivan is not based on a real treasure hunter. The character in the film is based on the video game character of the same name created by Naughty Dog. In the games, Sully serves as a mentor figure to Drake and is himself a seasoned fortune hunter. He becomes Drake’s business partner and often organizes funds for Drake’s expeditions despite being constantly out of money. Sully is known for his trademark mustache, guayabera-style shirt with khaki pants, and cigar smoking habit. 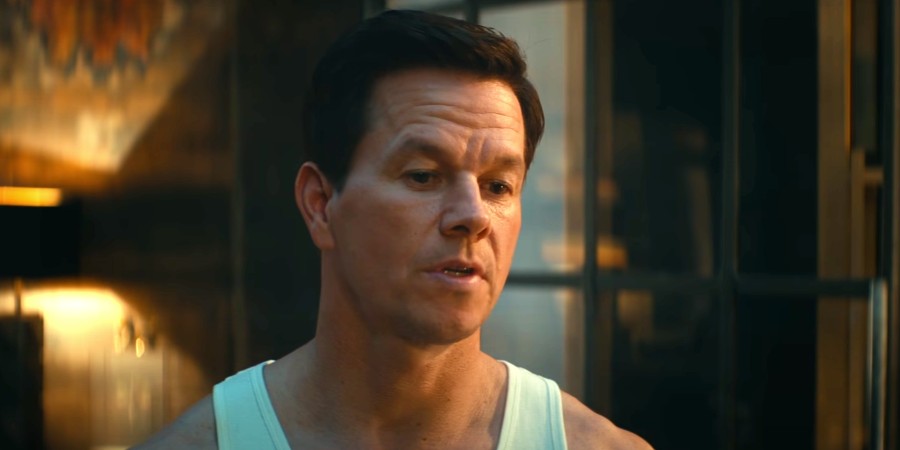 Based on Sully’s characterization, it isn’t easy to deduce whether any real-world figures loosely inspire the character. Moreover, the makers of the games have also not commented on the matter. The personality of Sully’s partner, Nathan Drake, is said to be inspired by daredevil Johnny Knoxville and actor Harrison Ford. Drake is supposedly related to British explorer Sir Francis Drake. However, unlike Drake, Sully appears to be a creation stemming from the maker’s imagination.

A major influence on the ‘Uncharted’ franchise is pulp adventure stories such as ‘Indiana Jones‘ and ‘The Adventures of Tintin.’ Therefore, it is no surprise that the character of Sully is almost entirely fictional. After all, mentors and benefactors are common archetypes in such stories. Therefore, it is likely that Sully was created considering the narrative needs of sketching out the adventure-themed stories of Nathan Drake.

Moreover, the games’ creators have stated that the supporting characters were created to highlight various facets of Nathan Drake’s personality. Therefore, it is understandable that Sully is a fictional character meant to underline the main character’s need for a strong mentor figure and guide. At the same time, Sully’s secrets also create a deception for Drake, making it difficult for him to trust his partner.

Ultimately, Sully is a fictional character who has won over the audience’s heart with his secret schemes, penchant for surprises, and affection for the protagonist. Mark Wahlberg’s turn as the veteran treasure hunter is entertaining and helps form the film’s emotional core. Sully’s relationship with Drake is a highlight of the film adaptation and is powered by the chemistry between the actors.