Is Uncoupled Based on a True Story? 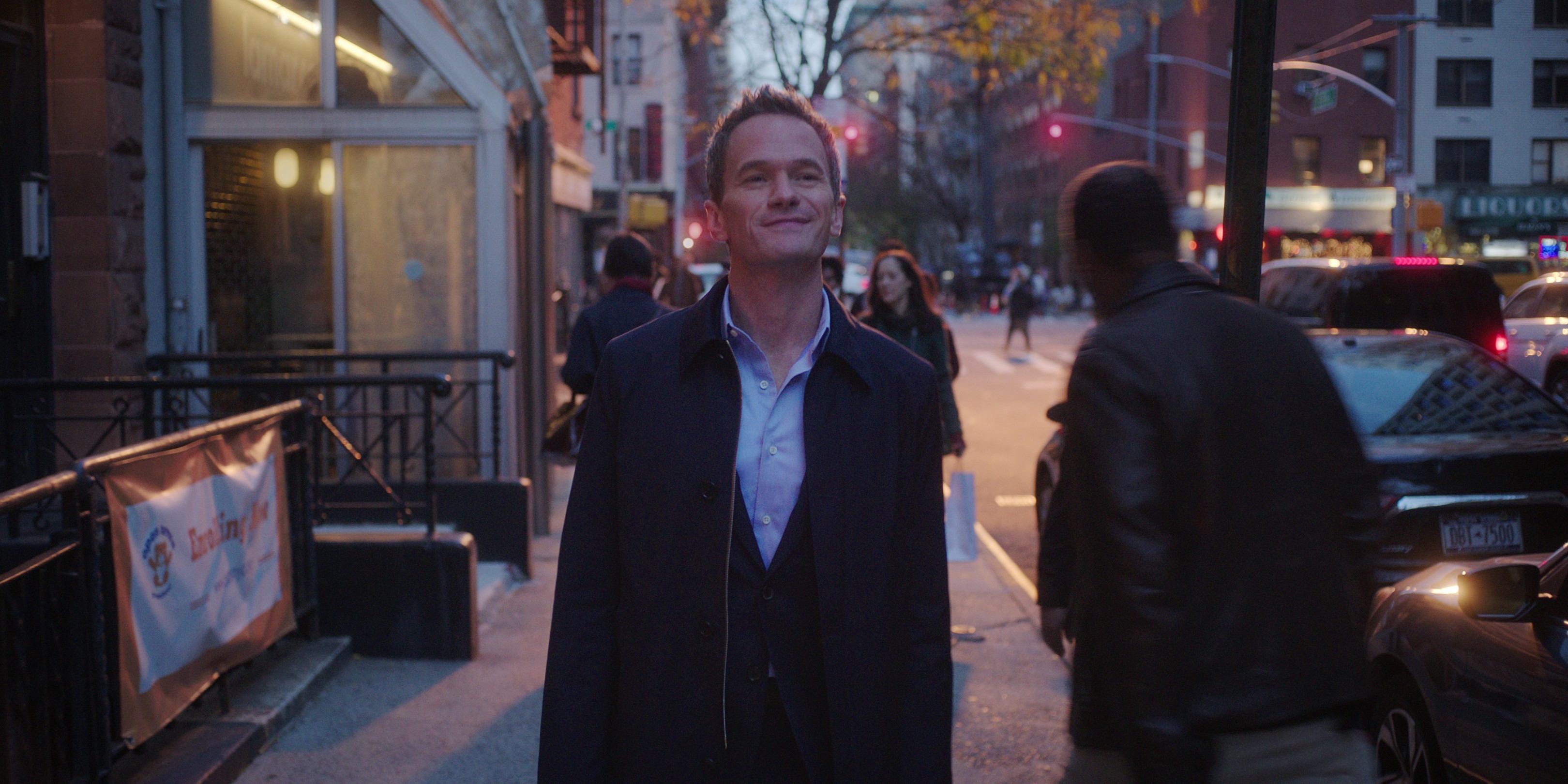 Created by Darren Star and Jeffrey Richman, Netflix’s LGBTQ+ romantic series ‘Uncoupled’ centers around the intricate relationship of Michael Lawson and Colin McKenna. On his 50th birthday, the latter leaves Michael without letting him know the reason behind his decision. Even though they give their relationship another chance by seeing a therapist, their first session doesn’t work out, making Colin end the relationship altogether.

The series progresses through Michael’s efforts to move on from him and find love again while living in New York City in his 40s. Since the Neil Patrick Harris and Tuc Watkins-starrer offers a realistic portrayal of modern relationships, one must be curious to know whether Michael and Colin’s tale has real-life origins. Well, let us share everything you need to know about the same!

Is Uncoupled a True Story?

No, ‘Uncoupled’ is not based on a true story. Michael and Colin are fictional characters, just like their complicated relationship, which serves as the series’ foundation. However, their equation and Michael’s attempts to restart his life without his boyfriend of seventeen years while dealing with a midlife crisis must be relatable for at least a section of the viewers. “It’s about a gay man who’s [in his] late 40s, who’s single in New York — and it’s an experience that I can relate to and know a lot of people that have gone through it,” co-creator Darren Star told People about the relatability of the show.

‘Uncoupled’ attempts to portray how the gay dating scene has changed over the years, especially after the emergence and popularity of gay dating apps like Grindr. In the show, Michael tries to learn the basics of Grindr to meet new people to date rather than trying to hitting it off with someone he meets at a bar. The depiction of his efforts to adapt to the transition from accidental conversations to dating apps to meet new men is rooted in reality. In another scene, Michael gets forced to choose PrEP medication over condoms. Star and Richman’s fictional show focuses on these real-life inspired particular “changes” to portray how the gay dating scene has evolved.

As a gay man, actor Neil Patrick Harris could find traces of himself in his character Michael, which is a testament to how realistic the character and show are. “It was like getting to be in a ‘Sliding Doors’ version of my own life. There hasn’t been a part this close to the adult version of me,” Harris shared with New York Times about playing Michael. “I got to live this other version of, what if I was single in New York and had a Grindr account? Which, I don’t,” he added.

‘Uncoupled’ is also about friendship and brotherhood- Michael, Colin, and their closest acquaintances like Stanley, Billy, and the Jonathans are part of a larger community of gay people who extend their support to one another. As individuals who have to deal with several predicaments just because of being gay, the members of Michael’s group make each other’s life better by being there for each other. Billy and Stanley stand beside Michael’s right and left sides to help him process Colin’s absence. Meanwhile, he and Colin help the Jonathans to become fathers and a married couple, which depicts the appealing camaraderie between the members of their social group.

Considering that such gay communities exist in several cities worldwide, such detail can also be inspired by reality. Still, ‘Uncoupled’ is “not about being gay or straight. It’s about anyone who’s having to start over again,” added Star to People. Michael exploring what love and life can be after Colin in his 40s to open a new chapter of his life is the driving force of the series as it progresses towards the astounding finale. The realizations he then attains about himself, love, and life is the major takeaway for the viewers after watching the show.