Is Under the Amalfi Sun Based on a True Story? 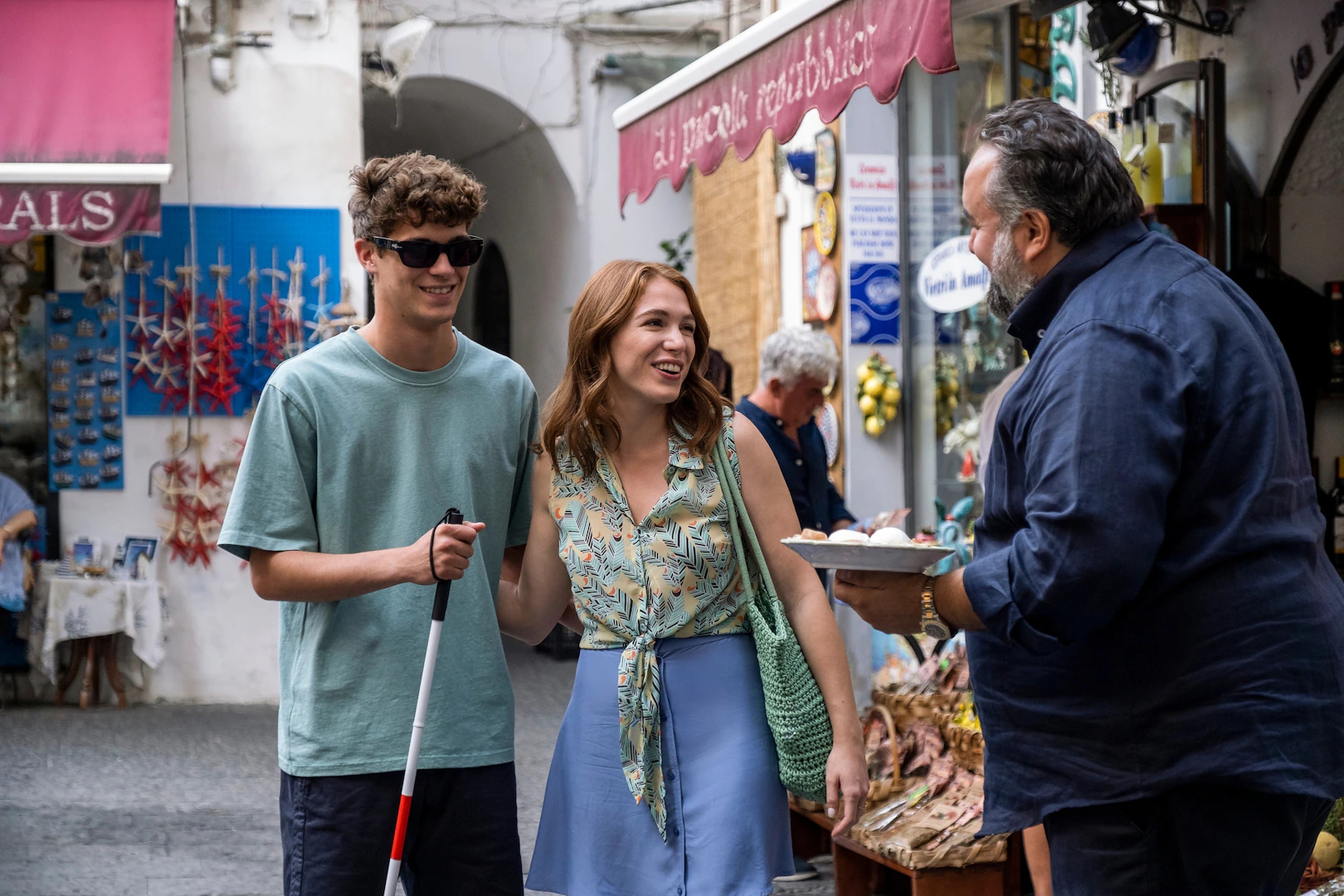 Italian original romantic comedy movie ‘Under the Amalfi Sun’ (‘Sotto il sole di Amalfi’) holds some charm and nostalgia for the fans of young adult fiction. Martina Pastori helmed this sequel to ‘Under the Riccione Sun,’ infusing the directorial vision with a traveler’s curious eyes. The story follows Vincenzo and Camilla, long-distance lovers who meet on the shores of Amalfi a year after their affair in Riccione. Time passes, and they remain caught in a whirlpool of anxiety and indecision. Given the heartfelt and relatable depiction of young love, you may wonder whether there is a grain of truth in the film’s narrative. If that’s the case, allow us to quench your curiosity.

Is Under the Amalfi Sun a True Story?

No, ‘Under the Amalfi Sun’ is not based on a true story. However, there remains some truth in the euphoric travel movie ambiance, thanks to the picturesque Amalfi setting. The director used the environment to its fullest extent to make the best use of the material. Martina Pastori directed the film from a screenplay penned by Caterina Salvadori, Enrico Vanzina, and Ciro Zecca. The same trio of writers was behind its predecessor, ‘Under the Riccione Sun.’ Both the movies are themed around places and champion their respective travel destinations.

Enrico Vanzina is a veteran in the industry, known for works such as ‘Shock Treatment,’ while Ciro Zecca has also written ‘Vetro’ and ‘Il cervo, l’alce, il capriolo.’ On the other hand, Caterina Salvadori began her career by writing several short film scripts before taking a pivotal role in ‘Under the Riccione Sun.’ While the film grabbed the attention of the masses amidst the pandemic in full rage, the production team infused a travelogue’s spirit into the movie. The first movie was one of those travel forays with a spark of spontaneity, and the second film retains the same tone and mood.

At the same time, ‘Under the Amalfi Sun’ presents a continuation of Vincenzio and Camilla’s romance trajectory for the fans of the first movie. However, the writers took enough care so that the film also sails smoothly as a standalone venture, even if the deliberately upbeat nature is sometimes a bit distracting. Young Italian actor Lorenzo Zurzolo retains his role as Vincenzio from the first film, alongside Ludovica Martino as Camilla. As the stars were already familiar with each other from the first movie, they portray an effortless dynamic on screen.

In the film, Vincenzo is a character who is blind; since Zurzolo essays the character with grace and mindfulness, you may wonder whether the star of ‘Baby’ has any similarity to his on-screen persona. We often mix up reel with real – therefore, though the actor plays his character with conviction, he is not a person with blindness in real life. Moreover, all the other cast members embody their roles effortlessly to create a warm familial feeling. Still, though the ambiance seems realistic, the narrative of ‘Under the Amalfi Sun’ holds little objective truth.

Read More: Where Was Under the Amalfi Sun Filmed?