Is Vince Dead or Alive in Virgin River Season 4?

Netflix’s ‘Virgin River’ is based on the eponymous novel series by American author Robyn Carr. The plot revolves around the residents of the titular town, a fictional place that is supposed to be located in California. Portrayed by Steve Bacic, Vince is a police officer and one of the main antagonists of the series. He is Wes’ twin brother and comes to Virgin River looking for him and Michelle Logan, whom the town knows as Paige Lassiter. He relentlessly pursues Paige, forcing her to go on the run. This eventually leads to a confrontation between Vince and John “Preacher” Middleton (Colin Lawrence). If you are wondering whether Vince lives or dies in the fourth season of ‘Virgin River,’ we got you covered. SPOILERS AHEAD.

Is Vince Dead or Alive?

No, Vince isn’t dead at the end of the fourth season of ‘Virgin River.’ Vince’s brother, Wes, was abusive toward his wife, Michelle/Paige. He ensured that the authorities believed that Paige was the one who was abusive by filing false battery charges against her and getting a restraining order. Paige eventually ran away with her son, Christopher, and came to Virgin River. She set up a bakery truck called Paige’s Bakeaway and quickly assimilated into the community. Paige even started to grow close to Preacher.

However, Paige’s life in Virgin River came crashing down after Wes found her. He attempted to force her and Christopher to leave with him. He choked her and told her to call Christopher. When Paige refused, Wes declared that he would do it himself. Desperate to protect her son, Paige shoved Wes, and he fell down the stairs, dying.

Afterward, Preacher convinced Paige to run away with her son while he buried Wes’ body in the woods. In the season 2 finale, as Vince was pursuing her, Paige left Christopher with Preacher. Unfortunately, Vince lured Preacher away with the help of one of Paige’s friends in season 3. She drugged him and left him in the woods. Meanwhile, Vince kidnapped his nephew. 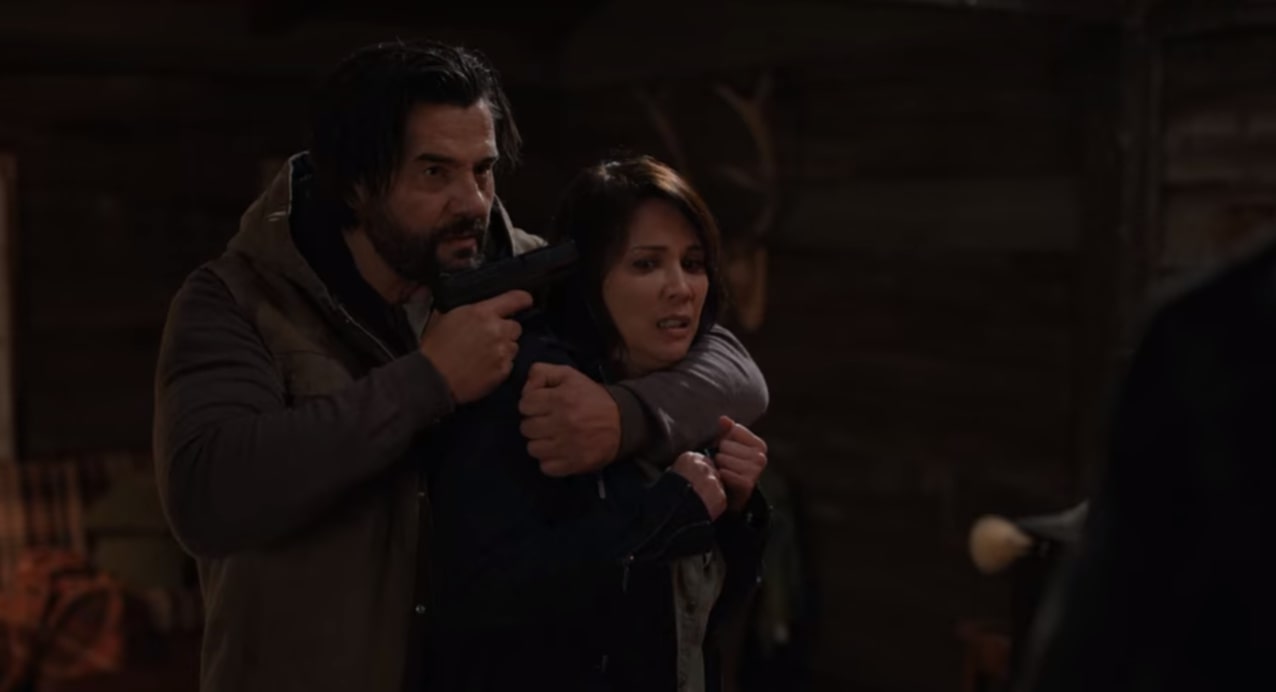 In the fourth season, Preacher hires multiple private detectives to locate Christopher without much success. Paige finds out about her son’s disappearance and returns to Virgin River. Vince learns that she is back and arrives in the town as well with Christopher. He returns his nephew to Preacher before abducting Paige so he can make her pay for his brother’s death.

After getting shot in season 2, Jack lost the memory of the incident. In season 4, he recalls that it was Vince who shot him when he came looking for Preacher. When Preacher confronts Vince in the fourth season finale, the latter blames him for the shooting. As Vince holds Paige at gunpoint, Preacher tries to convince him to let her go. He admits that he is the one that buried Wes. As Vince turns his gun on him, Preacher acts. He jumps on the other man, urging Paige to get away. The men briefly tussle, and Vince seemingly emerges victorious. Paige grabs the gun and points it at him, threatening to shoot him, but Vince dismisses it. That is when Preacher gets up and knocks him out with a piece of wood. With LAPD detective Mike Valenzuela already on his way to the location, it’s safe to assume that Vince will be arrested.

Read More: Who is the Father of Mel’s Baby in Virgin River?