When it comes to home improvement shows, few are as beloved as Netflix’s ‘Dream Home Makeover.’ Set in the state of Utah, the series follows Shea and Syd McGee from Studio McGee as they cater to their clients across the region. For each project, the interior decorators must keep the requirements and preferences of the homeowners in mind while also elevating the concept that was presented to them. Thanks to their hard work, the McGees have earned much praise and respect over the years.

The fourth installment of the reality show featured a new set of clients for Studio McGee, including the mother-son duo of Helen Brandon and James “Jim” Brandon, who had been living together for about 20 years. The family wanted the McGees to work their magic and transform their kitchen and living room into a place that reflected both of their styles. For those eager to know about the latest updates in the lives of the Brandons, we have just the information you need!

Helen Brandon moved into her Salt Lake City home in 1998 and was joined by her son Jim Brandon in 2002. Since then, the mother-son duo had been living together, though the house seemed to lack a touch of Jim’s style. Hence, they enlisted the help of Shea and Syd in order to remodel their kitchen and living room. The family wanted the wall between the two areas to be torn down to merge the two spaces and make it easier for them to entertain guests. 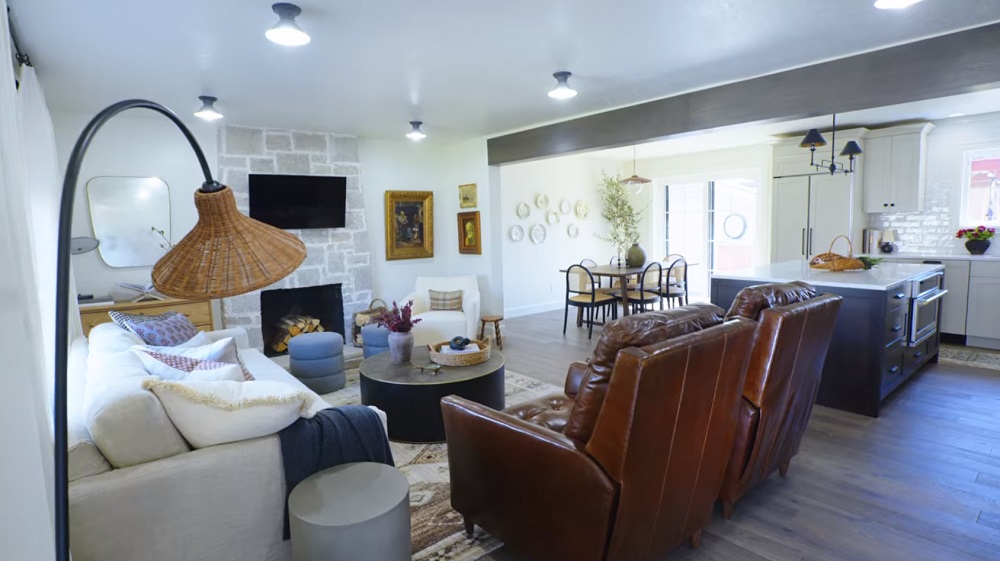 It was also crucial to combine Jim’s modern preferences with Helen’s traditional leanings in order to create a cohesive space that both of them would feel comfortable with. While the construction work was going on, Jim and Helen were apparently living in Atlanta, Georgia. Throughout this time, Shea made sure to transform their home in a tasteful and comfortable manner. She decided to utilize some unusual items and techniques to seamlessly combine modernity with tradition.

When the time came for the reveal, Jim and Helen were overjoyed by the results. The mother was quite happy that her art pieces had been incorporated into the design style and that the McGees had added two recliners for her to comfortably watch television and crochet. Jim was also impressed with the open space and modernity of the look that still had a touch of his mother’s style.

Where Are Jim and Helen Brandon Now?

On November 26, 2022, shortly before her Netflix appearance, Helen Brandon passed away at the age of 84. Her three sons, James “Jim” Brandon, Richard “Dick” Brandon, and George Brandon, along with the rest of her family, including grandkids, mourned Helen deeply. Those who knew Helen in life could not help but marvel at her kindness and sense of humor. A member of Redeemer Lutheran Church, her faith in Jesus was also something that people admired about the mother of three. 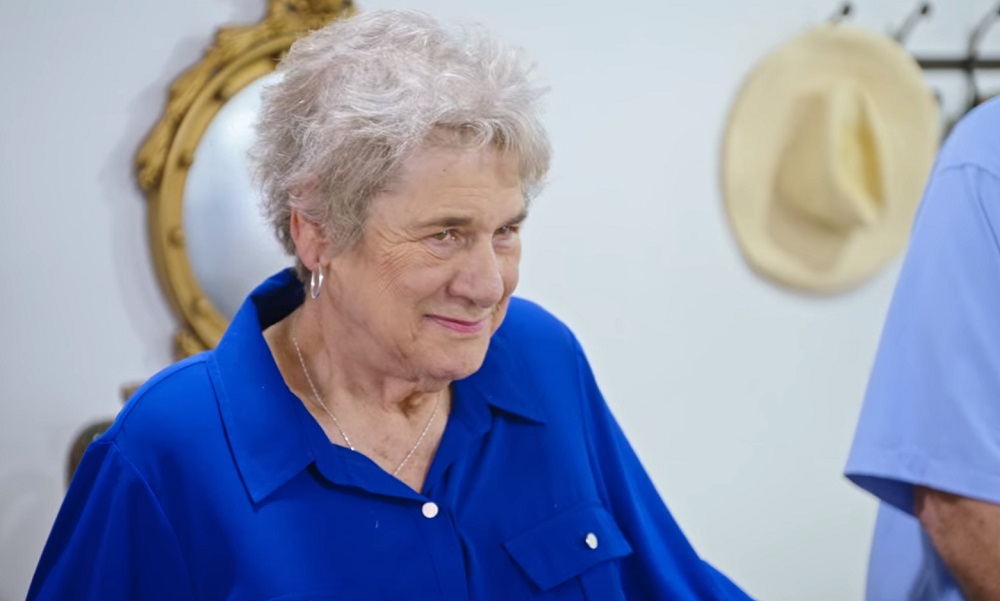 The memorial for Helen was held on December 3, 2022, and she is now under the care of Wasatch Lawn Memorial Park and Mortuary in Millcreek, Utah. Jim, the Regional Sales Manager of USG, had been living with her mother for over two decades. Having been a part of USG since January 2016, Jim is responsible for the company’s sales in the western United States and works with a team of 5 sales representatives. He and his children, Courtney and Taylor (married to Bridgette), were among those who were deeply affected by Helen’s recent passing. We offer our heartfelt condolences to the grieving family and wish them the best for the future.

Read More: Where Are Teresa and Justin Keck Now?