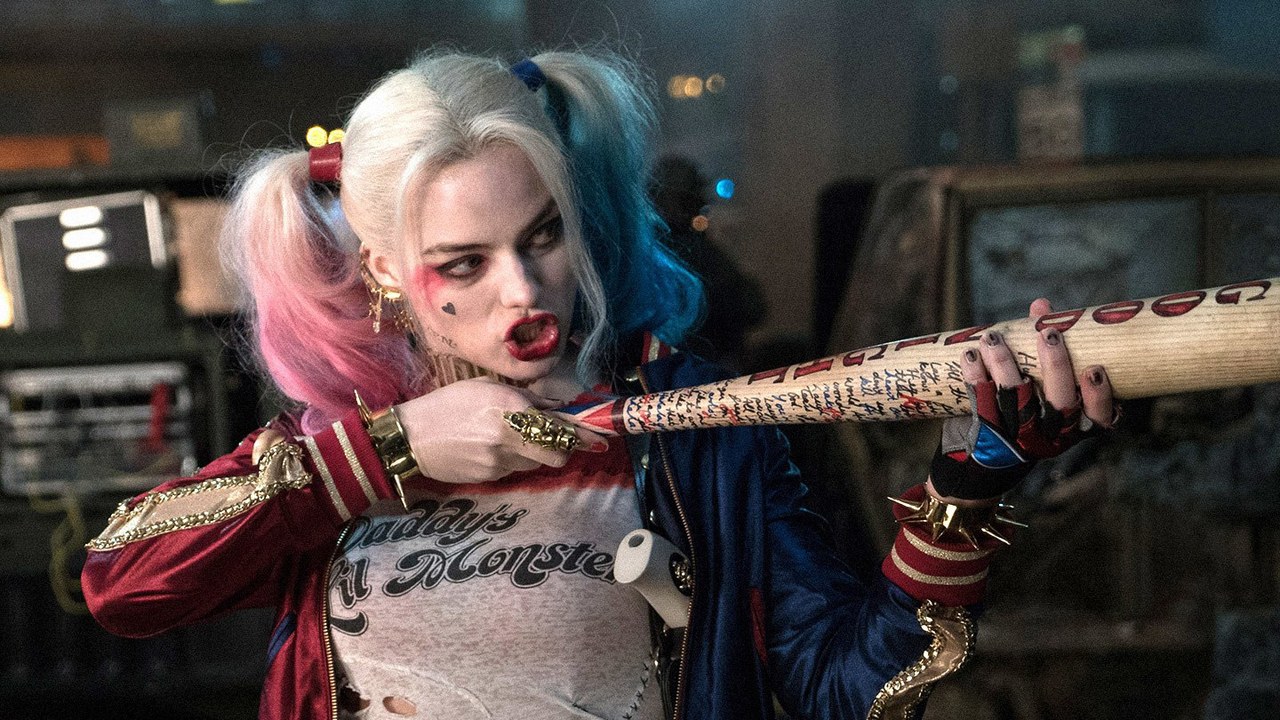 Chad Stahelski, the director of ‘John Wick’, has been brought on board to help out with DCEU’s upcoming movie ‘Birds of Prey’. He has been brought in to oversee the second unit photography for the film, a Warner Bros. production starring Margot Robbie. The film is based on characters from the DC comics. The news was first reported by The Hollywood Reporter.

‘Birds of Prey’ is headed to the additional photography stages as it works its way through the post-production process before releasing in February 2020. The movie marks Cathy Yan’s big studio debut as a director and is a high profile entry on her part. She will coordinate with Stahelski on the shoots dealing with action, which is often known as the second unit. Notably, Stahelski’s role is uncredited in the movie but he will help in tackling and designing the new action scenes for the film. Some might say that this is merely Stahelski doubling down his involvement in the movie as his company, 87 Eleven, the stunt firm, has been working on ‘Birds of Prey’ since the production started. Being a superhero action movie, one imagines that there is quite a lot for Stahelski to do.

For those unaware, ‘Birds of Prey’ will see Margot Robbie reprise her role as Harley Quinn, having first appeared in ‘Suicide Squad‘. The character is going to gather up other female heroes like Black Canary and the Huntress to take down a dangerous crime lord in Gotham, known as Black Mask. The upcoming movie also stars Mary Elizabeth Winstead and Ewan McGregor. The latter most recently appeared in Disney’s Winnie the Pooh movie, ‘Christopher Robin’. He will next be seen in ‘Doctor Sleep’, the sequel to ‘The Shining‘, which is based on Stephen King’s book of the same name. Margot Robbie most recently appeared in the role of Sharon Tate in Quentin Tarantino’s ‘Once Upon a Time in Hollywood‘. DCEU’s decision to make ‘Birds of Prey’ comes as a result of their new plan to go beyond their characteristic heroes like Batman and Superman in an attempt to expand the universe to make more diverse superhero films to compete with the MCU’s skyrocketing popularity.

As for Stahelski, he began his career in the stunt world, when he acted as Keanu Reeves’ double in ‘The Matrix‘. Later on, he coordinated stuntwork in a wide array of films. He has done second unit work on movies ranging from ‘Ninja Assassin’ and ‘The Hunger Games‘ to ‘Escape Plan’ and ‘Captain America: Civil War‘. That being said, it is his work on the John Wick franchise that has made him an established name in the action field.