Why Does Jonathan Tucker Have a Scar on His Chin in Debris? 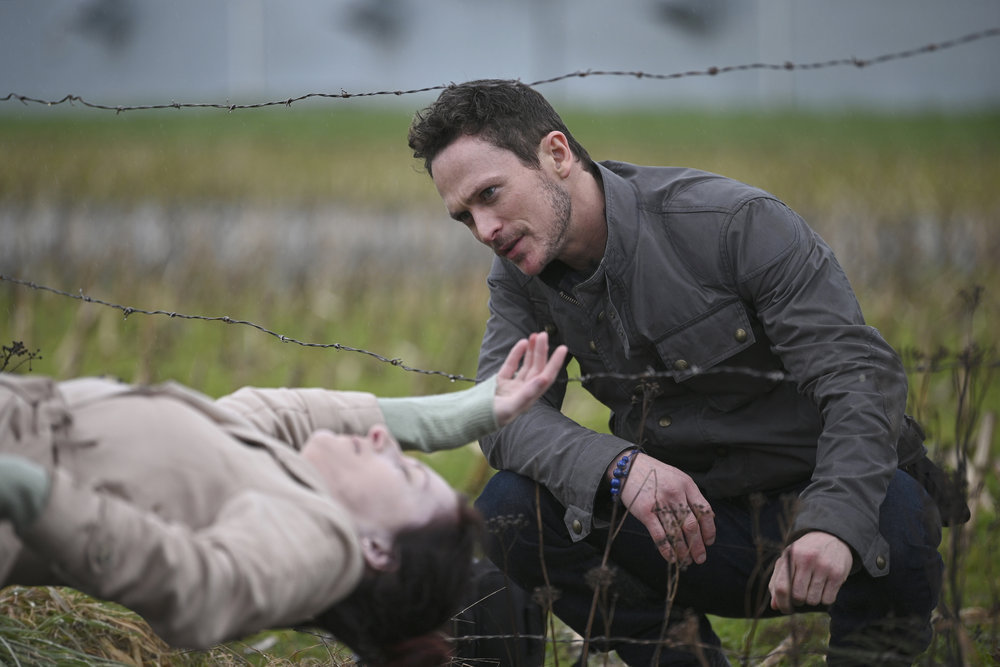 Science-fiction television shows never fail to evoke the interest of the viewers, and ‘Debris’ is an addition to the genre, but with an additional twist of also being a procedural drama. The series centers around two agents, Bryan Beneventi and Finola Jones, who are very different in their approach but come together to investigate an unusual phenomenon. After the wreckage of an alien spacecraft has crashed on Earth, inexplicable things are happening in the Western Hemisphere.

The situation demands that the two agents figure out what these mysterious pieces are and what they can do. Jonathan Tucker is a versatile actor who proves his mettle with every role he takes up, be it Jay Kulina in ‘Kingdom,’ Bob Little in ‘Parenthood,’ Tim Weiner in ‘The Virgin Suicides,’ or Matthew Brown in ‘Hannibal.’ Among his latest work is his role as Bryan Beneventi in ‘Debris,’ and the fans can’t help but notice a prominent scar on the actor’s chin. This has got people wondering if it was an injury on set. Here is everything we know!

The Reason Behind Jonathan Tucker’s Scar

It is no secret that Jonathan Tucker goes all-in with every role he takes up. The actor is particular about professionalism and discipline, especially when it involves taking up other people’s time. In June 2014, while he was filming ‘Kingdom,’ the actor was shooting a fight sequence with the MMA star Jay “The Thoroughbred” Hieron. A miscommunication between the two resulted in a deep gash near Tucker’s left eye. Since the wound was deep, he was bleeding profusely but insisted on finishing the scene before going to the hospital. He did not want to keep the production team waiting for him to return. This is just one example of how intense Tucker can be about his art. Therefore, we can see why some fans would think that his scar in ‘Debris’ may have a similar story.

Tucker’s scar that people are recently talking about runs almost vertically on the left part of his chin. Although the actor seems to have not spoken about it publicly, some sources have revealed that it was because of a motorcycle accident in the early 2000s. He reportedly required a number of stitches, and the injury left a mark. However, the actor himself has not confirmed this. We also know that Tucker is not too bothered by the scars on his face. With regard to his injury on the sets of ‘Kingdom,’ he had said that having a scar, especially as a male actor, was not a problem. 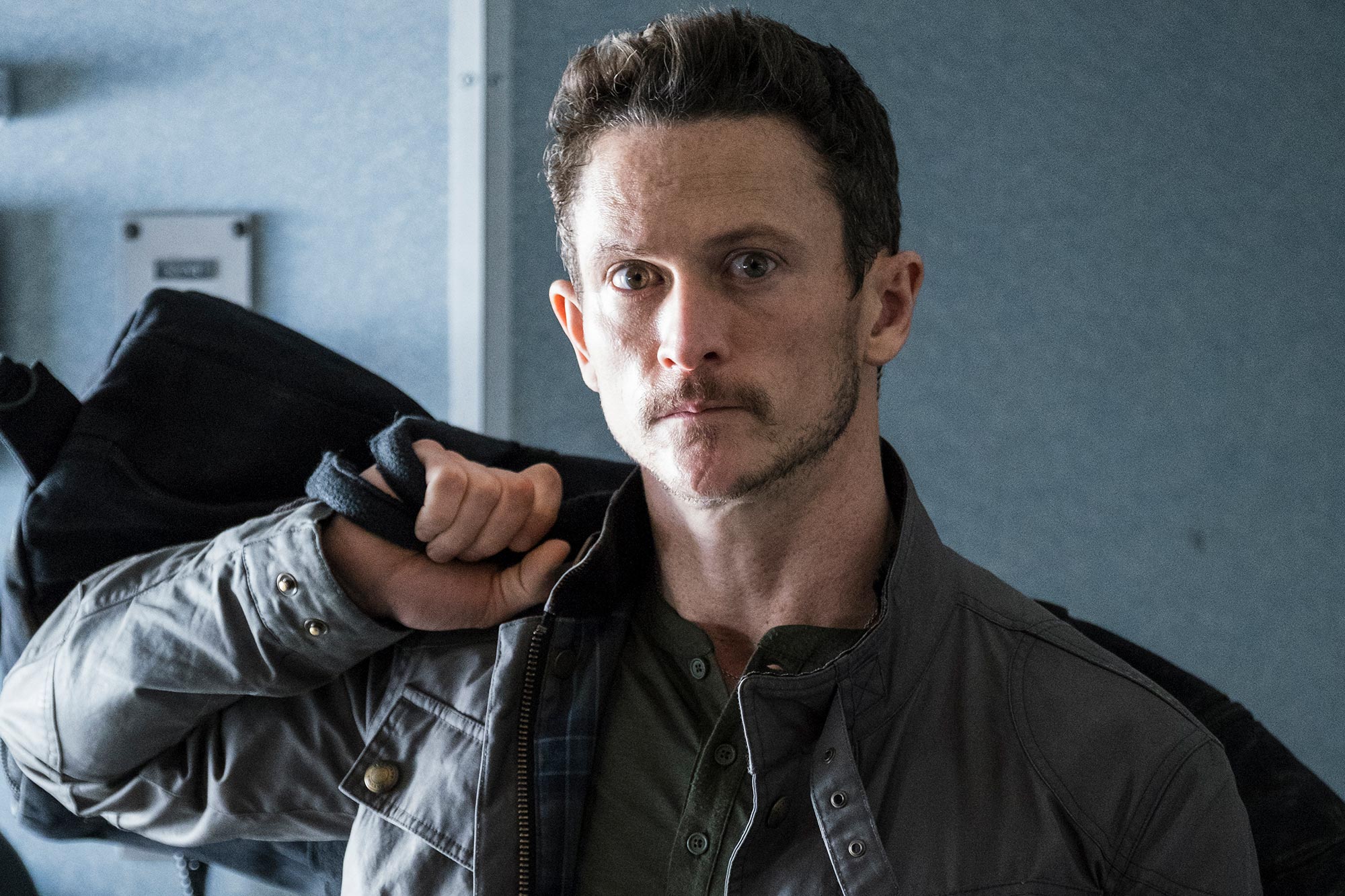 If anything, the scar on his chin adds intricate detail to his character in ‘Debris.’ Bryan Beneventi is a Marine Corps special forces veteran who is hired as a CIA operative by Craig Maddox. Tucker described Bryan as someone who likes to stick to the facts and not get swayed by emotions. He also emphasized that Bryan has emotional scars from the past that he needs to overcome in order to connect with people. Therefore, the scar on the actor’s face seems to tell us a story about who Bryan is and what he has lived through.