Netflix’s ‘Dream Home Makeover‘ is a popular home improvement series that revolves around the designer couple Shea and Syd McGee. As the head of Studio McGee, the married couple caters to their clients within the state of Utah and helps them achieve their dream homes. Given their experience and creativity, no challenge is impossible for the show’s hosts as they try to combine style, comfort, and necessity.

Season 4 of the reality series featured many satisfied customers that could not help but marvel at the work done by the McGees. Jordan and Kelsey Blasdell were one such pair of happy clients who wanted their vision to turn into reality but were unsure how to approach it. The restrictions in this particular project were daunting, but the end results certainly made it all worth it! If you are wondering what the happy family is up to these days, here is what we know about the same!

For Jordan and Kelsey Blasdell, having a comfortable space for their two kids two play in was a dream they had chased for a long time. Initially, they had started to put their children’s toys in a small nook in the house but quickly realized that the space would not be sufficient. While they did have an extra room in the house, one which they hoped to convert into a playroom, they did want it to also serve as a guest space as their family often likes to visit them. 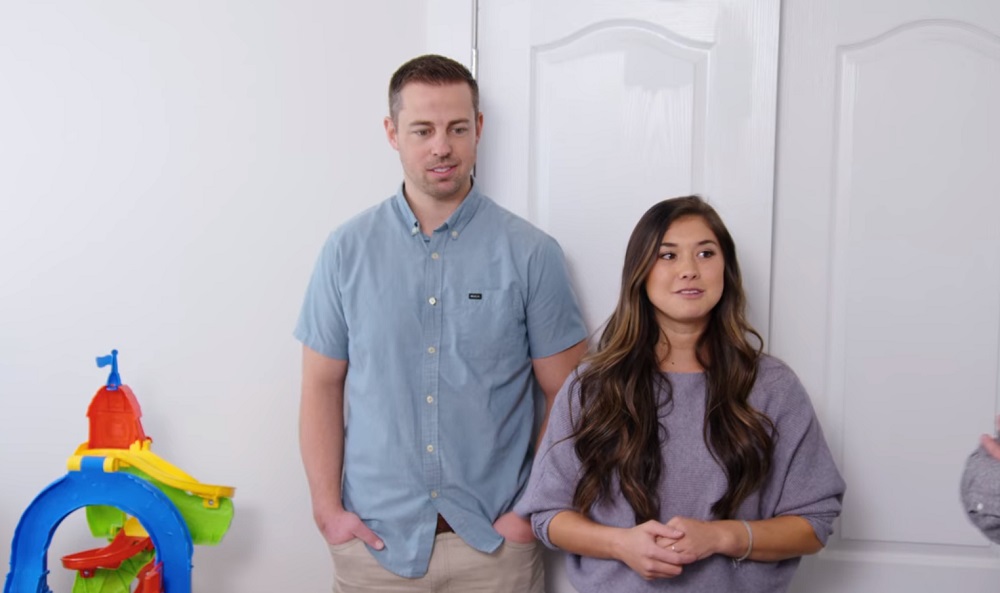 The couple understood that the task they were giving the McGees was not easy, especially due to the compact space and the budget of $10,000. However, the interior designers were far from discouraged and were more than happy to take on the job. Shea explained that she would like to work in the vertical direction since the ground area was not much. The reality TV star was also not happy with the old-fashioned light in the room and was eager to switch it out.

Over the course of construction, the room was decorated with a climbing wall and a magnetic board. One of the walls was covered with storage space that cleverly hid a bed. A small table and some chairs were placed in the center of the room to serve as an activity area for the kids. In the case of guests, the furniture could be put to a side, and the hidden bed could be brought down for the visitors to enjoy. 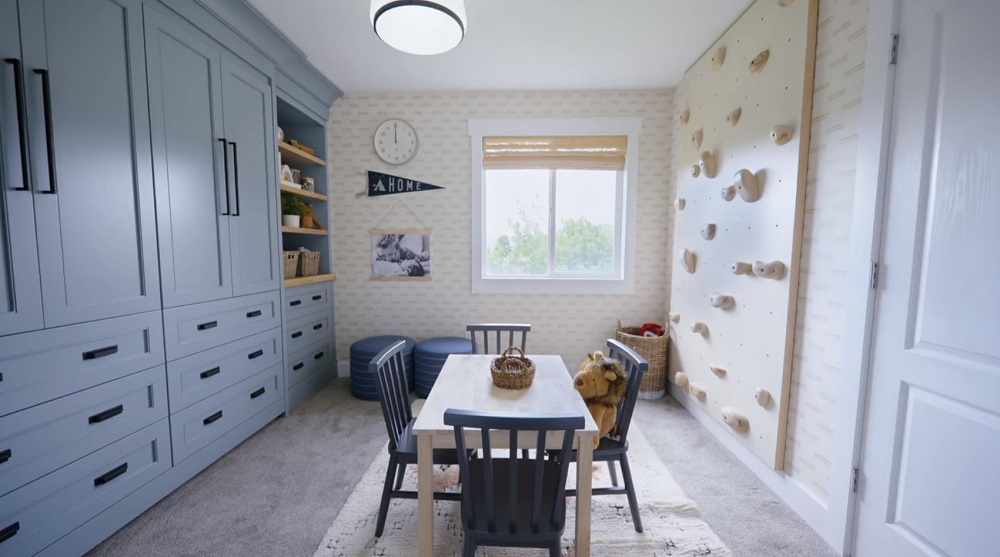 Upon seeing the transformation, Jordan and Kelsey couldn’t find words to express their appreciation. The work done by the McGees not only converted their dream into a reality but also elevated it to a level they had not thought possible. All of this was done keeping their budget in mind while providing them with the best facilities possible. When the homeowners brought their children to the remodeled room, the kids also seemed ecstatic by the new fixtures in the room.

Where Are Jordan and Kelsey Blasdell Now?

As of writing, Jordan and Kelsey Blasdell are living in the Salt Lake City Metropolitan Area of Utah, specifically in the city of Draper. Jordan works as a Strategic Partnerships Manager at MeridianLink, an organization he has been with since January 2021. Prior to MeridianLink, Jordan used to be a part of TazWorks LLC, acting as the Director of Strategic Alliances since April 2018. However, in January 2022, his term with the company was over as TazWorks was acquired by MeridianLink. 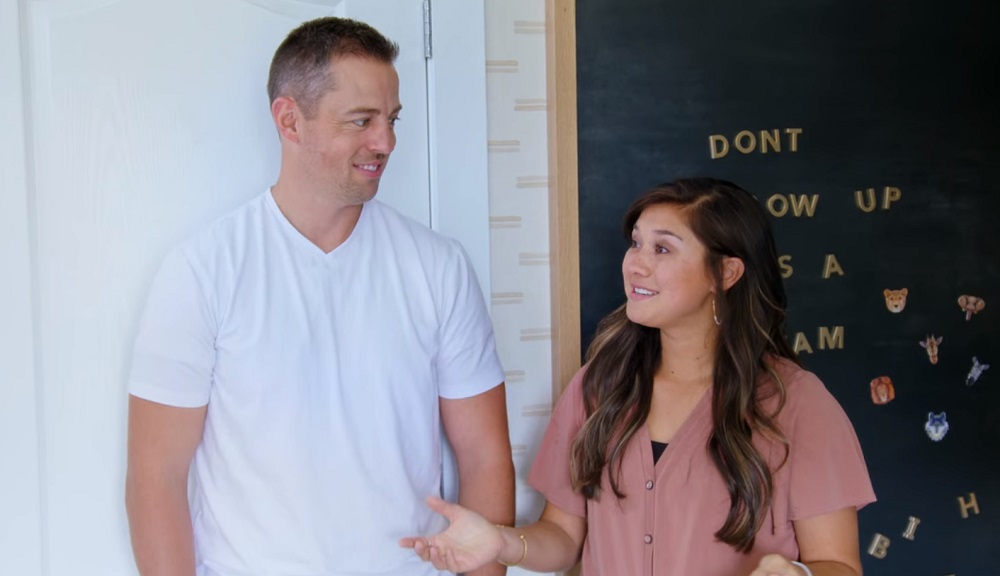 Meanwhile, Kelsey works as a Wedding and Commercial Videographer for her company, K photo + film. No matter the moment, Kelsey is happy to capture it with her camera. Though based in Utah, Kelsey is willing to travel anywhere in order to work for her clients. Over the years, she has worked with IHC, COPA, Utah Tourism, etc. Apart from her own company, Kelsey is seemingly affiliated with Roam Outdoor Adventure Co and Cave Lakes Canyon Ranch. The Blasdells have two children, a son named Kai and a daughter called Lily.

Read More: Where Are Darin and Sarah Ragozzine Now?