Where is Jordan Belfort From The Wolf of Wall Street Today? 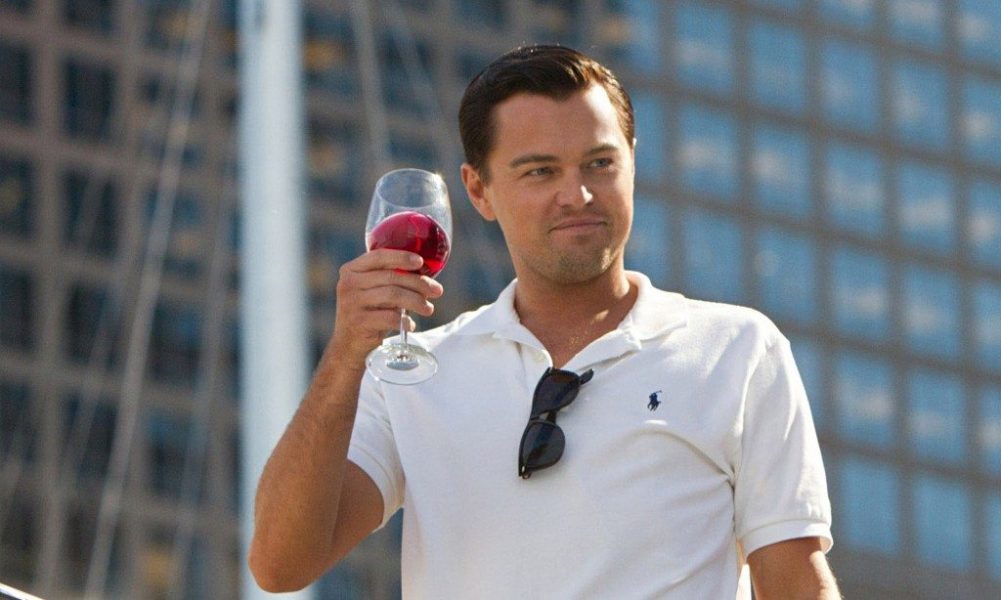 ‘The Wolf of Wall Street‘ is a black comedy that proves to be the funniest movie that Martin Scorsese has directed. Starring Leonardo DiCaprio, Margot Robbie, Jonah Hill, and Matthew McConaughey, the film proves to be an endless supply of outlandish humor, making viewers’ jaw drop and rib tickled at the same time. The film was nominated for five Academy Awards, including Best Picture, Best Director, and Best Actor.

However, the most surprising thing about the movie is the fact that most of the events depicted actually happened in real life. The movie is based on a memoir by Jordan Belfort, which is based on his tenure at the company he founded, Stratton Oakmont. Many viewers would be wondering what happened to the actual Jordan Belfort. His Stratton Oakmont story did not have a particularly happy ending, unsurprisingly. So, is he still in prison? If not, what is he up to?

Where is Jordan Belfort Now?

Belfort was sentenced to four years in prison in 2003. Tommy Chong was his cellmate in prison, and it was Chong who motivated him to write about his experiences, which Belfort would eventually end up doing. However, Belfort was released after serving 22 months because he agreed to work with the government to expose all those who he had worked with.

This brings us to what Belfort does for a living currently. According to his LinkedIn profile, “today, his life represents the ultimate redemption story. After barely surviving his rise and fall as an American entrepreneurial icon, he is now thirteen-years-sober and a world-renowned motivational speaker who assists both people and organizations in breaking through whatever barriers hold them back from achieving success.”

Apart from writing and giving motivational speeches, Belfort also runs a podcast called ‘The Wolf’s Den‘ where he “discuss[es] some of the craziest moments of his life, as well as interview[s] the biggest celebrities, entrepreneurs, scientists, and anyone else that piques his interest.”

One of the biggest reasons for Belofrt’s “ultimate redemption” is his current partner Anne Koppe. Koppe is the one who has helped managed Belfort rebuild his life. However, Belfort has been accused of not paying his resolution. Because of the large amounts of money that he still owes due to his scams, his net worth has been calculated to be -$100 million.

Read More: The Wolf of Wall Street: Fact vs. Fiction