Journey of My Heart: Filming Locations and Cast Details 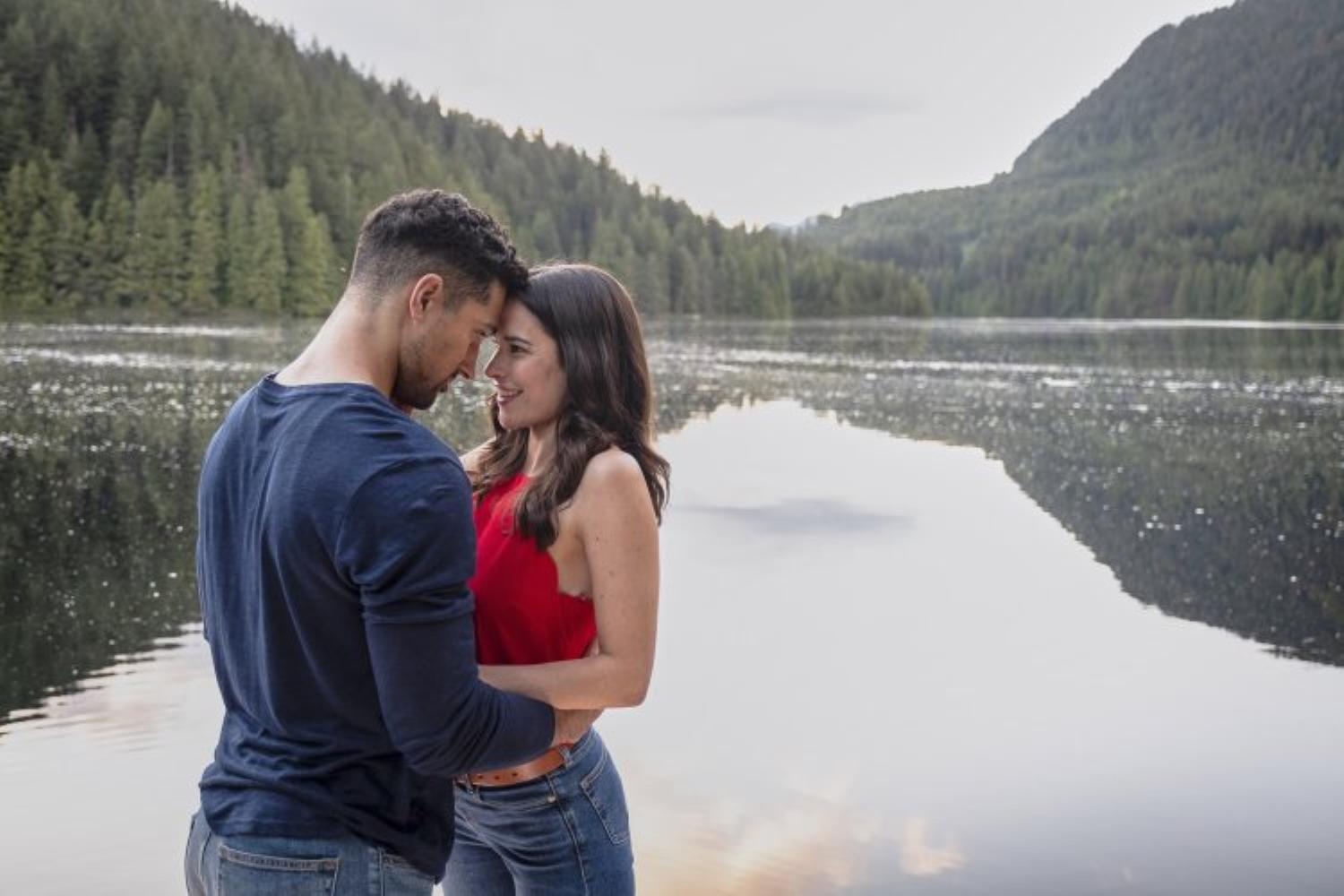 Director Lucie Guest’s ‘Journey of My Heart’ is a romantic movie that follows Abby, a hardworking wildlife biologist whose commitment to her work hinders her personal life. Her research on the mating habits of eagles sends her to Alaska, where she meets a Native American family who provides her with inspirational guidance. Abby also meets with a brawny wilderness guide named Eric.

Abby gradually gets inspired by his work and becomes attracted to Eric. Will sparks fly between the two, or would Abby go back to her regular routine? The movie is set in the Alaskan wilderness and features beautiful and serene visuals of the lake, the remote yet cozy lodge, and the woods. In case you’re wondering whether the movie was filmed on location in the Last Frontier, we have got you covered!

Journey of My Heart Filming Locations

Although Journey of My Heart’ is set in Alaska, it is not the filming site of the romantic comedy. Interestingly, the production team moved to the Great White North to create the breathtaking backdrop of Abby and Eric’s love story. Let’s take a look at the exact filming locations!

Originally titled ‘Love on the Wings of Eagles,’ the film was shot in Vancouver. Located in the Lower Mainland region of British Columbia, the seaport city is a favorable filming destination owing to the generous tax credits, availability of expert technical crews and talented actors, spectacular natural backdrops, favorable climate, and first-rate production facilities. Therefore, it isn’t surprising that it has served as the shooting site of numerous films and TV shows, including many Hallmark productions.

Thanking the cast and crew members for their contribution to the film, Guest wrote, “An incredible shoot, amazing team, love this crew, talented cast, dreamy locations. Thankful for the opportunity to direct this gem.” Other cast members like Darien Martin took to humor and posted how he didn’t realize it would be difficult swimming in full clothes and boots.

Furthermore, Martin expressed how thankful and lucky he felt for getting this as his first leading role. However, he was not the only one feeling elated. His co-star Paul Grenier shared he learned about eagle feathers and that he was grateful for working in the film. A picturesque place and some happy people, now that’s a perfect day at work.

Journey of My Heart Cast

Rhiannon Fish essays the character of Abby in this film. She is best known for her performance as Ontari in the TV series ‘The 100,’ and Tenley Sweeney in the film ‘A Love to Remember.’ Her notable credits also include April Scott in ‘Home and Away’ and Lisa Jeffries in ‘Neighbours.’ Darien Martin appears as Eric in the movie. You may recognize him as the Royal Guard in ‘The 100.’ The actor can also be seen in ‘Arrow,’ ‘iZombie,‘ ‘Altered Carbon,’ and ‘DC’s Legends of Tomorrow.’