What is Justina Machado’s Net Worth?

Justina Machado is one of the latest celebrities to join the immensely popular reality dance competition show, ‘Dancing with the Stars.’ A contestant in the upcoming Season 29, Justina might not be a household name like some of the other contestants, such as AJ McLean of Backstreet Boys fame. Yet, Justina, in her own right, is an accomplished television actress and has starred in some memorable roles throughout her career.

Justina entered the world of television acting at the age of 21, and since then, has appeared in dozens of television series and a handful of films as well. If you’re wondering how much she is worth today, we’ve got you covered.

How Does Justina Machado Make Her Money? 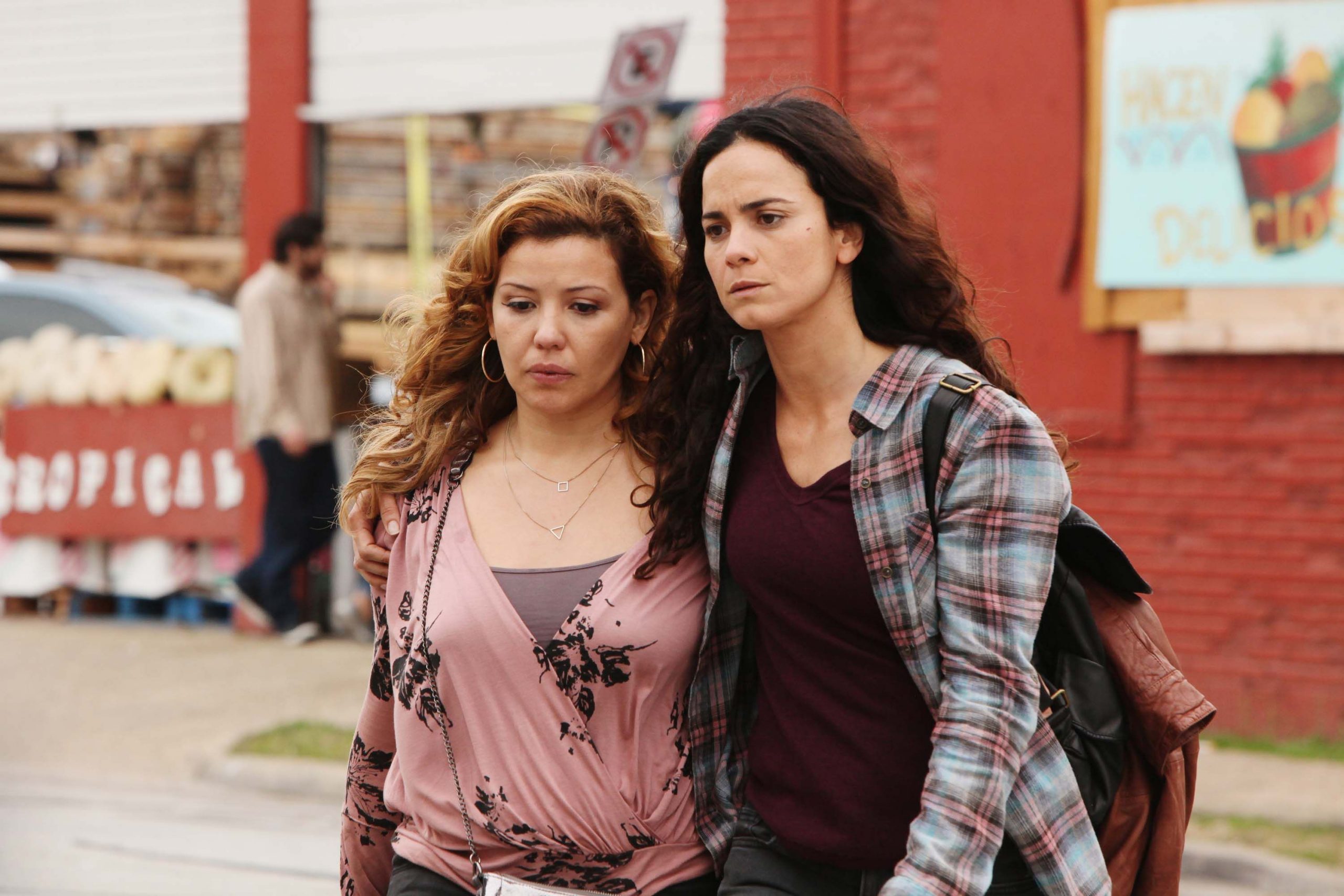 Justina’s first major acting gigs came in 1993 when she made appearances in ‘ABC Afterschool Special’ and the crime drama television series ‘Missing Persons.’ While her appearances in these two shows were brief, they kicked off her career as a television actress. Over the next four decades, Justina would go on to take part in more than four dozen television shows, including some major ones such as ‘Grey’s Anatomy,’ ‘Bones,’ ‘Desperate Housewives,’ and ‘Six Feet Under.’ Although Justina has rarely played leading character roles in her career, the sheer number of shows she has been part of definitely contributed to her fortune.

In addition to Justina’s television career, she has also appeared in a handful of films, including some critically acclaimed ones like Steven Spielberg’s ‘A.I. Artificial Intelligence’, and popular ones such as ‘Final Destination 2’ and ‘The Purge: Anarchy.’ Recently, Justina also played a part in two 2020 films. They include the computer-animated Scooby-Doo franchise mystery film, ‘Scoob!’, and the drama ‘All Together Now.’ Needless to say, Justina’s brief but adequate film career also helped bolster her fortune.

Further, Justina also had a voice role in the fourth installment of the immensely popular video game franchise ‘Gears of War.’ Her voice role as one of the most important characters in ‘Gears of War 4’ is bound to have earned her some considerable money. 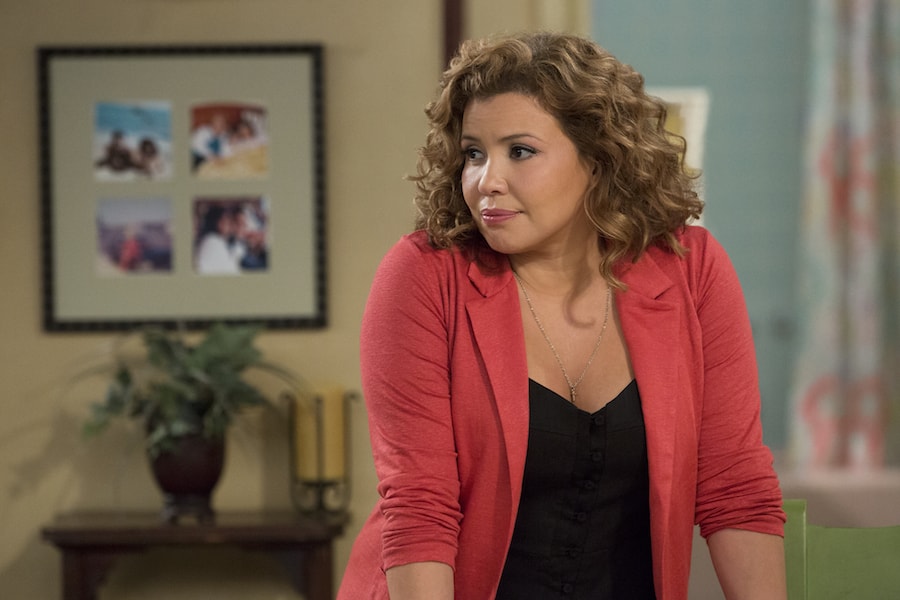 Unfortunately, despite Justina’s rather lengthy television career, details about her annual earnings are not available to the best of our knowledge. Neither are the details of her earnings from films in the public domain.

That being said, we do know her estimated net worth, and as of 2020, Justina is estimated to be worth around $2 million. While that’s a modest fortune, Justina’s career is far from over, and we can expect her to add to her wealth as the years go by, especially now that she has proven that she has the skills to play a wide variety of roles artfully.