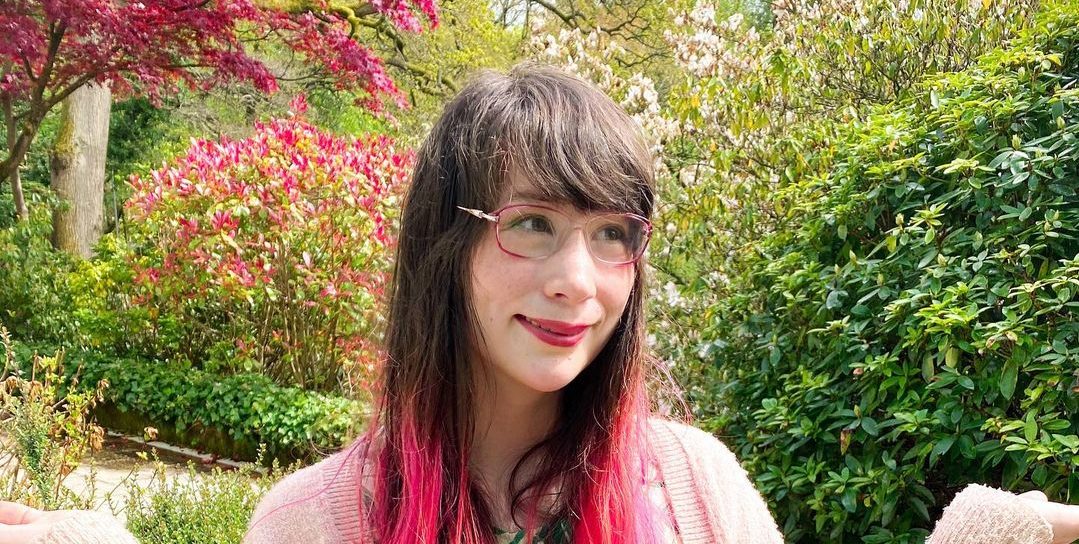 Season 9 of the show featured many talented bakers, including Kim-Joy Hewlett, who wowed the judges with her impressive skills. Thanks to her talents, Kim-Joy was able to reach quite far in the competition and even appeared in the fifth installment of ‘The Great British Baking Show: Holidays,’ which was released recently. Her impressive performance in the latter has made many fans wonder what the reality TV star is up to these days. Luckily, we are here to explore the same!

At the age of 27, Kim-Joy Hewlett, a mental health specialist, entered ‘The Great British Baking Show’ season 9 in hopes of showcasing her skills as a baker. Thanks to her diverse heritage and upbringing, Kim-Joy’s recipes often tended to use some unconventional and delicious flavors. For the first few episodes, Kim-Joy kept impressing the judges, though she had not received the title of Star Baker. However, all of that changed in the show’s fifth episode, which was centered around Spice. 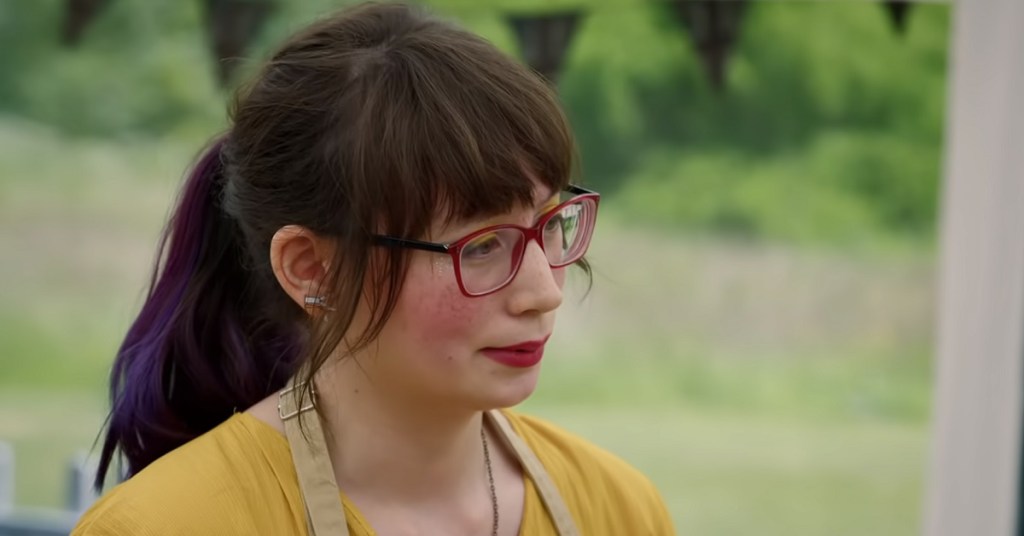 For the signature challenge of Spice Week, the contestants had to make a unique Ginger Cake. When the judges came to taste Kim-Joy’s Stem Ginger Cake with Poached Pears, they could not get enough of the dish and were quite appreciative of its taste. Next, the bakers had to make 12 Ma’amoul using the given recipe, and Kim-Joy came 4th among the 9 competitors. When the time came for the showstopper challenge, Kim-Joy made a Christmas Spiced Ice Chandelier using biscuits that appealed to both the eyes and the mouths of the judges. Her impressive performance allowed Kim-Joy to claim the title of Star Baker.

Kim-Joy was able to replicate her fantastic performance in Week 7 when the participants had to make Vegan food. In the first round, the baker made 8 Broccoli and Tomato Quiches along with Mascarpone Squirrel Tartlets, which left a positive impression on the judges. However, Kim-Joy’s performance during the technical challenge left much to be desired as her Vegan Tropical Fruit Pavlova came dead last. Determined to turn the tides around, Kim-Joy made a stunning Lavender & Lemon Fox Cake and held the title of Star Baker once again.

The final of season 9 saw Rahul Mandal, Ruby Bhogal, and Kim-Joy compete for the ultimate title of winner. Kim-Joy’s performance during the finale was nothing short of impressive, and she even aced the technical challenge. However, the prize ultimately went to Rahul, though Kim-Joy was quite appreciative of her time on the show. Her excellent performance would also pave the path for her appearance in the fifth season of ‘The Great British Baking Show: Holidays.’ 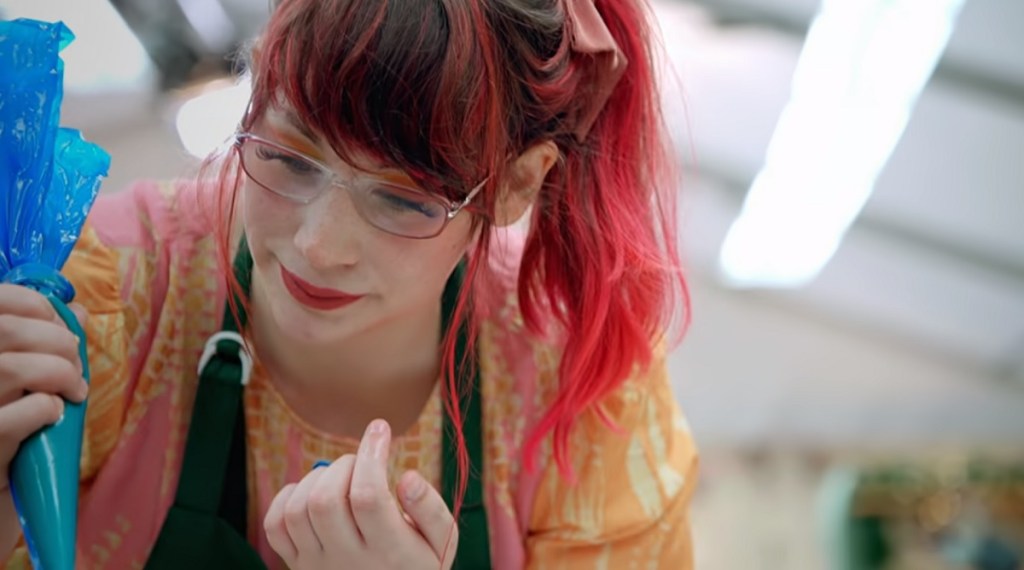 After re-entering the kitchen of ‘The Great British Baking Show’ on the occasion of New Year, Kim-Joy was eager to prove her worth. She started off strong with her Sticky Pecan Breakfast Buns in the signature challenge and came first in the next round by baking a beautiful Vasilopita. For the showstopper, the contestants had to make a Biscuit Shadow Box depicting a winter’s tale. Kim-Joy went with Cosy Winter Scene Shadow Box that depicted the things people adore about the season. Her breathtaking presentation and phenomenal taste allowed her to become the Star Baker, making her New Year quite special.

Where is Kim-Joy Hewlett Now?

As of writing, Kim-Joy is making impressive strides in the cooking industry. Since her time on the cooking show, the baker seems to have left the field of mental health behind and is pursuing her. Her first cookbook, ‘Baking with Kim-Joy,’ was released in 2019 and featured many delicious recipes. The reality TV star even released a Christmas-themed book titled ‘Christmas with Kim-Joy’ in 2020. Her third book, ‘Bake Me a Cat,’ is set to release in the first half of 2023, and she is quite excited about the same. Additionally, her recipes have been featured in The Guardian.

In August 2022, Kim-Joy married Nabil Homsi, the owner of Travelling Man. The two have known each other for nearly a decade and decided to tie the knot in Las Vegas, Nevada. The small ceremony was attended by their friends Simon and Charlotte, along with an Elvis impersonator. The couple has since been celebrating their married life and is looking forward to the next chapter. Kim-Joy also posts food-related content on social media, much to the delight of her impressively large fanbase.