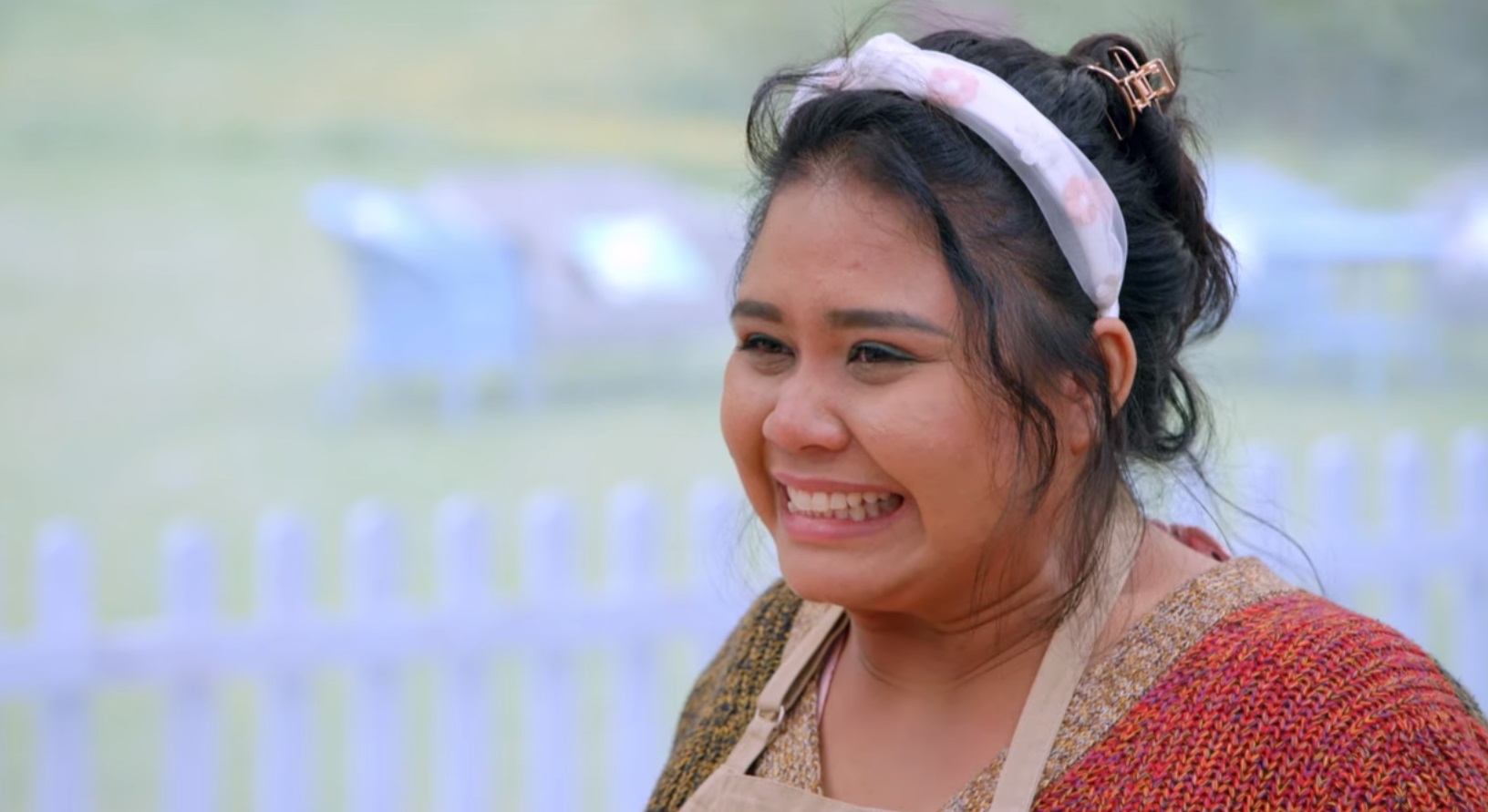 ‘The Great British Bake Off,’ AKA ‘The Great British Baking Show,’ is a British baking show that provides amateur cooks across the country an opportunity to showcase their talents on a national platform. In each episode, the contestants must complete three tasks inspired by the week’s theme. Based on how well they have done, the contestants may either claim the title of Star Baker or go home.

The thirteenth season of the cooking series welcomed several new faces, including Syabira Yusoff. Her bubbly personality, combined with culinary talent, ensured her position as one of the top cooks within the season. Naturally, fans are curious about the reality TV star’s current whereabouts. If you are in the same boat, then we have just the answers you need!

Where is Syabira Yusoff Now?

Born in Malaysia, Syabira Yusoff grew up with a fondness for local cuisine. After completing her bachelor’s degree in Agricultural Science in Malaysia, Syabira started working as Agronomist for Green World Genetics in September 2012. From April to August 2013, the reality TV star worked as a Research Assistant at Universiti Putra Malaysia in Kuala Lumpur, Malaysia. However, her curiosity regarding the inner workings of plants motivated her to pursue a Ph.D. in Genetics.

Fortunately, Syabira secured a position in the Plant Science Department of the University of Leicester in the year 2013. Determinedly, she became a Doctor of Philosophy in Genetics and Genome Biology by studying between 2014 and 2017. From April 2015 to December 2017, Syabira worked as a part-time Research Assistant/Bioinformatician trainee at the same university. After completing her doctorate, she took up the role of Postdoctoral Researcher in Cardiac Surgery Research at Glenfield Hospital, Leicester.

Syabira was still affiliated with the University of Leicester until leaving the position in July 2019. Since August 2019, she has been working as a Postdoctoral Researcher in the Cardiovascular department of King’s College London. Presently, the baker is focused on investigating “the epigenetic regulation of vascular smooth muscle cell (VSMC) calcification and aging.”

Syabira is additionally studying the relationship between aging and cardiovascular diseases. The baker is quite happy with her job and loves her colleagues. Her work seems to be an equal mixture of practical lab time and intense theoretical research, and the Malaysian native is more than up for the challenge.

Syabira’s foray into baking started in 2017 when she decided to bake and cook due to homesickness. She treasures the memory of sharing red velvet cake with her friends in Malaysia, prompting her to keep baking and come up with more delicious food. For the reality TV star, baking is a form of therapy she utilizes to unwind after a tiring day or enjoy her time.

The idea to enter ‘The Great British Baking Show’ came into Syabira’s head when she watched the show with her boyfriend, Bradley. Watching the contestants cook brownies, she realized she could also bake like the cooks on screen. This started Syabira’s preparation for the competition as she would develop recipes at five in the morning to maintain her work-life balance. Everyone around the researcher was quite sure of her potential and was not very surprised when she got selected for the show.

Currently, Syabira lives in Bromley, England, and is in a happy relationship with her boyfriend, Bradley. When not working or baking, she enjoys playing video games, and she believes an online World War II simulation game helped her hone her real-world leadership skills. Through her food, Syabira likes to showcase her Malaysian roots by infusing her favorite childhood flavors in western dishes. We wish the baker and her loved ones the best in their lives and hope they have a fantastic future ahead.