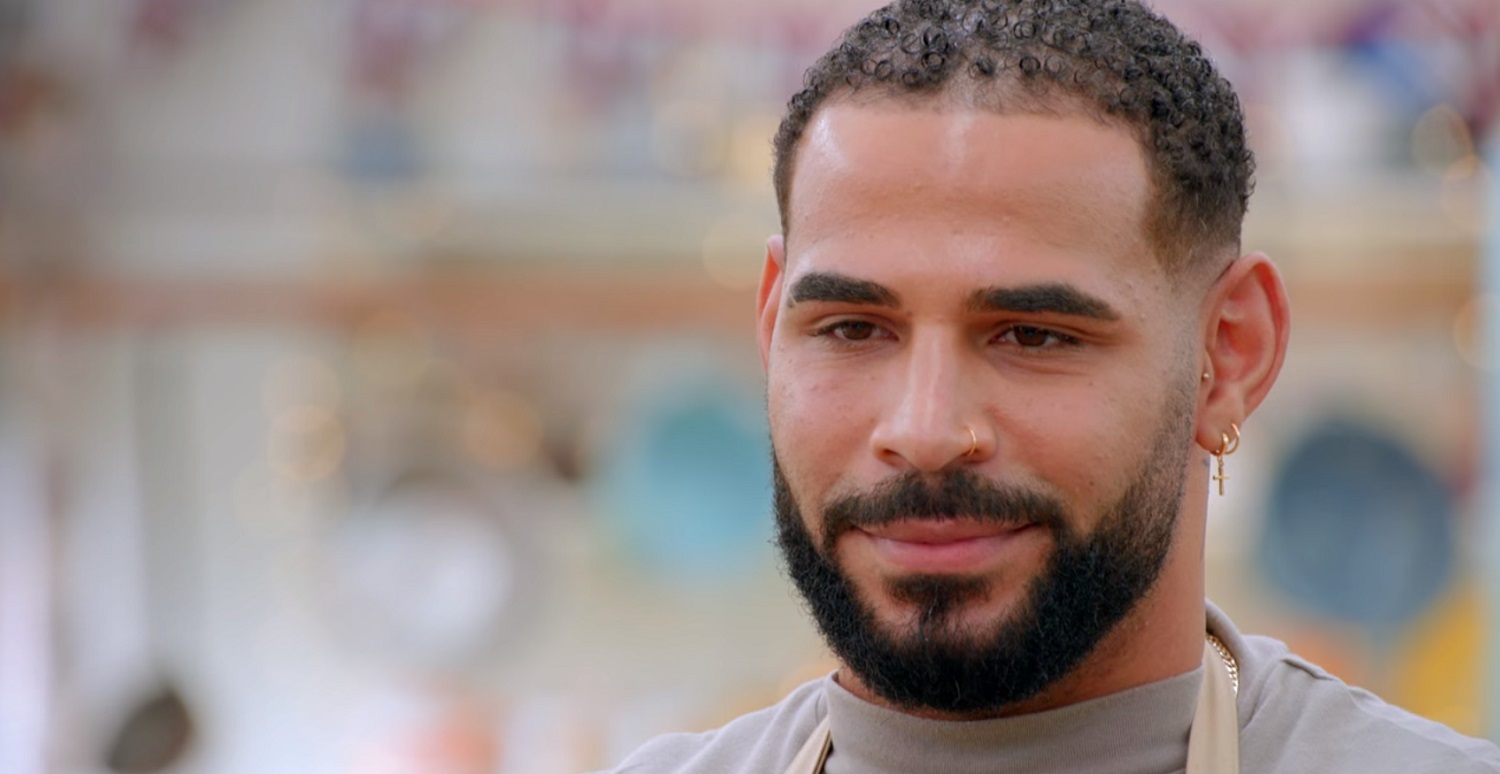 ‘The Great British Bake Off,’ AKA ‘The Great British Baking Show,’ is a British baking series that welcomes various amateur cooks to impress some of the most influential names within the industry. The contestants must complete three challenges in each episode based on the week’s themes. Based on their performance during the week, one of the cooks is declared the Star Chef, while another is eliminated. In the finale episode, the bakers compete against each other to claim the title of winner.

The thirteenth iteration of the cooking show was released recently and welcomed several talented cooks. This included Nelsandro “Sandro” Farmhouse, whose delicious and beautiful creations never failed to amaze the judges and the viewers. Naturally, fans of the show are eager to know the current whereabouts of the culinary expert, and we are here to answer the same!

Where is Nelsandro “Sandro” Farmhouse Now?

As of writing, Nelsandro “Sandro” Farmhouse works as a full-time nanny. Furthermore, he holds the position of Job Coach at New City College in London, England. The reality TV star has been actively working with neurodivergent children for over a decade, with a special emphasis on those with autism. For Sandro, his pupils are exceptionally talented, and he is saddened by the fact that society often tends to overlook them due to them not fitting in as “conventionally normal.”

To help those on the autism spectrum, the baker established Sandro’s Online, an organization that aims to raise awareness about neurodiversity through inclusive baking sessions. Through online workshops, Sandro hopes to create an inclusive and creative learning environment without fear of judgment. His main goal is to foster a person-centric culture to help each individual explore their unique talents.

Apart from helping in personal development through social activities, volunteering, and much more, Sandro’s Online hopes to create employment opportunities for people with autism. The company holds multiple workshops focusing on fun and creative baking, and the proceeds go towards ingredients, support, and other facilities. In 2020, Sandro hoped to fund his venture through a public appeal with a target of £1000 and was able to raise £1,101.

In addition, Sandro is affiliated with Beyond the Cakes, a volunteer project that aims to help youngsters with autism and special needs. The organization provides interactive cooking workshops to foster a comfortable learning environment. Sandro’s Cakery offers voluntary baking and cake decorating lessons via the project. Though many believe that Sandro provided a cake for rapper Stormzy in 2017, the bakery is in no way the primary source of income for the reality TV star.

Fans of the show might be aware of the Angolan influence within Sandro’s cooking; this mainly stems from the fact that he was born in Angola and stayed there for two years. After he and his mother left Angola due to war, they settled in East London, where the baker grew up. According to the ‘The Great British Bake Off’ star, he did not have an ideal childhood and ended up dropping out of school and going down the wrong path due to difficulties in school. After working in a school for children with behavior issues, Sandro realized that baking was an excellent way to connect with kids, which kickstarted his love for culinary art.

Presently, Sandro is in a happy relationship with his partner, whom he apparently wooed with white roses. Coming out as gay in East London was far from easy for the professional baker, yet he stayed true to himself. As a community champion, Youtuber, and celebrity cake maker, Sandro aims to make an impact on the world and help uplift the BAME LGBT+ community. We wish him the best in his life and hope he has a beautiful future ahead.