Who is Kitty on The Masked Singer? 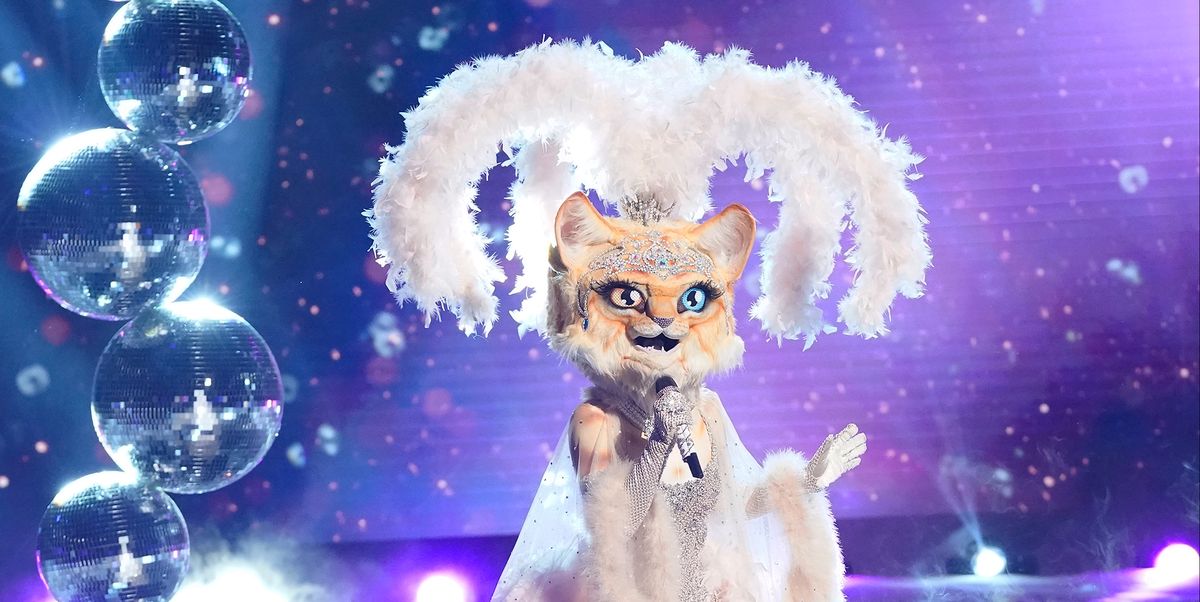 Kitty is one of the dominant performers to have graced the stage in ‘The Masked Singer’ Season 3. She has had a moving story about her life and has poured her emotions in every performance. Moreover, her intricate outfit has amazed us with the feathered boa and the feminine appearance. The differently colored eyes have thrown us off, and there have been several guesses about A-listers being Kitty. Many have thrown out names like Emma Watson and Mila Kunis when it comes to the furry performer. However, now that we are in the smackdown stages, and have had the chance to analyze quite a few clue packages, it is time to tell you the latest clues and guesses are surrounding Kitty’s identity.

Kitty has not had a chance to be in the smackdown stages yet. Therefore, her latest clues come from the Super Nine stage. She opens up about herself, saying how she’s struggled with self-image issues. Even when she first arrived on the show, she felt like it was a party for someone else.

However, putting on the mask makes her feel assertive and confident. She believes she can let her ‘freak flag fly.’ Her Super Clue introduces us to Tree from Season 2. Kitty says that Christmas is the most beautiful time of the year. She also adds another clue about how Robert Redford helped her land her first role. You can check out the clue package below.

While there have been several guesses regarding Kitty’s identity, for a while, it is safe to say that we know who might be behind the mask. Jackie Evancho is likely to be Kitty. The mention of self-image issues ties in with Evancho’s struggles with body dysmorphia. She has spoken about this openly.

The hint with Tree should not draw our focus on the Season 2 participant, Ana Gasteyer. Instead, we should pay attention to Kitty’s words about Christmas being the best time of the year. Naturally, it refers to the numerous Christmas albums that she has.

Evancho has also worked with Redford, where she plays the daughter in ‘The Company You Keep.’ Redford spoke about how they started working together when he heard her sing on television. He wanted her to be a part of the movie, and Evancho auditioned for the role. It has been an enriching experience for both, as per reports.

When Kitty was introduced in the Super Nine stage, we were told that Oprah had interviewed everyone from her group. Evancho was on Oprah’s show when she was young. Other hints also point to Evancho, like Kitty’s friend bringing up bullying, or viewers seeing pirates in her introductory package. Evancho has spoken about dealing with bullying, and she’s from Pittsburgh, home to the Pittsburgh Pirates baseball team.

That said, the most obvious clue from Kitty has been the bracelet she gave to panelist, Robin Thicke. She tells him their meeting was ‘lit’, and the bracelet reads ‘Fireworks.’ It happens to be an apparent reference to Evancho and Thicke’s performance in 2011 when the duo sang their hearts out at the Grove Christmas tree lighting and fireworks show, in Los Angeles.

Twitteratis seem to be sure that Evancho is Kitty in ‘The Masked Singer.’ You can check out a tweet with detailed reasoning, below.

You are 100% right about being wrong. The Sassy Kitty is in fact the gifted teen Classical music Star, changing Genre' to baffle the judges. Its Jackie Evancho in an avalanche of clues. Neither Gillies or Justice were ever in a Redford Movie or on Oprah. pic.twitter.com/V46fkPnTKU

Though Kitty’s identity seems to be a lock, we are likely to see her remain in the competition for some time. Therefore, more clue packages are bound to come our way, which will help us ascertain whether Evancho is wearing the outfit.