Is Lamorne Morris Dating? Who is his Girlfriend? 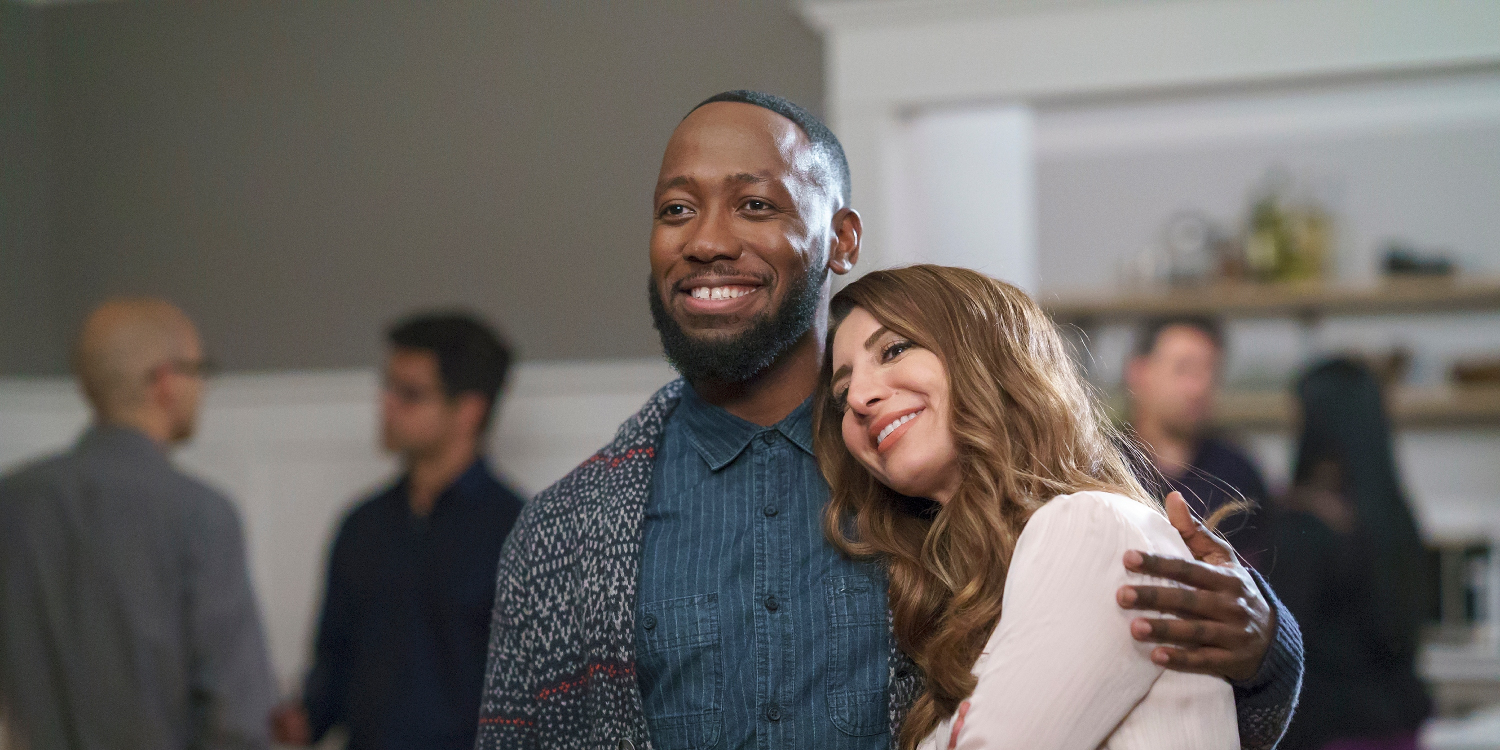 Lamorne Morris is an actor and comedian known to many as Winston Bishop AKA Prank Sinatra from Fox’s hit sitcom ‘New Girl.’ He forayed into the television scene with his own interactive tech and gaming show ‘HotWyred’ on BET. After featuring in several advertisements, independent films, news shows, and performing at clubs, Lamorne’s comedic antics and impeccable delivery earned him his breakout role in ‘New Girl.’

Following his portrayal of Nick, Schmidt, and Jess’ roommate from 2011–2018, the College of DuPage alum bagged short roles in movies and shows like ‘Jumanji: The Next Level,’ ‘Game Night,’ ‘Bloodshot’ and lead roles in ‘Desperados’ and ‘Woke.’ If not an actor, Lamorne wanted to become a basketball player. In case you wish to know more about Lamorne Morris’ family and love life, we have got you covered.

Lamorne was born on August 14, 1983, in Glen Ellyn, a suburb near Chicago, Illinois. He reportedly grew up with several brothers and sisters. Although Lamorne doesn’t talk much about his parents, he credits all his success to his mother, who worked at a local post office, when Lamorne was just a kid. It looks like he has inherited the ability to prank someone from his mother. In a 2020 interview on the ‘The Kellly Clarkson Show,’ the star shared an incident when his mother terrified him with multiple prank calls.

In April 2017, Lamorne appeared on ‘Larry King Now’ wherein he shared that his father has been in and out of jail for years because of drugs. The actor also added that his father has now cleaned up his act and is living in Belize. In the absence of his father, Lamorne’s mother single-handedly raised him and his siblings. Naturally, he doesn’t share a great relationship with his father. The Morris siblings are close to each other and always ensure to take time out from their busy schedules to meet each other.

He is also a proud uncle of two adorable nieces – Amari and Rudy Jimela. Here’s a picture Lamorne shared on his Instagram, along with the caption, “The shade she is throwing her is Crazy!!! My nieces folks.”

Despite being a public figure, Lamorne likes to keep his personal life under wraps, especially when it comes to his romantic relationships. If you are wondering whether the 37-year-old actor is married or not, allow us to break it to you that he might as well be single as of today, and his social media account is a testament to the aforementioned point. Now, just because he refrains from posting much about his private life on social media, doesn’t mean Lamorne hasn’t been in a relationship.

In 2017, Lamorne went public with his then-girlfriend, popular E! correspondent Erin Lim. The duo made a dashing appearance at the Emmys 2017 red carpet and was even labeled as one of the cutest couples of the award ceremony. Back then, Erin told E! “My first Emmys experience couldn’t have gone better: from my glam team making me feel like a princess, to the production team getting me so well-prepared, to having my mom by my side, all the way to the amazing surprise from my boyfriend Lamorne Morris.”

In 2018, he revealed that he has some reservations when it comes to romantic relationships as in the past, one of his ex-girlfriends allegedly cheated on him with a star, leaving Lamorne heartbroken and directionless. Since then, he has been linked to his ‘New Girl’ and ‘Desperados’ co-star Nasim Pedrad. Although fans are secretly wishing for them to get together, the two actors have maintained that they are just friends and nothing more.