Lifetime’s A Mother’s Lie: Everything We Know 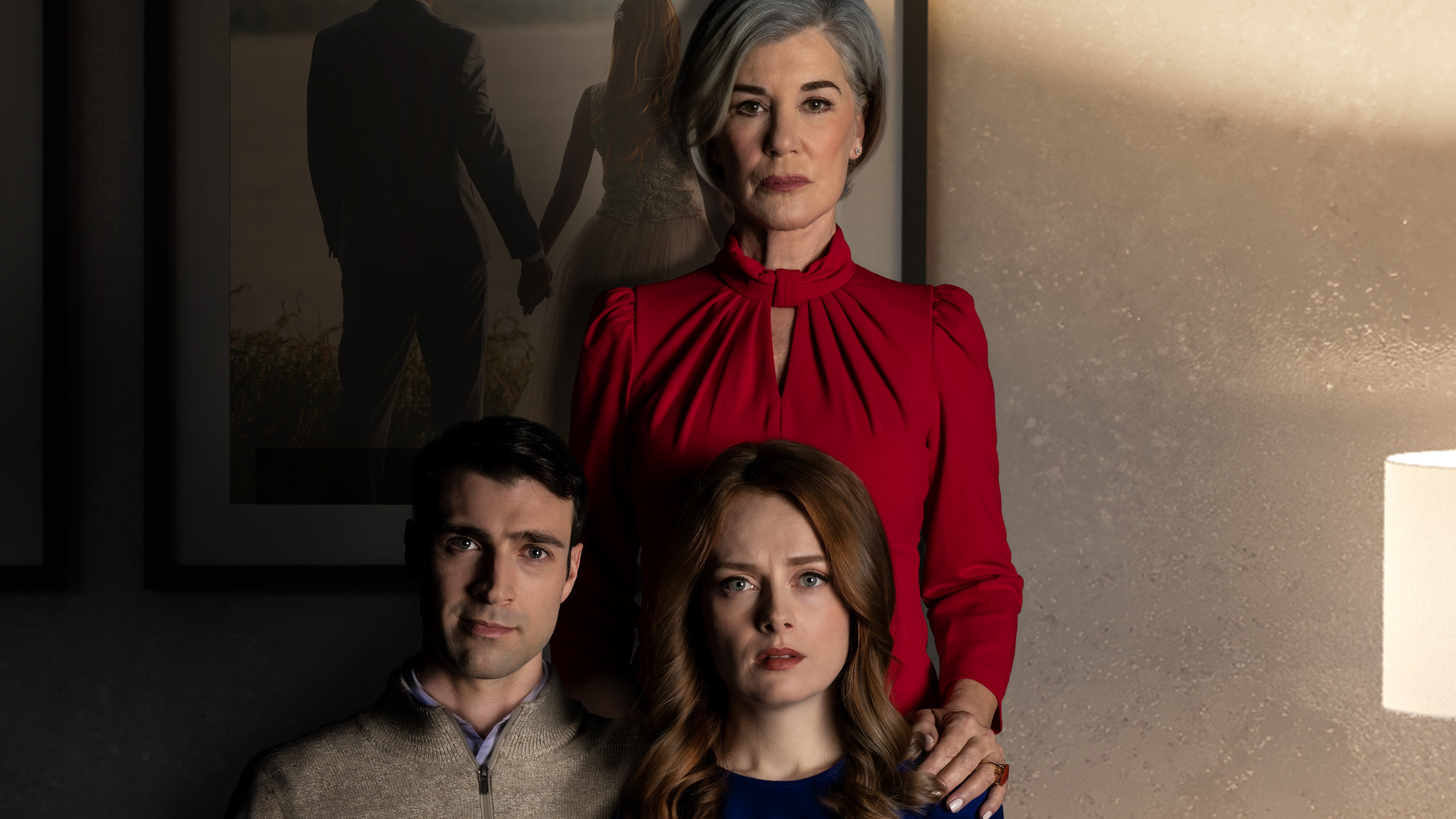 Directed by Stefan Brogren, Lifetime’s ‘A Mother’s Lie’ is a thriller movie that revolves around Joyce, a controlling socialite mother who does not allow her teenage daughter, Katherine, to tell her boyfriend that she is pregnant with his child. Furthermore, she even bribes Katherine’s doctor to get him to lie that the child died during delivery. But when, two decades later, Katherine’s daughter, Haley, needs a bone marrow donor, Joyce is forced to look for the first daughter, Libby, who may be the key to Haley’s survival. Despite Joyce’s best efforts to keep Libby’s true identity a secret, the reality of their relationship begins to unravel as Katherine gets closer to Libby.

But will Katherine find the courage to confront her mother once she knows the truth? The twists and turns in the thriller film challenge viewers to keep up with the story and forces them to guess what happens next. The curiosity of some viewers may make them wonder about the film’s origins, filming locations, and other details. If you are also someone like this, we have got you covered.

‘A Mother’s Lie’ was filmed entirely in Ontario. Located in east-central Canada, the province is the country’s economic hub, and its eye-soothing natural diversity includes the five Great Lakes, the Niagara falls, and vast forests. The Parkwood Estate in Oshawa, Lower Bay Station in Toronto, The University of Toronto, Rockwood Conservation Area, and Niagara Falls are some of Ontario’s most sought-after filming destinations. The shooting in the province took place in several locations, so without waiting any more, let’s have a look at them.

The principal photography for ‘A Mother’s Lie’ took place in and around regions in Ottawa. The production reportedly began in late November 2020, and it wrapped up in less than a month, sometime around December 17, 2020. In an Instagram photo posted by the official account of 1Department, the production house behind the thriller film, the cast and crew can be seen wearing masks. One can conclude from the post that the filming must have been done with all COVID safety measures in place to ensure that everyone involved in the project is safe.

Popular for her roles in the television series ‘Copper’ and ‘The Strain,’ Alex Paxton-Beesley essays the role of Katherine. Sonja Smits portrays Katherine’s mother, Joyce. The Canadian actress is well-known for her roles in ‘Falcon Crest’ and ‘The Outer Limits.’ Madelyn Keys plays the role of Katherine’s first daughter Libby. You may recall watching her in the kids’ show ‘Beats in Bites.’

Gabriel Venneri appears as Chuck in the thriller movie. His acting credits include ‘Run This Town,’ ‘In My Bones,’ and ‘A Storybook Christmas.’ Other noteworthy cast members include Christian Paul as Dr. Green, Gracie Callahan as Amber, Zoe Sarantakis as Haley, Jimmy Chimarios as Louis, Fallon Bowman as Lauren, and Geraldine Ronan as Dr. Baker.

Is A Mother’s Lie Based on a True Story?

No, ‘A Mother’s Lie’ is not based on a true story. It is the collaborative work of the screenwriters Amy Irons and Ann Williams that deserves all the credit for the captivating plot of the thriller film. The makers of the film have never claimed any inspiration from a true-life story. The movie explores the familial conflicts that often arise from intrusive parenting. It is well-documented in several scientific research that manipulative parenting behaviors negatively affect child development and lead to innumerable serious psychological problems.

Five-year research conducted by the National University of Singapore on primary school children has concluded that children with intrusive parents had a higher risk of anxiety and depression. Although Joyce’s initial reaction to her daughter’s teenage pregnancy may be well-intentioned, her plan to separate Katherine from Libby just went too far. As if that is not bad enough, her intrusive parenting continued even after Katherine was a married woman capable of making her own decisions.

Despite some evidence suggesting that her mother is hiding something, Katherine takes time to confront her. It may be because of increased levels of self-criticalness, which is one of many results of intrusive parenting found in the five-year research mentioned previously. Although it’s uncertain to what degree the writers wanted to delve deeper into the psychological aspects of parenting, they still (maybe) unknowingly have touched upon a critical issue.

The movie also explores deception, a common theme in popular culture, especially in the film industry. Joyce is willing to go to any lengths to control her daughter, even if she has to manipulate her. Over the years, several Lifetime movies have delved deeper into it. Some popular names that come to mind include ‘Lust: A Seven Deadly Sins Story,’ ‘Brutal Bridesmaids,’ ‘My Father’s Other Family,’ and ‘Burning Little Lies.‘ Since no one involved with the film has claimed that a specific real-life story inspires the movie, we can conclude that ‘A Mother’s Lie’ is not based on a true story.