Brutal Bridesmaids: Everything We Know 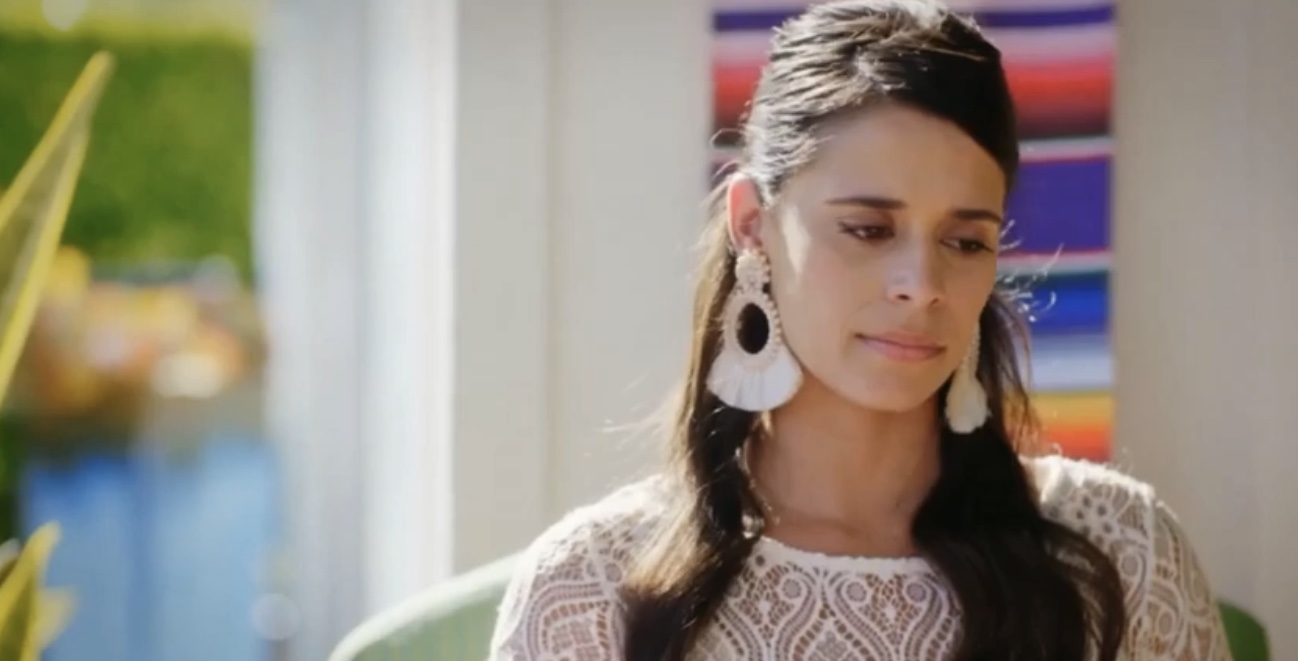 ‘Brutal Bridesmaids’ is a thriller film that is a part of Lifetime’s neverending series of dramatic yet enthralling movies. It is about a group of friends whose friendship falls prey to jealousy between them. The movie follows Jessica, who is about to get married to a successful businessman named Michael. She invites her five girlfriends and asks them to be her bridesmaids. But complications soon arise when one of the bridesmaids becomes suspiciously set to ruin the wedding. If you are interested in learning more about this Lifetime thriller, we have got you covered.

‘Brutal Bridesmaids’ was filmed around March 2020. This intriguing thriller was shot in two states, namely Georgia and its southern border state Florida. Georgia’s natural expanse coupled with Florida’s glamorous beaches contributed to an impeccable result as far as the movie’s cinematography is concerned. Let us now move on to more details!

Parts of the movie were shot in the naturally and historically rich city of Atlanta, Georgia. The city is known for its many perks and hospitable traits. It is home to many entertainment companies that have housed the production of major movies such as ‘Zombieland,’ ‘Five Killers,’ ‘The Blind Side,’ and ‘The Joneses.’ The hit show ‘The Vampire Diaries‘ is also shot there. The cast and crew of ‘Brutal Bridesmaids’ were observed to be having a roll on set, as per pictures posted by actor Lauren Buglioli.

The movie was also filmed on the pristine beaches of Miami, Florida. Actor Lauren Buglioli flaunted her amazing bond with the female cast of ‘Brutal Bridesmaids’ on International Women’s Day 2020 through her social media posts. The photos feature the group tucked in a sandy sprawl belonging to one of Miami’s attractive beaches. 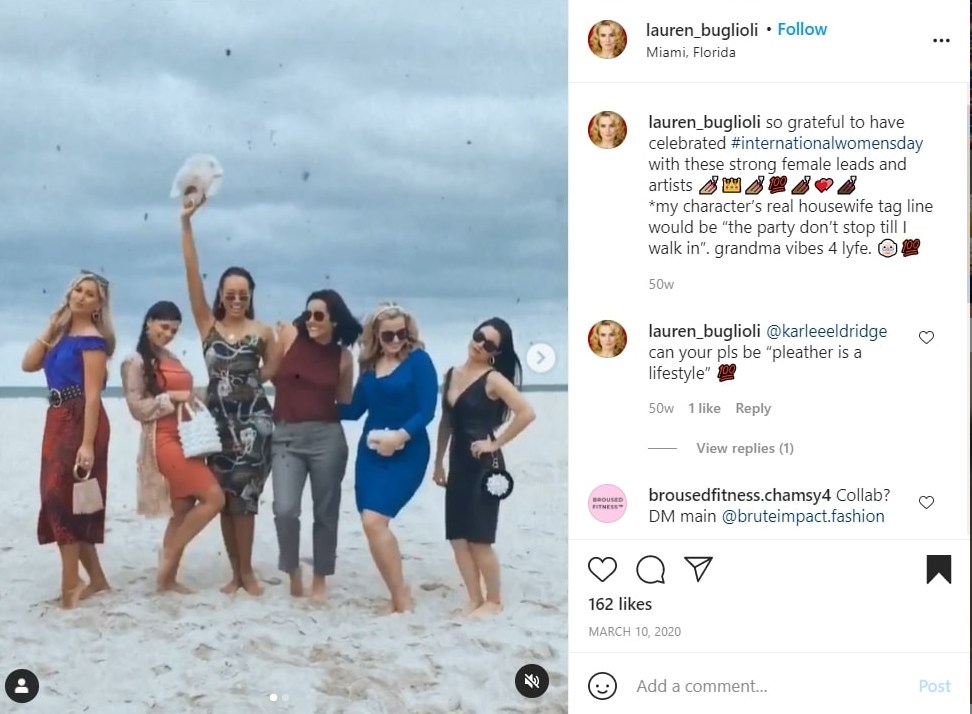 The cast of ‘Brutal Bridesmaids’ includes Cuban-American actress and motivational speaker Zoila Garcia As Jessica, the bride-to-be. You may recognize her from ‘Our Neighbors Shadow’ and ‘The Marvelous Mrs. Maisel.’ Karlee Eldridge appears as Binky. Karlee’s previous works include ‘The Vampire Diaries’ and ‘Ballers.’ Kevin A. Walton plays Michael. The actor is lauded for his role in ‘Beach Heat Miami.’

Amanda Diaz essays the role of Sloan. Amanda is primarily a producer whose works include ‘Welcome: A Travel Series’ and ‘The Iron Ceiling.’ Other cast members include Lauren Buglioli as Holly, Cristina Figarola as Detective Weaver, Jamie Fritz as Kristin, Niki Spiridakos as Tabitha, Amanda Tavarez as Melanie, Kayla Vosburg as Courtney, and many more.

Is Brutal Bridesmaids Based on a True Story?

No, ‘Brutal Bridesmaids’ is not based on a true story. The movie’s genre falls very much in line with Lifetime’s other feature films where murder and deception are common themes. The script for the movie is written by Patrick Powell, whose previous works include ‘Ghost Hunters,’ ‘The Dead Files,’ and ‘Treehouse Masters.’ ‘Brutal Bridesmaids’ primarily revolves around a woman named Jessica, whose bridesmaid plans to sabotage the special occasion.

Throughout the history of Hollywood’s relentless progress and evolution, there have been many horrors, thrillers, and mysteries revolving around weddings. One such example is ‘The Perfect Bride’ that follows a serial killer known to kill men on the eve of their weddings. Another movie with more or less a similar premise happens to be Tim Burton‘s ‘Corpse Bride,’ an animated film about a shy groom (Johnny Depp) who revives a deceased young woman (Helena Bonham Carter) as he practices his wedding vows.

The drama caused by an unsuccessful or disrupted wedding is a concept that also emerged in the form of comedy-drama movies or dramedies. One such example is ‘My Best Friend’s Wedding’ starring Julia Roberts, who plays a young woman trying to stop her best friend’s (Dermot Mulroney) wedding. But her efforts turn out to be pointless, and in the end, the wedding takes place anyway.

Likewise, such concepts are ubiquitous in Lifetime movies that have a theatrical and but realistic approach to simple stories based on ordinary people. Although ‘Brutal Bridesmaids’ is not a true story, it is surely an entertaining movie that might have even have valuable lessons stored amidst the everyday workings of life.